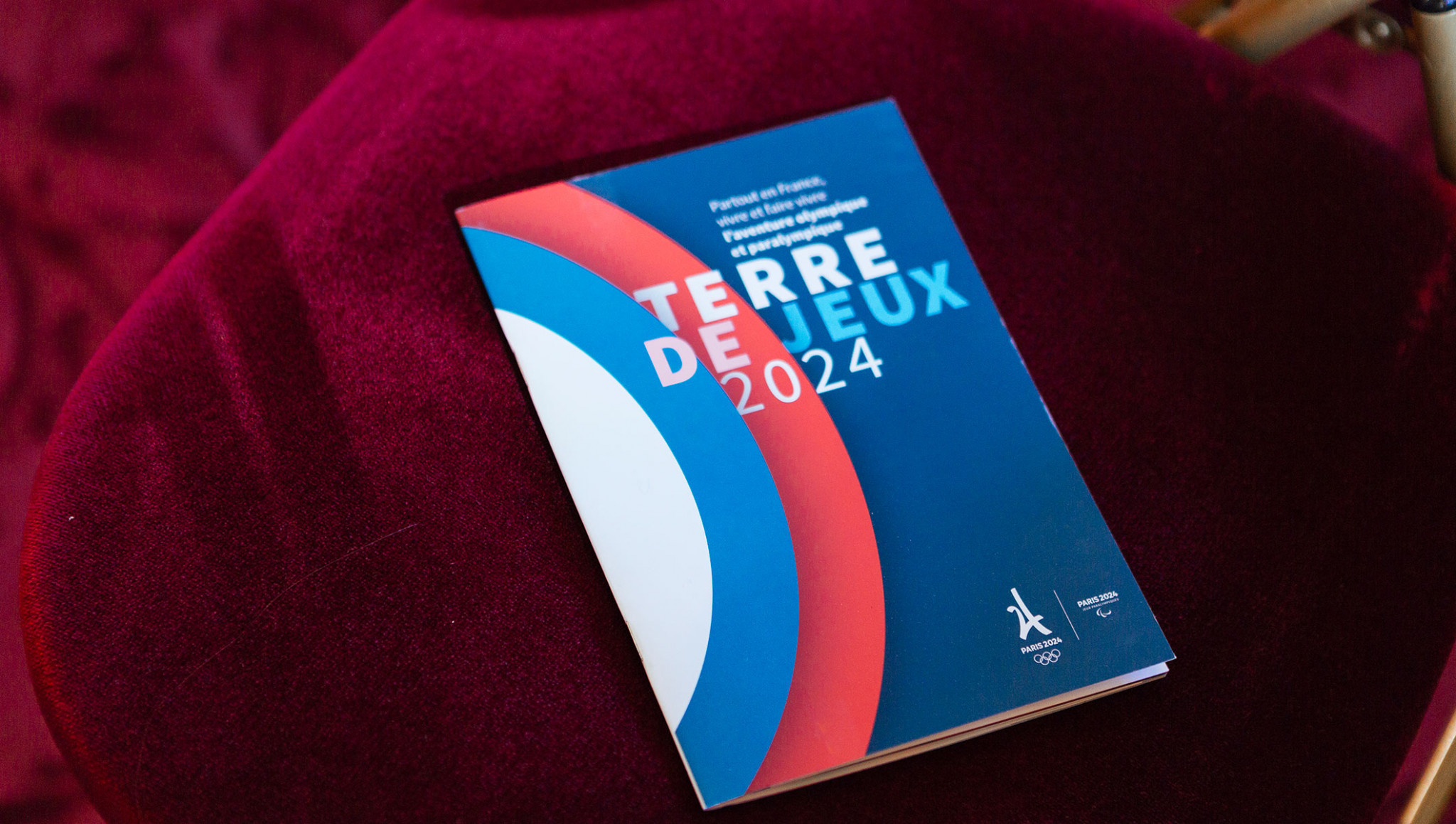 More than 600 sports facilities across France have been identified as potential training camps for teams preparing for the 2024 Olympic and Paralympic Games in Paris.

A total of 415 local collectivities have been awarded the "Terre de Jeux 2024" label - which translates as "Playground 2024" - meaning they have been approved by the Organising Committee in Paris to host pre-Games training camps.

All the regions in France have been included and 95 out of the 101 departments.

A total of 96 departments are in Metropolitan France, and five are overseas departments, which are also classified as overseas regions.

The selection process was launched in July 2019, with all having to apply by the end of last November.

A total of 768 venues applied to be included on the list, with 80 per cent making the cut.

Applicants then had to pass a rigorous selection procedure led by Paris 2024 and which also involved many stakeholders.

The United Territories, which brings together the three major associations of local elected representatives, also took part in the process.

The venues, officially called "Games Preparations Centres", have been classified in in alphabetical order in the name of the departments and will be sent to all 206 National Olympic Committees (NOCs) and 184 National Paralympic Committees (NPCs) in a catalogue so they can begin choosing where they want their athletes to prepare for Paris 2024.

"The goal is to enable all areas, regardless of means or size, or whether they are located in mainland France or the overseas territories, to become part of the Olympic and Paralympic adventure, and to harness the momentum of the Games to showcase and accelerate their sports-based projects," said Paris 2024 President Tony Estanguet.

Training camps have been an important part of countries Olympic preparations for many years now but were really formalised in the run up to Sydney 2000, where many teams had to travel to Australia several weeks before the Games started because of the distances involved.

For the athletes, the camps are an opportunity to complete their preparations and acclimatise to local weather conditions.

For the communities that will host them, however, the camps offer an opportunity to participate in the pre-Olympics buzz.

For London 2012, they also provided an opportunity for cities and towns across the United Kingdom to claim a share in direct and indirect financial benefits totalling many millions of pounds - a prospect that has led to intense competition between councils, universities and sporting facilities across the country.

The need to supply training facilities for Olympic delegations from across the world resulted in some unlikely cultural pairings.

The Antiguan and Barbudan athletics squad, for instance, were based in the Guildford Spectrum in Surrey, the Gambian delegation were hosted at the Huntington athletics stadium at the University of York, Belarus and Ukraine signed an agreement with Kent and in Wrexham, North Wales, the local leisure centre welcomed the small Olympic team from Lesotho.

There are scheduled to be a total of 28 core sports on the programme at Paris 2024 and French officials insist there is somewhere for every discipline to train.

"For some, like diving, it was not easy to find equipment that meets international competition standards," Julien Carrard, the site delivery manager for Paris 2024, told Francs Jeux.

"But no discipline is forgotten."

Besides the quality of the training facilities, transport, accommodation, catering and medical facilities were also considered before a venue was selected.

"But they also want to find places where they can interact with the local population."

The catalogue is scheduled to be officially distributed to the NOCs and NPCs in January.

It does not, however, currently include facilities for breaking, skateboarding, sports climbing and surfing - the four guest sports proposed by Paris 2024.

They still need to be officially approved by the International Olympic Committee; a decision expected at an Executive Board meeting in December.

A new process will be launched by Paris 2024 to find training venues for them once they have been formally added to the programme.

With surfing due to take place in Tahiti, there potentially could be some interesting locations.