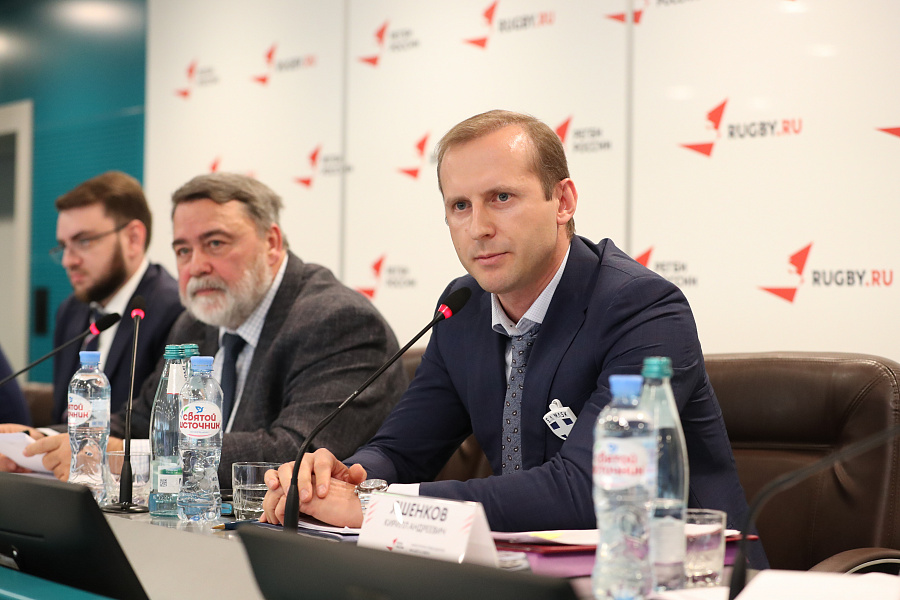 The Russian Rugby Federation has supported the nomination of its deputy chairman Kirill Yashenkov as a candidate to be Rugby Europe President.

Yashenkov said his ambition was to show Russia as an emerging power in rugby and claimed a focus would be placed on improving the European Championship to ensure teams close the gap to those competing in the Six Nations.

"Our main goal is to declare Russia as a rugby power, as well as to pay attention to the development and improvement of the level of the European Championship in order to get closer to the level of the Six Nations teams.

"For example, we definitely need to introduce TMOs [television match officials] in all games of the championship, as well as pay attention to the development of countries that are in lower leagues.

"I know that most federations will support us."

The organisation claimed there is currently stagnation within European rugby.

"There is stagnation in European rugby, and we believe that with our help, rugby in Europe will receive a new impetus for development."

The International Olympic Committee (IOC) member has led the organisation since 2013 and is currently serving his second term.

Morariu could opt to seek a third and final term as President.

The election was scheduled to take place on December 4, but could reportedly be postponed until March due to the coronavirus pandemic.

The election will be the latest held in rugby bodies, with the French Rugby Federation having recently concluded its Presidential election.

Bernard Laporte was re-elected for a four-year team after securing 51.47 per cent of the vote compared to his sole rival Florian Grill’s 48.53 per cent.

"Thank you to all amateur clubs for confirming their confidence in me for the next four years," Laporte wrote on Twitter.

"I will be the president of all clubs.

"Together for a great World Cup."

Laporte had been questioned by French authorities last month as part of an investigation into claims he favoured Top 14 club Montpellier.

The Prosecution Office is now set to decide whether to continue the preliminary investigation, to open a judicial inquiry, or to end the investigation.

Laporte has been accused of pressuring the French league's appeal committee into reducing a disciplinary sanction against Montpellier in 2017.

Montpellier are owned by billionaire Altrad, who heads the Altrad Group.

Laporte has denied intervening in favour of Montpellier, but has admitted he spoke to appeal committee head Jean-Daniel Simonet prior to the decision being changed.

Laporte had claimed he was the victim of a "coordinated campaign" to destabilise French rugby ahead of the election.