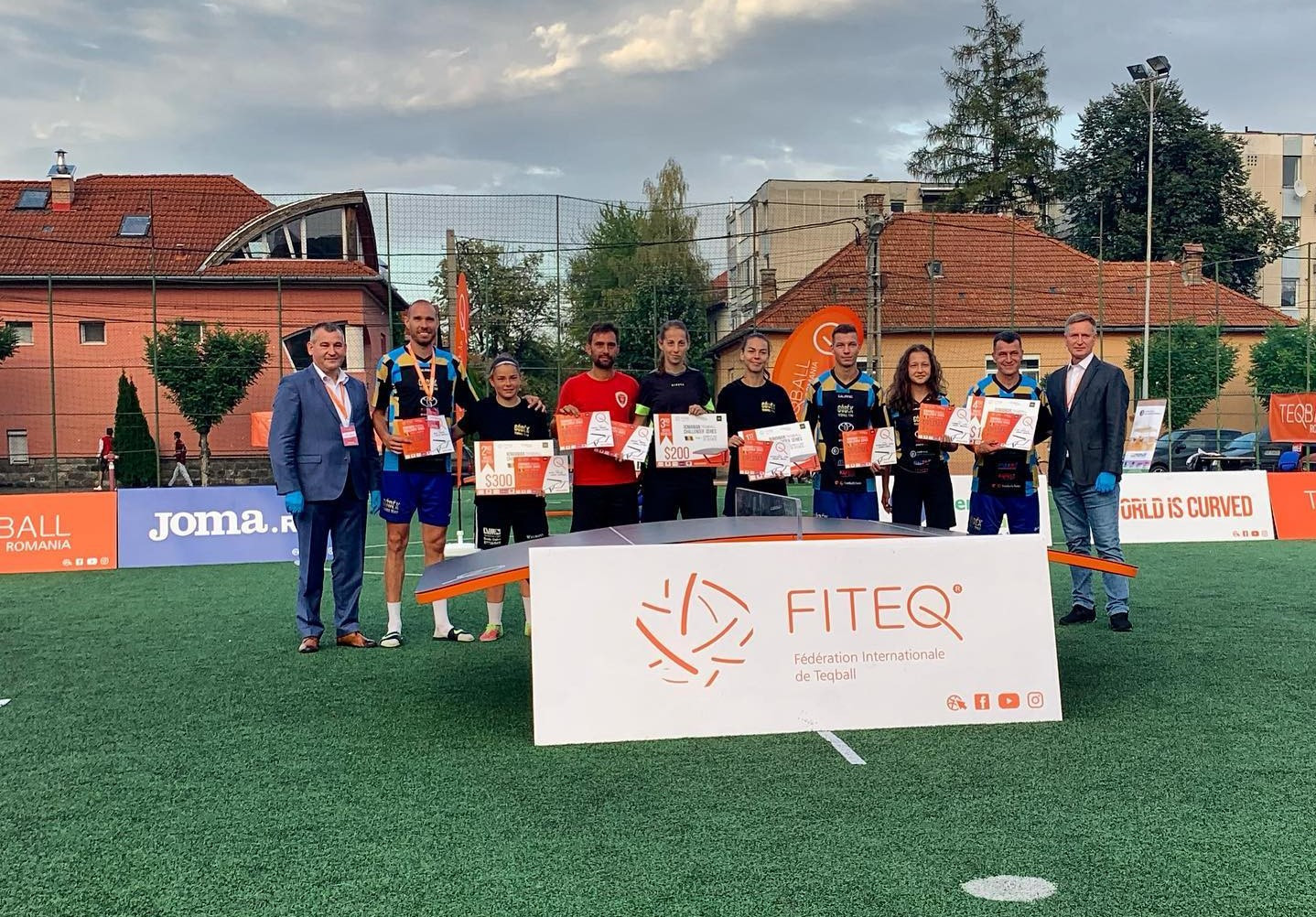 Romania's Gyorgydeak struck gold in the singles, doubles and mixed doubles in Odorhieu Secuiesc as competition continued to resume amid coronavirus restrictions.

He saw off 2018 world champion Barna Szecs 2-1 to take home the singles title, before teaming with Szabolcs Ilyes to win the doubles by the same margin against Tamas Kovacs and Zsolt Lazar.

"I am glad that we were able to take part in the first round of the first Romanian National Challenger Series in Odorheiu Secuiesc, our home city, with 31 players of our club, Gobek Teqball Team," Gyorgydeak said.

"I think I got the most out of the weekend by winning all events, however, I'm also preparing for the next rounds with 100 per cent focus."

They then joined forces to win the doubles 2-0 against Nenad Plestic and Slobodan Simic.

Mitro did enjoy success as he won the mixed with Maja Umicevic, beating Marojevic and Anastasija Lemaji 2-1.

"It is always an honour and a privilege to play in my hometown, Novi Sad," said Marojevic.

"I felt very good and I was truly happy to play teqball after a long break.

"The tournament was well organised and the quality of the matches was great.

"I am honestly delighted with my games this weekend, winning two golds and one silver."

Thirteen female players competed in Romania and eight in Serbia.

This further highlighted the commitment to gender balance in teqball, it is claimed.