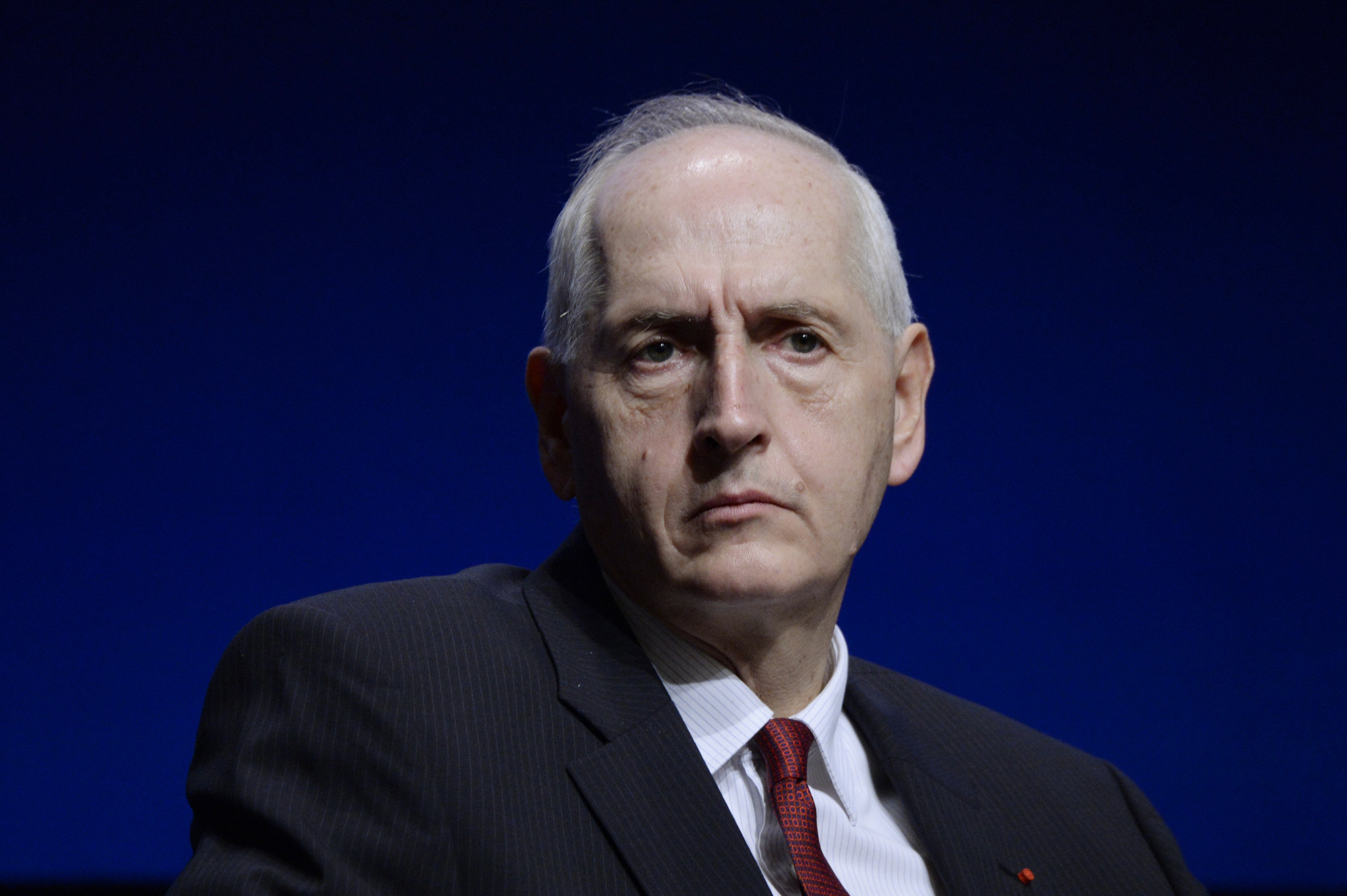 Michel Cadot has been elected President of the French National Sports Agency.

The former prefect for the Ile-de-France region which surrounds Paris, Cadot, 66, succeeds Jean Castex, who was named the country’s Prime Minister in July.

Given that Cadot also stepped into Castex’s shoes as interministerial delegate for the Paris 2024 Olympic and Paralympic Games, the additional role comes as little surprise.

The agency is a relatively new body, having been launched in 2019 in a bid to improve France’s performance at its home Games.

At Rio 2016, France finished seventh in the Olympic medals table, with 42 medals, ten of which were gold.

It placed twelfth in the corresponding Paralympic medals table, with 28 medals including nine golds.

Acknowledging that there remained some “important steps” to be taken for the agency to be “fully operational”, Cadot said he was committed to completing this organisational and development work with “ambition, method and a demanding nature”.

As the French state’s former representative in a region key to the Games, Cadot will be extremely familiar with preparation work.

For example, he chaired the commission which chose contractors for the Olympic Village last November.

He is also a former Paris police prefect.