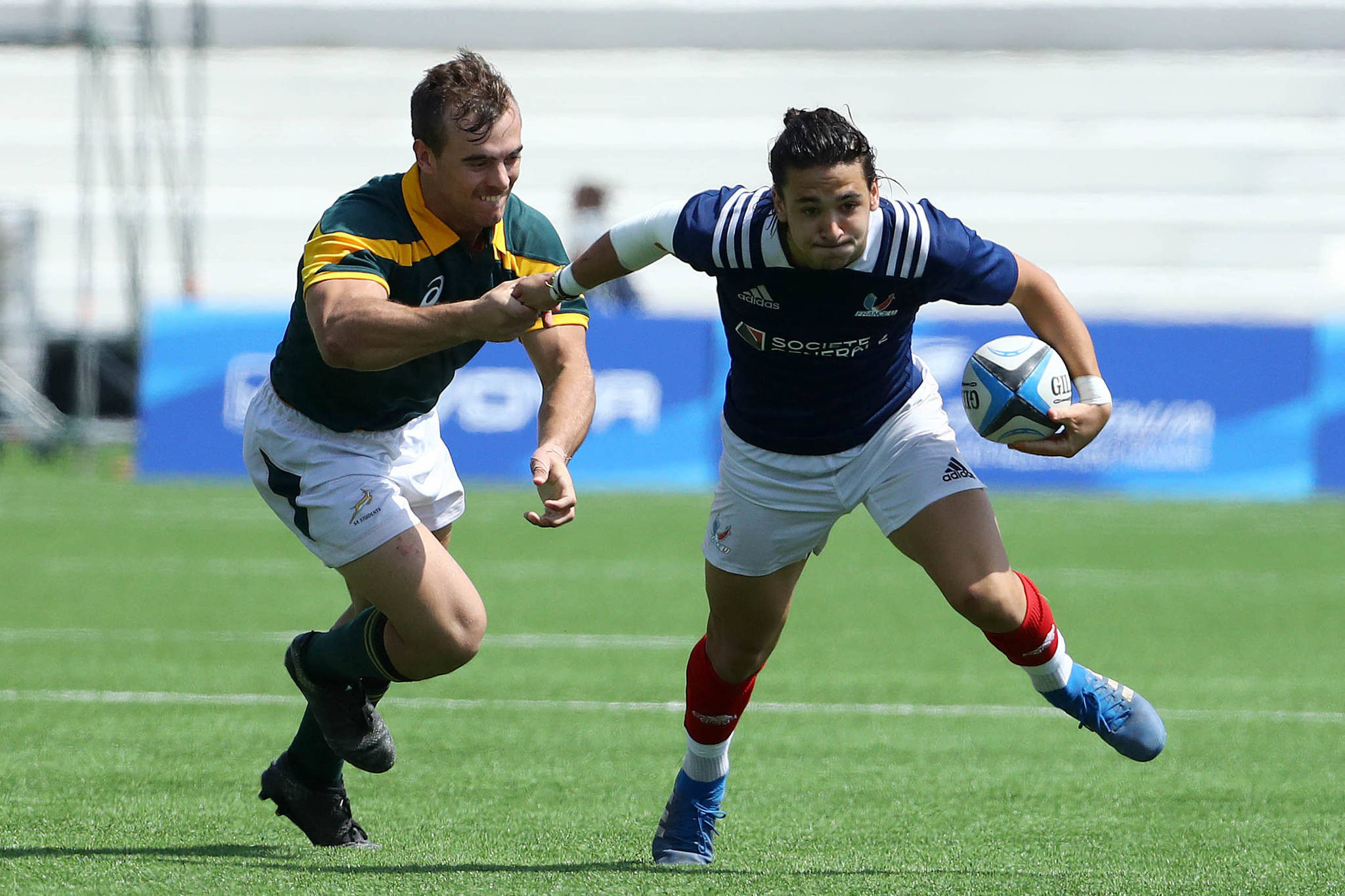 The International University Sports Federation (FISU) has confirmed the dates for the FISU University World Cup events in 2021 and 2022, which will include the debut of rugby sevens.

As the newest addition to the University World Cup circuit, the rugby sevens competition is scheduled to take place in Kazan from August 12 to 14 in 2022.

It was also on the programme for the World University Games in Kazan and Naples in 2013 and 2019 respectively, and will now return to the Russian city in 2022.

The competition will feature eight men's teams and eight women's teams, with universities representing themselves at World Cup events.

The sixth edition of the FISU University World Cup 3x3 Basketball is scheduled to take place from October 14 to 17 next year in Xiamen in China – the host city since the inaugural edition in 2015.

"After five years of development, the FISU University World Cup 3x3 Basketball has become a very influential event, not only in China but also around the world," said Xing Zunming, the Dean of the Physical Education College at Huaqiao University, which hosts the event every year.

"We hope that in next year's event, with the support from FISU and the Federation of the University Sports of China, Huaqiao University can push the brand of this event to an even higher level; to promote development of the event, to attract more young people and share the passion for 3x3 basketball."

Elsewhere, the University Football World Cup will return after success in its inaugural year in 2019, but is now set for 2022.

It was initially scheduled for 2021 but was postponed by a year as continental qualifiers could not be staged in 2020.

These qualifying tournaments are now scheduled to be held between May and October 2021, with the World Cup itself set to be hosted in Jinjiang in China from May 18 to 29, 2022.

"We are already at 85 per cent preparation for next October's continental qualifying tournament," said Marisol Pedraza, the director of national and international events of the Consejo Nacional del Deporte de la Educacion Mexico – the national university body.

Football will keep the same format as before with 16 men's and eight women's teams, while 3x3 basketball will have 16 teams in the men's and women's competitions.