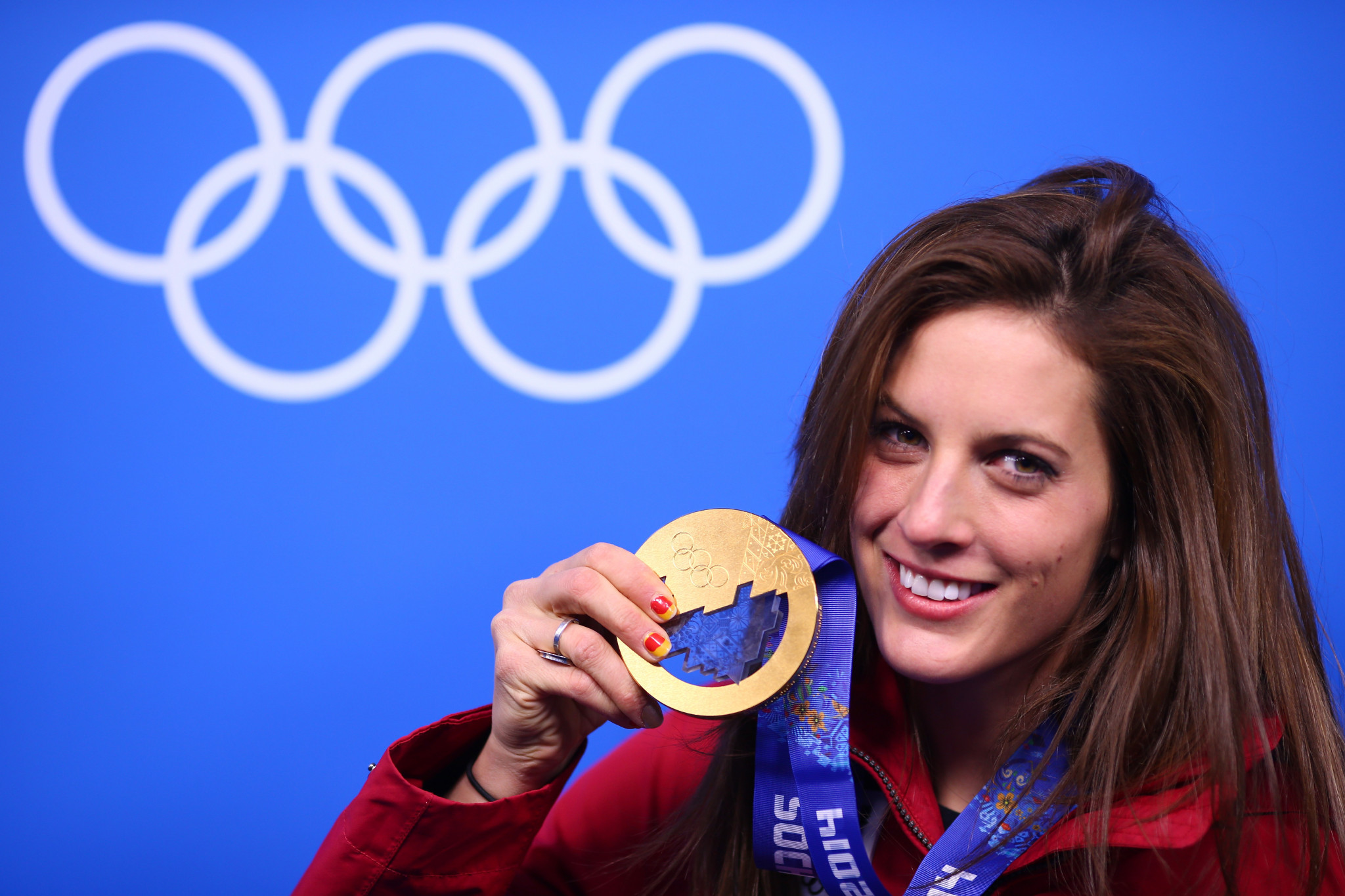 Sochi 2014 snowboard champion Julia Dujmovits has announced she is coming out of retirement.

The 33-year-old Austrian won Winter Olympic gold in the parallel slalom in Russia but then retired from the sport following Pyeongchang 2018.

She has now made a surprise return and has targeted a medal at the Beijing 2022 Winter Olympics.

Dujmovits has already begun training again with the Austrian team in preparation for the new World Cup season.

"I'm starting to work through a long checklist," she said.

"In the next on-snow training I will primarily take care of the optimal coordination of materials in order to be competitive again soon.

"But I will give myself the time to hopefully get back to where I was in March 2018.

"By Beijing 2022 I would like to achieve a level of performance in order to have a realistic chance for a medal.

"At the moment there are still 1,000 question marks because it is difficult to assess where I stand in comparison with the competition.

"For now I'm just grateful for the chance to compete once again, and I would like to thank the Austrian Ski Federation (OSV) for their support in my comeback."

Dujmovits is a two-time World Championship silver medallist and the parallel giant slalom champion from the 2013 Winter Universiade in Trentino.

She was present at the Kaprun funicular fire in 2000, which claimed the lives of 155 people including some friends and team-mates.

Christian Galler, sports director for snowboarding at the OSV, said: "After joining the OSV squad for the first time in 2004, Julia Dujmovits established herself in the national snowboard team within just two years and always showed strong nerves at major events and in the World Cup.

"I know Julia as a very goal-oriented athlete who works extremely hard for herself and for her success.

"Especially in the areas of material development and physical fitness she always brings new inputs.

"I am very happy that Julia has listened to her heart and will support us in the World Cup team again in the 2020-2021 season and moving forward."