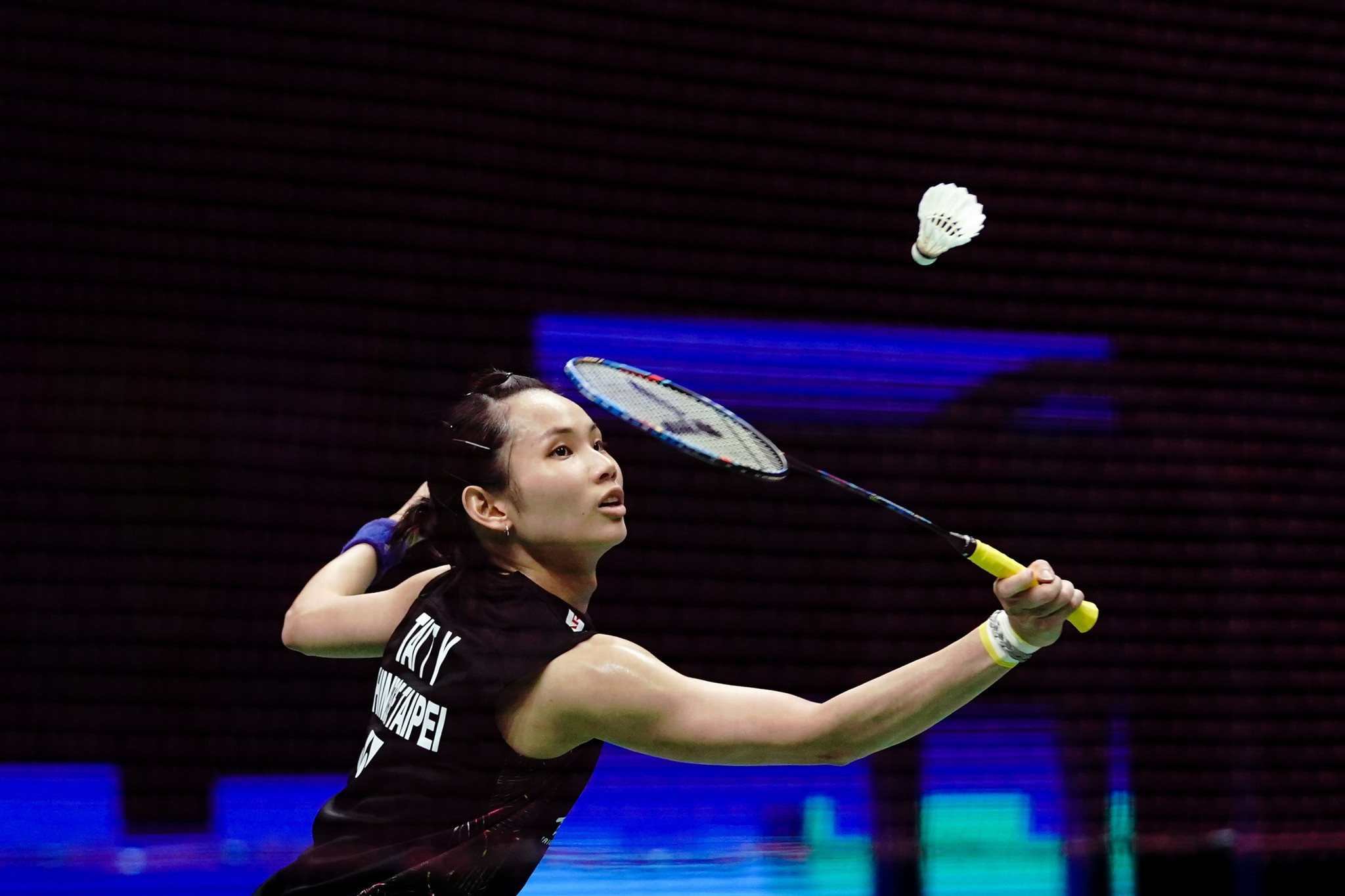 Badminton has been hit heavily by postponements and cancellations amid the COVID-19 pandemic, including the delay of the Thomas and Uber Cup Finals which have been pushed back to 2021.

Two Asia Open events at Super 1000 level have been scheduled in Bangkok, from January 12 to 17 and January 19 to 24 respectively.

The BWF World Tour Finals are then expected to take place from January 27 to 31.

Today in a video conference, Lund told insidethegames that the events could determine how the BWF and local organisers approach tournaments in the current situation.

"This could be a blueprint as to how we can conduct a tournament and then move that onto further cluster tournaments in 2021," said Lund.

"But clearly there is a financial complexity in that as well that we are working our way through together with the many tournament hosts.

"It is very important for us that it is both financially viable, but that safety also comes first."

Odense is due to host the Denmark Open next month but a second competition in the country, which is the Thomas and Uber Cup host, was cancelled.

"We are here for the players and we're trying our very best to get some tournaments up and running," added BWF President Poul-Erik Høyer.

Virtual Press Conference: "Setting up three high-level events back-to-back is a complex exercise. January 2021 was the best period to get all logistics in place" - BWF Secretary General Thomas Lund.#BWF #badminton

Lund later warned that there was no need to predict the evolution of the COVID-19 pandemic due to the uncertainty of the virus so far.

But he also stressed that with or without the Asian legs the 2021 calendar would have been affected.

He said the decision to host the competitions in 2021 came down to time constraints for organisers, and it is believed that January is the most viable time.

There is yet to be an announcement over whether media or spectators will be allowed to attend the three events in Thailand, with the BWF currently working through guidelines to determine if it would be safe to do so.

There will be a bubble system for players and negative COVID-19 tests will be required before they can fly, as well as on arrival to be allowed entry to the competition.

The BWF will also merge Government rules with its own guidelines to provide a protocol for all personnel.

Questions were also raised today over the Thomas and Uber Cup Finals, but Lund stated the postponement was down to the effect one diagnosis could have on the team tournaments.

"Individual events have individual entries and is not as sensitive to some players from a nation not coming," he added, comparing it to the World Team Championships.

Currently, the BWF world rankings are frozen due to the continual suspension of play.