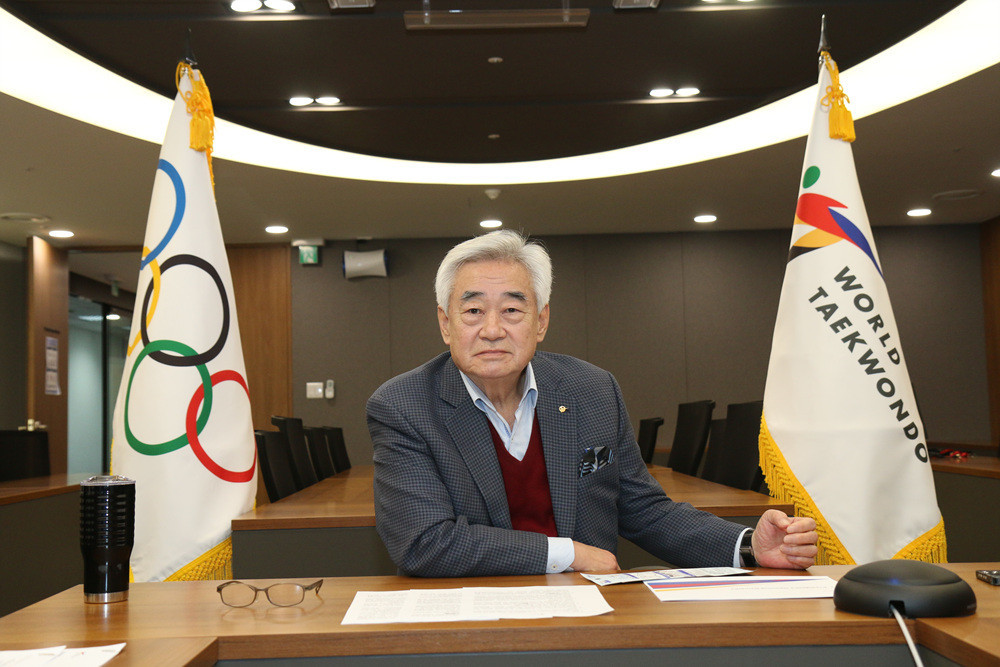 World Taekwondo is making its final preparations for its first virtual General Assembly on October 6, with the governing body continuing to adapt to the current COVID-19 situation.

Initially scheduled to take place in Sofia in Bulgaria in person on October 13, alongside the World Taekwondo Junior Championships, the meeting was moved online due to the ongoing pandemic.

With the Championships not going ahead as planned, the World Taekwondo Council made the decision to host the General Assembly by video conference.

World Taekwondo have asked each member association to register one male and one female representative for the meeting, to continue its pledge for gender equality.

This initiative has been proposed by the Taekwondo for All Committee led by Britain's double world champion and Olympic bronze medallist Sarah Stevenson.

A special guest at the meeting will be the Association of Summer Olympic International Federations (ASOIF) President Francesco Ricci Bitti, who will present the findings of the 2020 ASOIF Governance Report.

Due to the online nature of the meeting, all proposals on rule changes have been circulated in advance for review and approval by the General Assembly.

The results and analysis of the 2020 Member National Associations Survey will also be presented, to show how World Taekwondo can further assist its members.

A total of 185 members responded to the survey in June and July.

An update on the World Taekwondo Online Education and Para Taekwondo Education will be shared, following on from online education programmes held by the governing body during the pandemic.

There will also be updates on World Taekwondo's return to play policy amid COVID-19, which has been developed by the World Taekwondo Medical Committee.

This meeting will be available in English, French, Korean, Spanish and Arabic, and will be delivered through the Game Management System.

A World Taekwondo Ordinary Council Meeting is expected to be held virtually a day before the General Assembly to approve the agenda and discuss upcoming World Taekwondo competitions.

These include the Grand Prix Final and Grand Slam, originally scheduled for November and December.