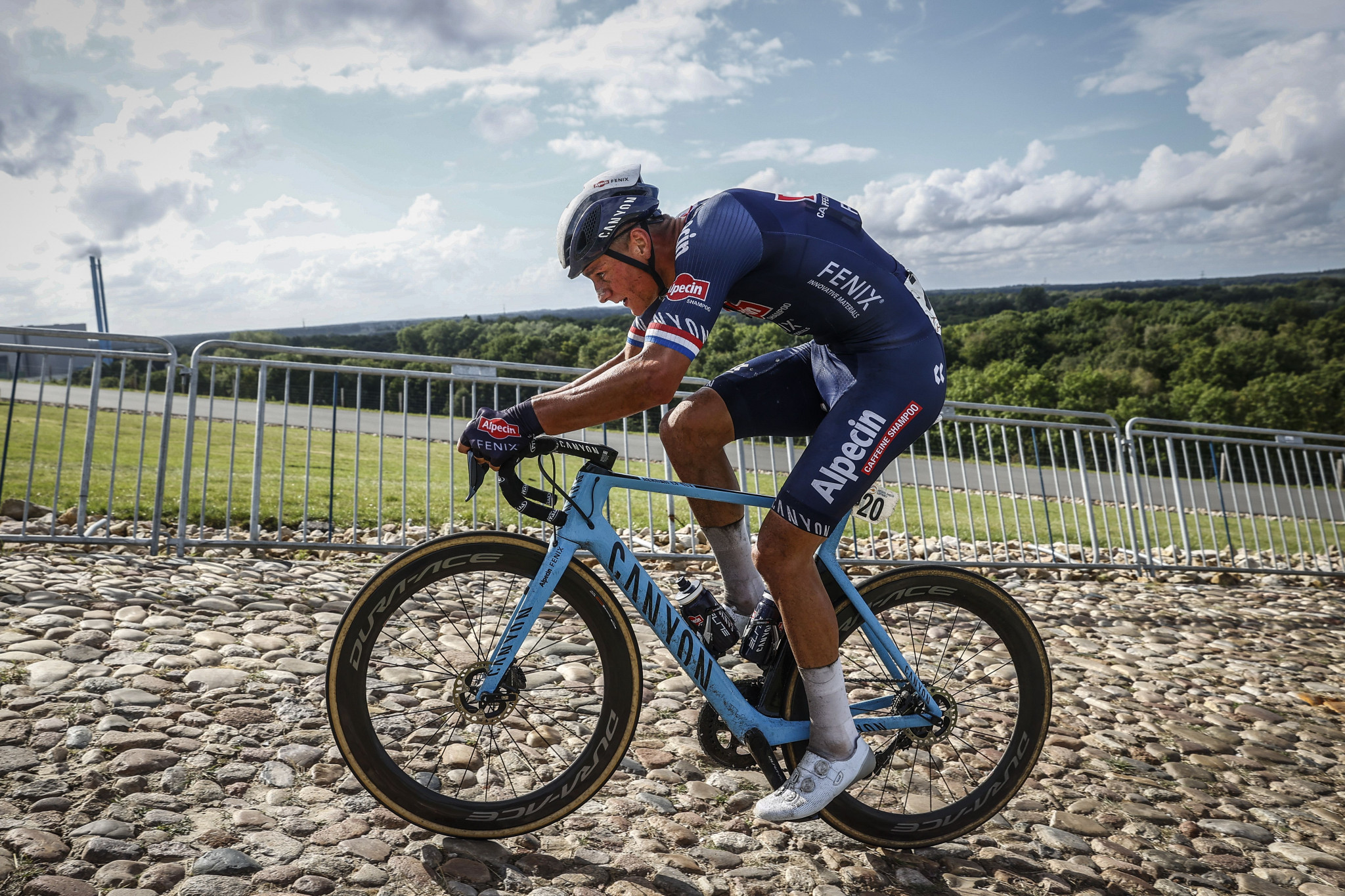 Dutch road race champion Mathieu van der Poel is aiming to prove himself on "several stages" in what he believes will be a "unique" BinckBank Tour.

The International Cycling Union (UCI) World Tour race is set to begin tomorrow and take riders through the Netherlands and Belgium.

Originally scheduled to take place from August 31 to September 6, the event has been moved back by one month and shortened from seven to five days, and is now scheduled to finish on Saturday (October 3).

Van der Poel, who won the UCI Cyclo-cross World Championships in 2015, 2019 and 2020 and clinched his second Dutch National Road Race Championships crown this year, is set to be among several leading riders from the Netherlands lining up for the race.

"I am starting from the ambition to prove myself on several stages, especially when taking into account the status of this competition," said the Alpeic-Fenix rider.

"Winning one of the stages is the goal.

"This race is going to be very special for me.

"Not only is it the first time that I appear at the start, but it is also a multi-day World Tour that runs on both Belgian and Dutch soil, something that is unique. But most of all it is an excellent opportunity to show off my Dutch champion's jersey once again."

Lotto-Soudal are set to be boosted by the return of former world champion Philippe Gilbert, of Belgium, and German John Degenkolb.

Check the track of Blankenberge - Ardooie, the 1st stage of BinckBank Tour 2020! pic.twitter.com/VrKDdYPav5

The duo both crashed out of the Tour de France on the opening stage with Gilbert suffering a broken kneecap, but they are expected to join Belgian Gerben Thijssen, who is due to compete in both road and track.

Deceuninck-Quick-Step are set to be led by Yves Lampaert, of Belgium, and 2013 BinckBank Tour winner Zdeněk Štybar, of the Czech Republic while Team Jumbo-Visma are expected to put their faith in Mike Teunissen, of the Netherlands.

The race will start with a flat 152.74-kilometre stage from the Flemish coastal town of Blankenberge heading south to Ardooie.

This will be followed by a 10.96km individual time-trial around the Dutch coastal city of Vlissingen in Zeeland.

The 173.40km stage three from the city of Philippine to Aalter in East-Flanders is set to be the first time a cycling race passes through the Sluiskil Tunnel.

The last two stages will decide the general classification with the fourth starting in the Belgian town of Riemst and finishing at the Tom Dumoulin Bike Park in the Dutch town of Sittard-Geleen.

For a brief segment, the route will enter Germany in the Meuse-Rhin region.

The final 187.64km stage will depart from the Belgian town of Ottignies-Louvain-la-Neuve and then finish with four laps around Geraardsbergen climbing three ascents of the Denderoordstraat, Bosberg and the Muur van Geraardsbergen.

Race director Rob Discart added: "In the new autumn calendar, every single race faces considerably more competition than in any other normal year.

"The BinckBank Tour may coincide with the Flèche Wallonne, but the nature of our race lends itself more to those riders specialised in the classics along flatter terrain, the Flandriens.

"They can get down to work in our race, shortly before the one-day races later in October."