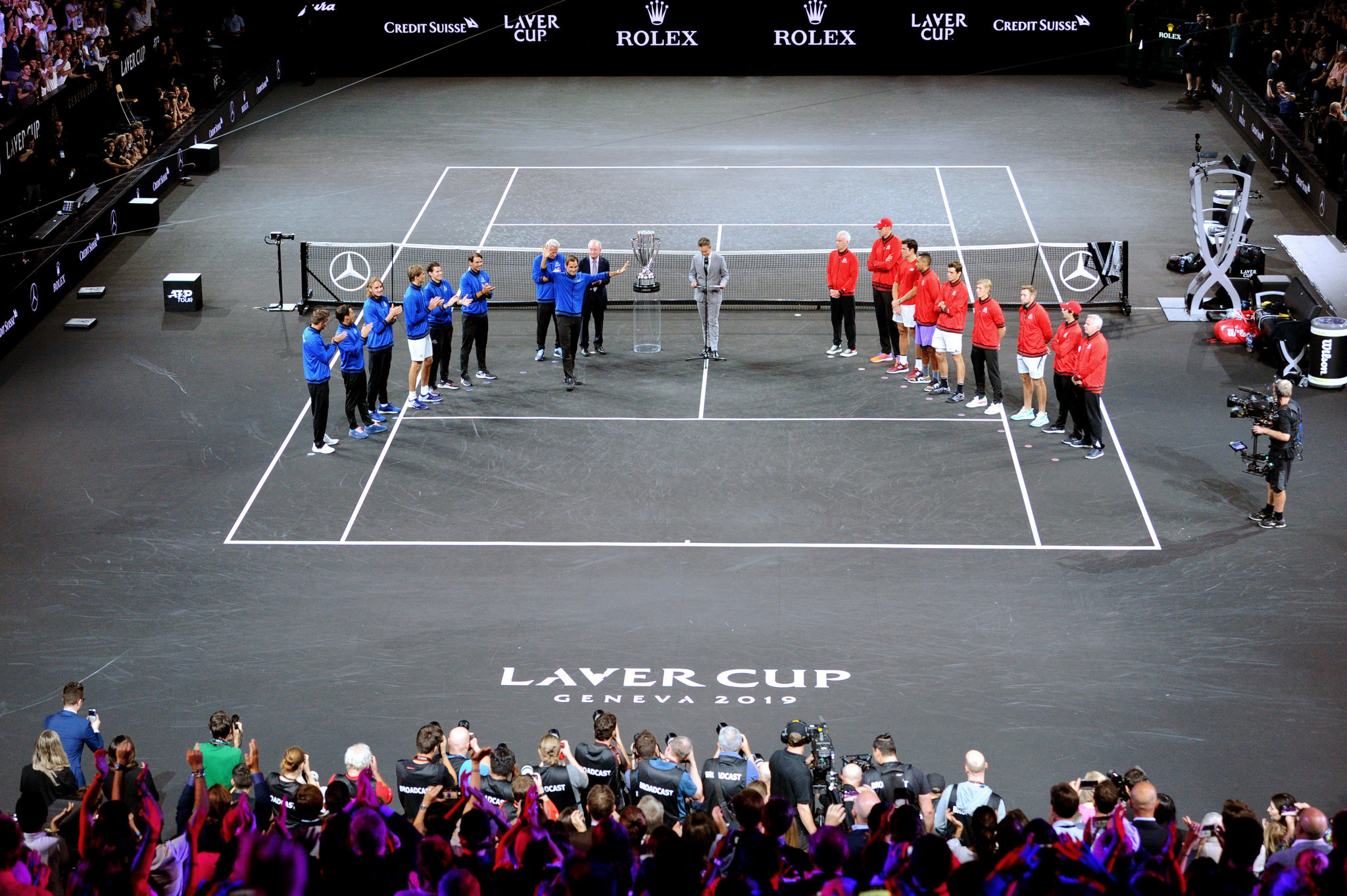 London has been announced as the host of the 2022 Laver Cup, scheduled to be the fifth edition of the men's team tennis tournament.

"We’re so excited to be bringing the Laver Cup to London, a city steeped in tennis heritage," said Laver Cup chairman and chief executive of TEAM8 Tony Godsick.

"The British fans love their tennis and the Laver Cup is like nothing they have seen before.

"Over one amazing weekend we bring together today’s greatest players as teammates, alongside legends and rivals from previous generations to create a truly unique spectacle that has thrilled fans around the globe."

The Laver Cup, named after the 11-time Australian Grand Slam champion Rod Laver, is set to be played on a black court within The O2, which has hosted the end of season ATP World Tour Finals since 2009.

The three-day team competition pits six of the best players from Europe against six of their counterparts from the Rest of the World.

Since its debut in Prague in the Czech Republic in 2017, the Laver Cup has been staged in Chicago in the United States in 2018, and Geneva in Switzerland in 2019.

2022 is scheduled to mark the third time Team Europe has held the home advantage.

"London’s The O2 is one of the world’s most iconic music and entertainment venues," said Laver Cup chief executive Steve Zacks.

"It is a destination unto itself, with spectacular scale, design, technology and amenities.

"It is the perfect setting for the Laver Cup to create an unrivalled fan experience."

Vice president of sport at AEG Europe Gael Caselli added: "We are delighted The O2 will host the Laver Cup in 2022 and look forward to welcoming the tournament to London and bringing the excitement of tennis to the British fans.

"The O2 has held a multitude of world class sporting events since opening in 2007 and will continue this tradition with the Laver Cup, which will no doubt be a must see event in the sporting calendar."

Mayor of London Sadiq Khan added: "It is a great honour for London to play host to the Laver Cup in 2022.

"Londoners are fanatical about sport and have missed the thrill of live events during the pandemic.

"The capital is proud to have hosted major international sporting events over the years.

"To add the prestigious Laver Cup to our portfolio is incredibly exciting and we can’t wait to welcome the event to town."

This year's edition of the Laver Cup, scheduled to take place at TD Garden in Boston has been cancelled due to the pandemic.

The American arena is now scheduled to host the 2021 edition from September 24 to 26.