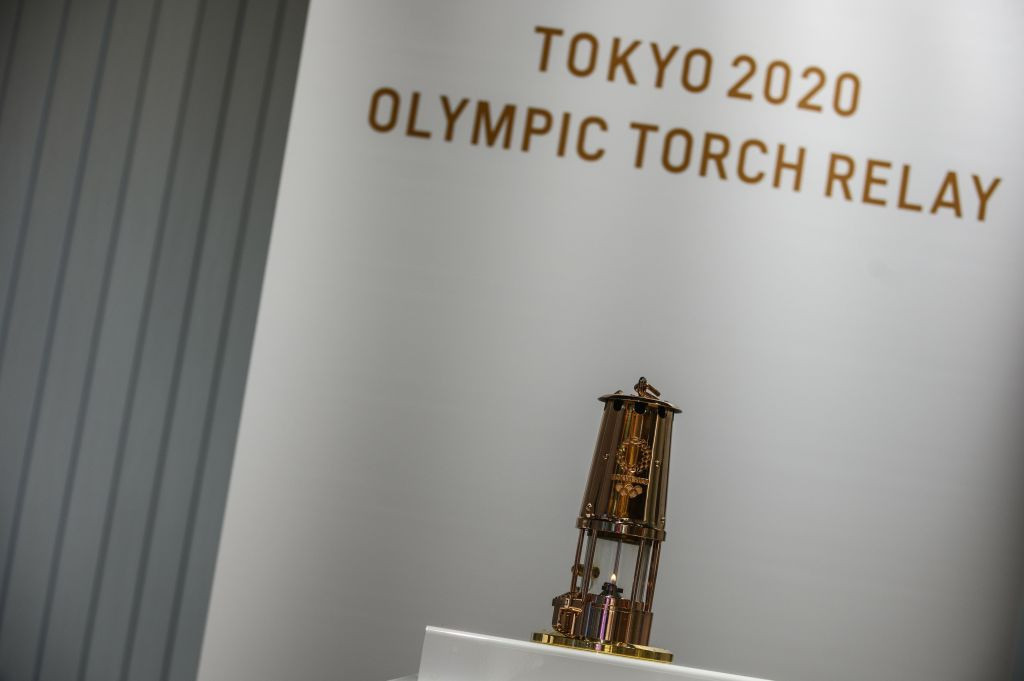 Tokyo 2020 has confirmed the Torch Relay for the postponed Olympic Games will start in Fukushima on March 25.

The Torch Relay had been put on hold after the Olympics and Paralympics were pushed back to 2021 because of the coronavirus pandemic.

It is due to start at the J-Village National Football Training Centre in Fukushima, the prefecture devastated by the 2011 earthquake and tsunami.

The Torch will travel to all 47 prefectures in Japan, as well as major landmarks in the host country, before arriving in Tokyo for the Olympic Games Opening Ceremony on July 23.

In the only minor change, the arrival dates for each prefecture in 2021 will be one day earlier than originally scheduled to mirror the new dates for the Games.

Tokyo 2020 has confirmed the Paralympic Torch Relay will be held from August 12 to 24.

The Paralympic Torch will also visit each prefecture one day earlier than initially planned.

Organisers had reportedly weighed up major changes to the Olympic Torch Relay in an effort to simplify and cut costs, but the initial plan has been maintained.

Tokyo 2020 said the schedule will remain the same "in principle", but small changes could be made depending on the coronavirus pandemic.

In a statement, organisers said the route and celebration venues "may be reviewed in light of the COVID-19 situation".

Tokyo 2020 are due to announce a series of COVID-19 countermeasures which will be in operation during the Torch Relay in the near future.

Organisers have also vowed to scale down certain elements of the Relay as part of its simplification of the Games, agreed with the International Olympic Committee and which are designed to cut costs.

Reducing the size of vehicle convoys, simplifying the grand start and celebration events and reviewing the number of officials and staff involved are among the measures being discussed.

The Relay is being organised under the slogan "Hope Lights Our Way".

"In the wake of the COVID-19 pandemic, it will additionally symbolise the light at the end of the dark tunnel; a beacon of hope for the world in the run-up to the Tokyo 2020 Games, themselves a symbol of the resilience, the unity and the solidarity of humankind," Tokyo 2020 said.