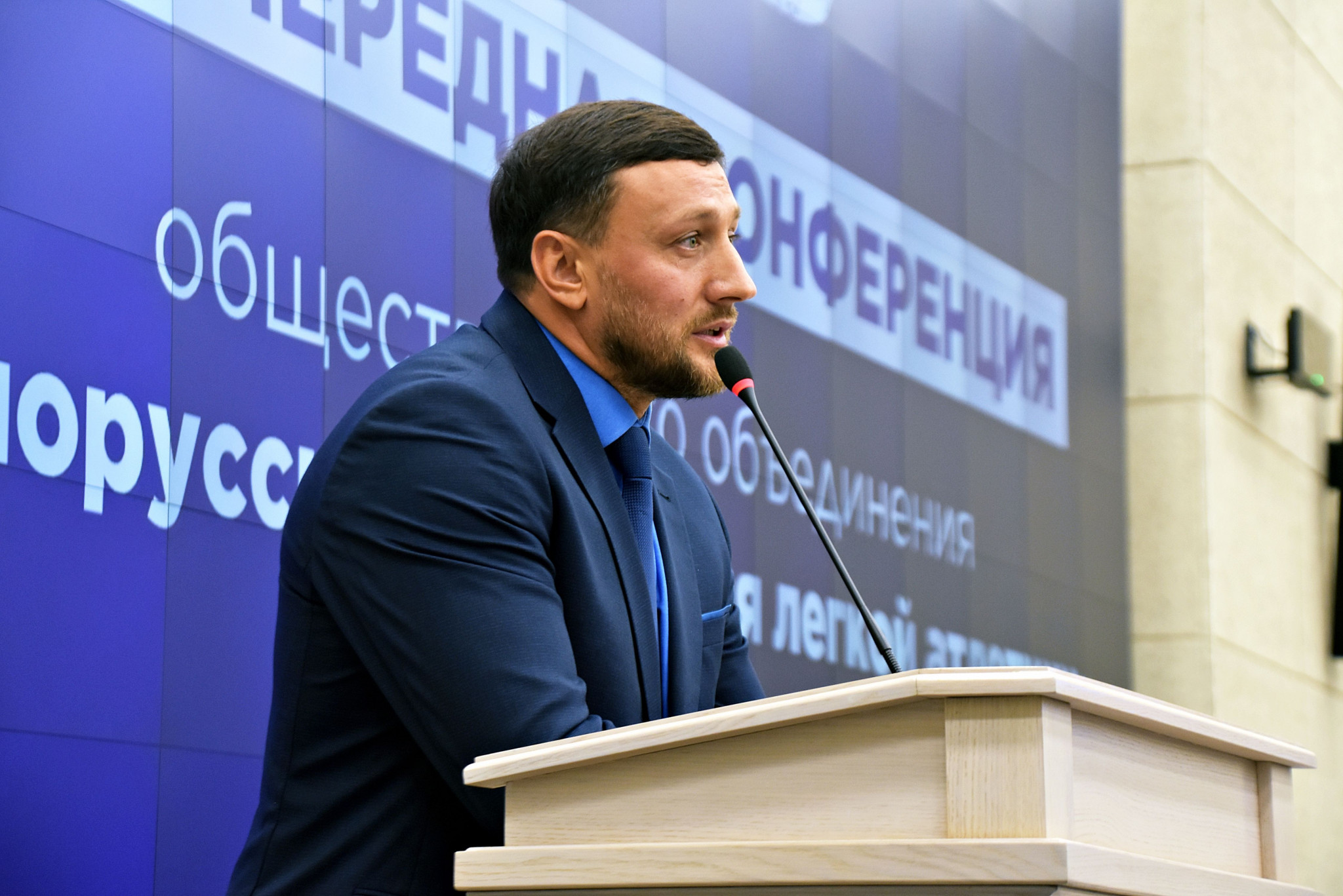 Convicted drugs cheat Ivan Tsikhan has been elected as the new President of the Belarus Athletic Federation (BFLA).

The 44-year-old replaced another hammer thrower, Vadim Devyatovskiy, who himself had been suspended from athletics for doping.

Tsikhan was chosen during an BLFA Extraordinary Congress held at Dinamo National Olympic Stadium in Minsk to replace Devyatovskiy, who it had been claimed was stepping down for "health reasons".

But the decision to leave as head of the BLFA followed a message he had posted on his Facebook page after the controversial re-election of Alexander Lukashenko as President of Belarus.

In the message, he had written, "Lukashenko is not my President!!!!!" and stated that his previous support for the regime was a "delusion" and "betrayal of myself".

Devyatovskiy and Tsikhan both tested positive for testosterone after winning the silver and bronze medals at the 2008 Olympic Games in Beijing.

They were stripped of their medals only to appeal successfully to the Court of Arbitration for Sport (CAS), which ruled in June 2010 that due to discrepancies in drug testing they should have their results restored.

CAS, however, stated that this did not mean they were cleared of suspicion, insisting the verdict "should not be interpreted as an exoneration".

Devyatovskiy had previously served a two-year doping ban between 2000 and 2002 after testing positive for anabolic steroids.

Then, in May 2012, banned substances were found in Tsikhan's samples from Athens 2004 when they were re-tested and he was stripped of the silver medal he had won there.

Tsikhan was also stripped of the gold medals he had won at the 2005 International Association of Athletics Federations (IAAF) World Championships in Helsinki and the 2006 European Championships in Gothenburg.

He was, though, allowed to keep the gold medal he won at the 2007 IAAF World Championships in Osaka.

Tsikhan could also continue competing and at Rio 2016 won a silver medal.

He plans to take part at next year's re-arranged Olympic Games in Tokyo, despite his new position.

"I hope that with the help of the same team I will also be able to realise my idea and achieve the goal that I set for myself a few years ago," Tsikhan told Belarus newspaper Pressball.

"The Government spent money to keep me trained.

"I have to fulfil my obligations to the end. I think it will be right for everyone."

Asked about the reason behind Devyatovskiy's surprise resignation, Tsikhan claimed he did not know what the explanation for it was.

"If Vadim Devyatovsky wrote a letter of resignation for health reasons, it means that he had reasons for that," he told Pressball.

"I know him closely, we have always supported each other, and I am sure that without a reason he would not have done this."