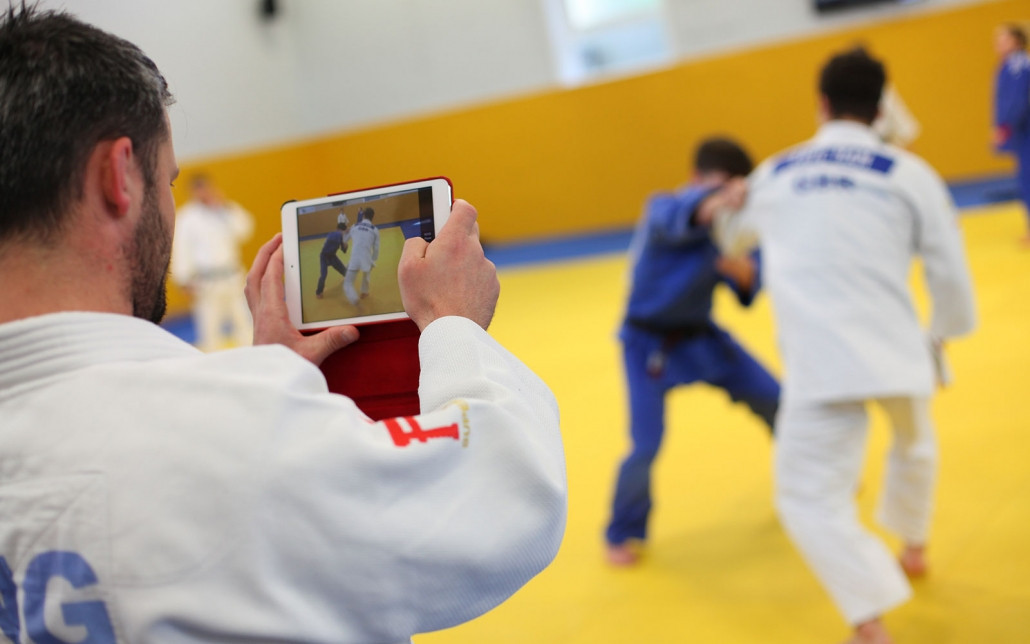 An extension to the British Judo Centre of Excellence - which is situated in the West Midlands, the area hosting the Commonwealth Games in 2022 - has been approved.

BirminghamLive reports that the University of Wolverhampton has been granted planning permission to build a one-story extension at the facility, which is located on its Walsall Campus.

The new block will feature dedicated physiotherapy facilities, as well as additional showering and changing rooms.

The plans were unveiled earlier this year when the British Judo Association (BJA) extended its partnership with the University of Wolverhampton in a 12-year deal set to run until 2032.

While that means the facility will be used as the main base for British judoka during the Paris 2024, Los Angeles 2028 and 2032 Olympic cycles, the current focus is on the postponed Tokyo 2020 Olympics and the 2022 Commonwealth Games.

"In addition to this [12-year partnership extension], all of us at the British Judo Association are extremely excited and supportive of the potential extension to the Olympic Judo Centre at the Centre of Excellence on the Walsall Campus," Andrew Scoular, the BJA chief executive and a Board member of the British Olympic Association, said in July when the plans were revealed.

The BJA describes the Centre of Excellence as "a world-class fully integrated performance environment including a state-of-the-art dojo, strength and conditioning, sports science, sports medicine, educational opportunities and accommodation all on one site".

Its leading Olympic, Paralympic and junior judoka all train there.

The University of Wolverhampton's Walsall Campus will be used as Welsh team's base come the Birmingham 2022 Commonwealth Games.