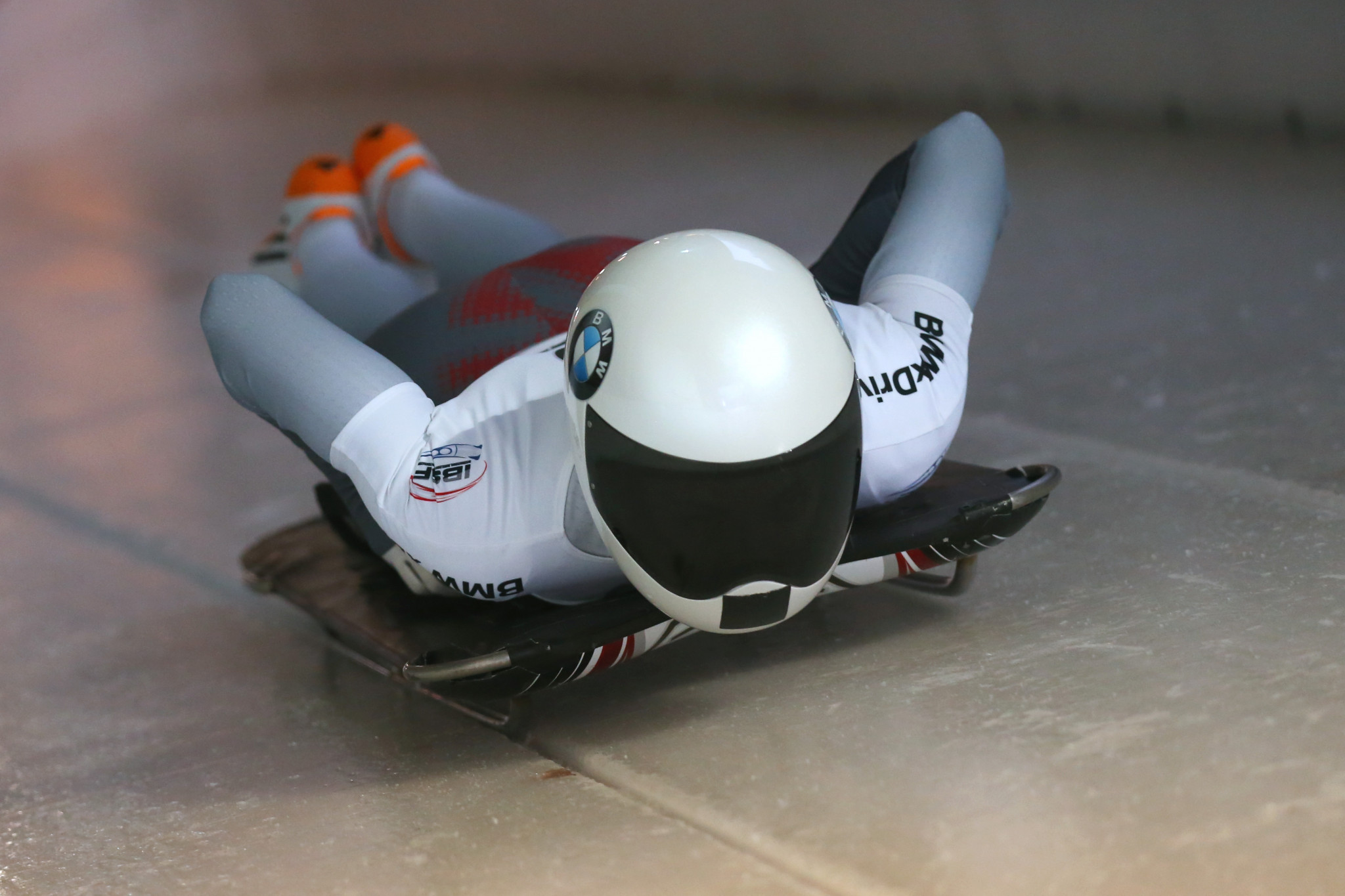 The International Bobsleigh and Skeleton Federation (IBSF) has said the pre-homologation of China's National Sliding Centre, which will be used at the Beijing 2022 Winter Olympics, will go ahead as planned despite the claims of a Russian official.

Denis Alimov, senior coach of the Russian national skeleton team, told the country's state-run news agency TASS that the event had been put back once more in response to the coronavirus pandemic.

"The International Bobsleigh and Skeleton Federation has once again decided to postpone homologation due to the pandemic," Alimov is quoted as saying.

"Apparently, it should now take place in the spring, at the end February - early March, before the start of the training week and the subsequent stage of the World Cup in Beijing."

However, when contacted by insidethegames, the IBSF said: "The pre-homologation of the Beijing 2022 sliding track will take place as planned from October 26 to November 1."

Only Chinese athletes are due to take part in the pre-homologation.

Russian Elena Nikitina, a skeleton bronze medallist at the Sochi 2014 Winter Olympics and the current European champion, was reportedly among four skeleton athletes initially due to travel.

Bobsleigh, skeleton and luge athletes from around the world were initially supposed to visit the National Sliding Centre in Yanqing from March 9 to 15 of this year to test it in preparation for Beijing 2022.

This process must be completed for the IBSF and the International Luge Federation (FIL) to officially approve the track as safe for racing.

The coronavirus pandemic meant it could not happen, so October 26 to November 1 was announced as the new pre-homologation window, following talks between the IBSF, FIL and Beijing 2022.

The Chinese Government has banned most sporting events for the remainder of 2020, although Beijing 2022 test events are exempt from this.

Travel restrictions remain in place across much of the world, however, and the athletes taking part may well be subject to mandatory quarantine periods when travelling to and from China.

Competitions are due to be staged in three main clusters come 2022 - Beijing itself, Yanqing and Zhangjiakou.