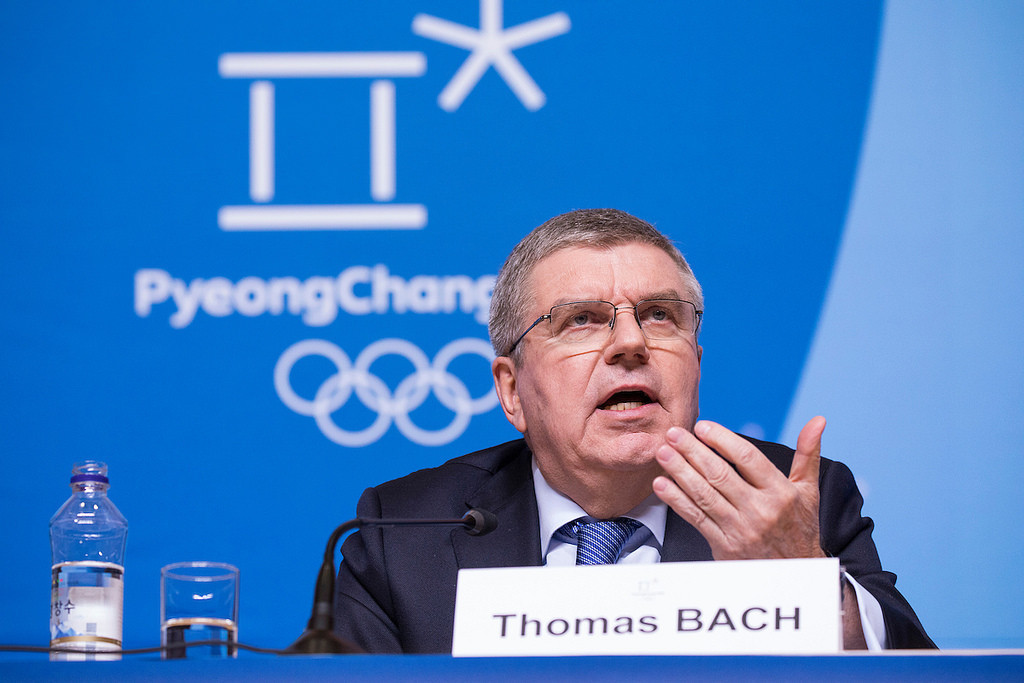 The International Olympic Committee (IOC) President Thomas Bach is set to receive the Seoul Peace Prize, which has recognised his efforts to promote peace and contribute to the nation's Pyeongchang 2018 Winter Olympics.

During the last Winter Games, both North and South Korea paraded under the Korean unification flag during the Opening Ceremony of the Winter Olympics and would also field a unified Korean team in the women's ice hockey.

Bach was named the 2020 winner of the prize yesterday, according to Yonhap News Agency, and will receive the award which was established in 1990 to commemorate the success of the 1988 Olympics in the South Korean capital of Seoul, celebrating the harmony and friendship of competition.

Bach also played a key role in the United Nations General Assembly's adoption of the "Olympic Truce", designed to keep the two nations at peace during the Winter Olympics.

It came after tensions heightened due to a North Korean nuclear test and missile launches in November 2017.

Weeks before the Olympics, Bach granted North Korean athletes special quota places so they could compete at Pyeongchang 2018 and also marched under the unified flag too.

The women's ice hockey team became the first all-Korean squad in any sport in Olympic history too, finishing bottom of their group.

There were 35 players in the unified Korean team, of which 12 were from North Korea.

The Foundation also noted Bach's role in building relationships between South Korea, Japan and China who will host three Olympic Games in a row with Tokyo 2020 scheduled for 2021 and the Beijing Winter Olympics in 2022.

This team made its debut at Rio 2016 and was largely made up of athletes from nations such as Syria.