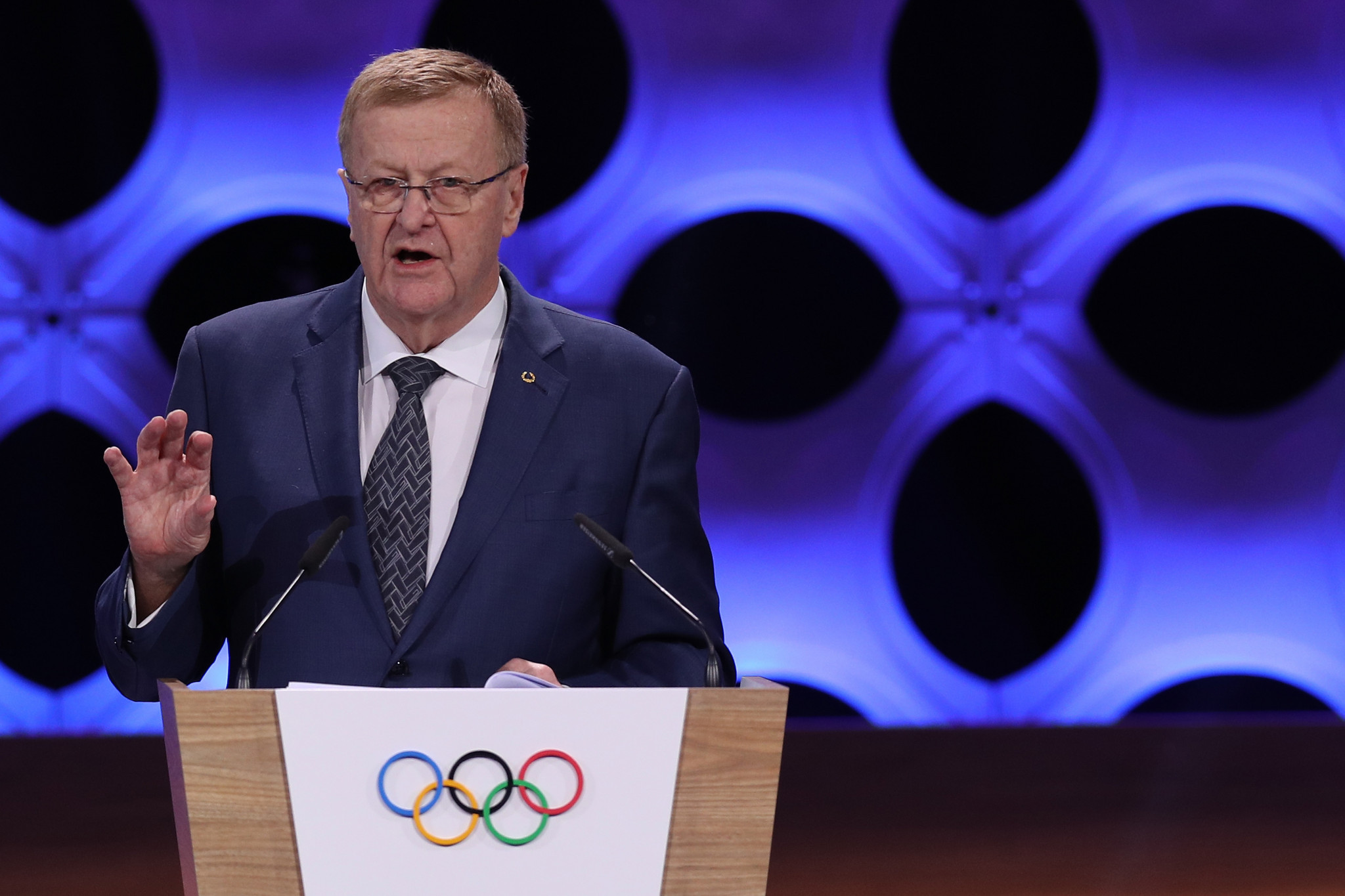 As reported by Japan Times, the IOC vice-president is due to set out the new framework for the Games, which were postponed to 2021 as a result of the coronavirus pandemic.

There are still concerns about the staging of Tokyo 2020 during the global health crisis, with the Coordination Commission likely to be updated by organisers currently working through a number of simplification measures to reduce the cost of the Games.

This includes costs relating to the number of people involved, infrastructure and Ceremonies.

As part of this, the Japanese Government is expected to make athletes exempt from the 14-day quarantine period required for people arriving from other countries, as reported by Yomiuri Shimbun.

Athletes may have to detail their base camp locations, training sites and host towns, and organisers will discuss with the IOC the possibility of athletes limiting their movement in Japan to these locations.

Preparations for Tokyo 2020 were further rocked by the resignation of Shinzō Abe as Japanese Prime Minister, with the 66-year-old stepping down for health reasons.

He was replaced by Yoshihide Suga, who has now met with Tokyo Governor Yuriko Koike for the first time.

Following their meeting, the pair pledged to continue working towards Tokyo 2020.

"The Prime Minister and I both hope to move forward with plans to host the 2020 Games," Koike said.

"Regarding virus countermeasures, the capital will continue to work closely with the Central Government in strengthening hospital capacity and increasing testing numbers."

Japan has reported more than 79,400 cases of coronavirus, resulting in over 1,500 deaths.

The country is deemed to have kept the virus under relative control, and more than 5,000 spectators were permitted to return to Nippon Professional Baseball and J-League matches this month.

A number of countries in Europe are experiencing second waves of the virus, however, and case and death numbers in the United States, Brazil and India remain high.

Coates has remained optimistic that Tokyo 2020 will still take place next year, however.

"It will take place with or without COVID," he said at the beginning of this month.