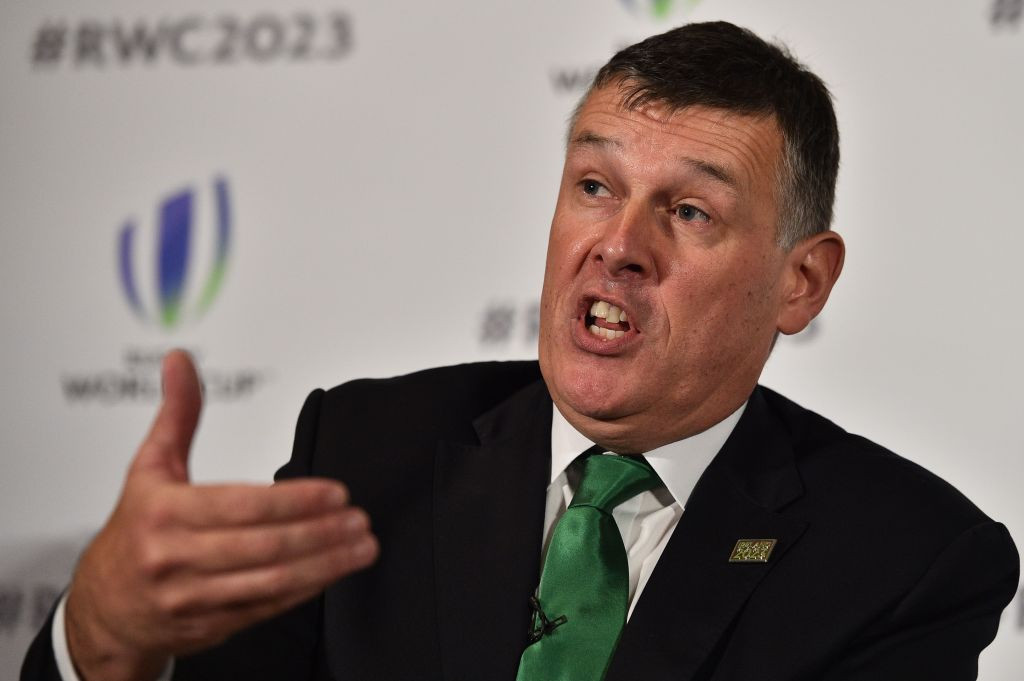 Irish Rugby Football Union (IRFU) chief executive Philip Browne has warned the "very existence of professional rugby" is under threat unless fans can return to stadiums.

Browne outlined a bleak future for the sport in an appearance in front of an Irish Parliamentary COVID-19 response committee, where he revealed the IRFU is set to lose €30 million (£27.5 million/$35.5 million) because of the coronavirus pandemic.

"If these projections were to materialise, the very existence of professional rugby on the island would be under significant threat in 2021."

Fans have been prevented from attending sports events across Europe due to the COVID-19 pandemic, denying clubs and organisations vital revenue.

Leinster's Champions Cup quarter-final against Saracens yesterday was played behind closed doors at the 51,700-capacity Aviva Stadium in Dublin.

Browne claimed the situation would continue to deteriorate "at an alarming rate" unless fans were granted permission to return in large numbers.

"The rugby infrastructure built over 150 years is under threat," he said.

"Irish rugby's net losses in 2020 are catastrophic and are forecast to be in excess of €30 million.

"It is anticipated that the IRFU and the provinces will continue to burn at least €5 million (£4.6 million/$5.9 million) a month, primarily on professional wages and costs.

"This is not a sustainable position."

Other rugby bodies are also struggling financially because of the coronavirus pandemic, including the Rugby Football Union in England and Rugby Australia among others.