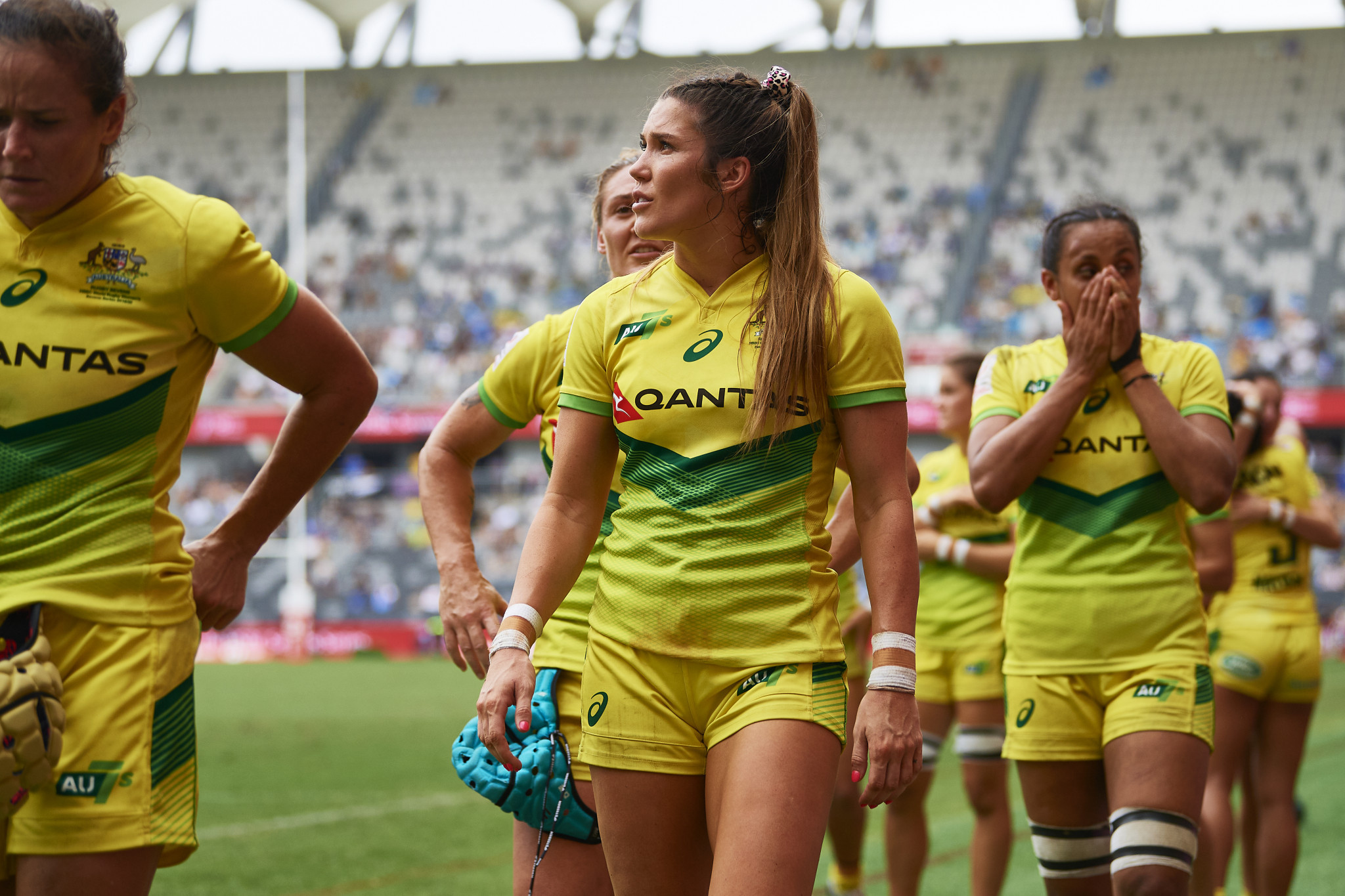 Charlotte Caslick has become the latest member of the Australian side which won Olympic rugby sevens gold at Rio 2016 to sign for a National Rugby League Women's (NRLW) team.

Caslick, considered one of the best rugby sevens players in the world, confirmed she had signed for Sydney Roosters.

"It has been hectic pulling the squad together in such limited time but we have a strong group we can build here to do the Warriors proud," said New Zealand Warriors coach Brad Donald.

"Bringing in Ellia and Evania from their sevens rugby union background is going to add a special dimension and we’re able to draw on a good base of players who know what the NRLW premiership is all about."

Caslick, Green and Pelite earned rugby sevens gold at the Rio 2016 Olympic Games, and have since featured for Australia in the World Rugby Sevens Series.

They were due to compete at the Olympics in Tokyo this summer, but the Games were postponed to July 23 to August 8 2021 as a result of the coronavirus pandemic.

Another team member, Chloe Dalton, recently revealed she would not return to Australian Football League Women's team Carlton and would instead remain with the national rugby sevens team to prepare for the delayed Tokyo 2020.

The NRLW season is set to start next week, with last year's champions Brisbane Broncos due to join runners-up St George Illawarra, Sydney Roosters and New Zealand Warriors in a four-week competition.

The final is scheduled to be played on October 25.

New Zealand have dominated women's rugby sevens since then, however, and are considered the favourites to take gold in the Japanese capital next year.