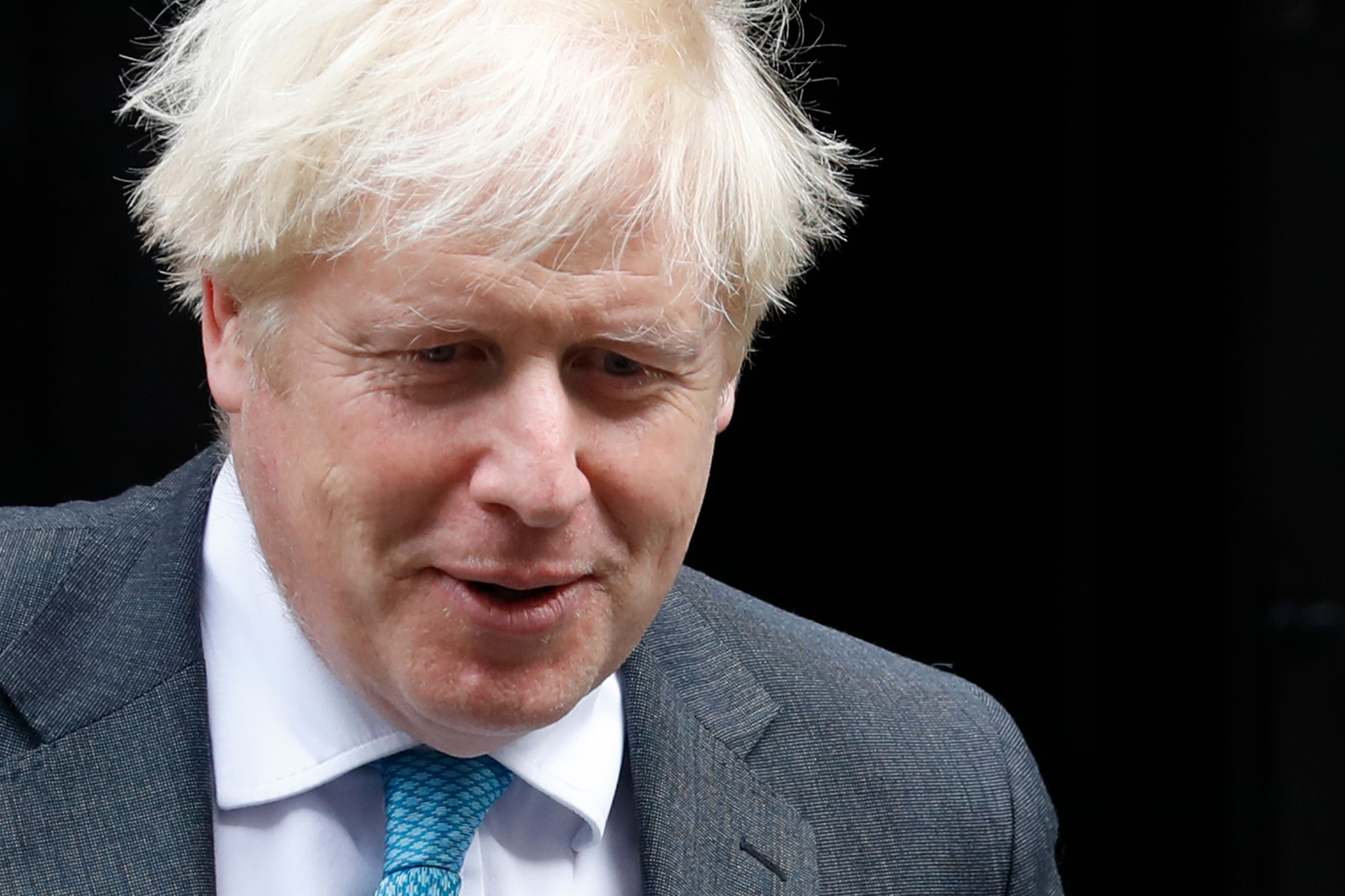 British Prime Minister Boris Johnson says a decision has not yet been made over whether politicians will boycott the Beijing 2022 Winter Olympics.

Johnson was asked about the prospect of a boycott at a Liaison Committee meeting by Conservative politician Tom Tugendhat, who is chair of the Foreign Affairs Committee.

A boycott was suggested last month by Sir Iain Duncan Smith, with the former Conservative Party leader saying the Chinese Government’s "horrific treatment of Hong Kongers and the Uyghur Muslims violates every human rights law in the book."

Johnson said a decision has yet to be made on whether British politicians or members of the Royal Family will boycott the Games.

"We will review that matter as and when we need to make a decision," Johnson said.

"Generally speaking it is important, if you can, to protect international sporting events and members of the Royal Family from political ramifications.

"It is not something we have taken a decision on yet."

The British Government previously boycotted the Sochi 2014 Paralympics, following Russia's intervention in Crimea a week prior to the Games.

Johnson was questioned over whether China had breached the Sino-British Joint Declaration, which saw Hong Kong's sovereignty handed back to China by the United Kingdom in 1997, with certain rights expected to be guaranteed for at least 50 years under the so-called "one country, two systems" agreement.

A new national security law introduced by China to Hong Kong in June has drawn criticism from the American and the UK Governments, as well as Australia and Canada.

"Alas, we believe that the security measures that have been brought in by Beijing do sadly amount to a breach of the letter and of course of the spirit of the Sino-British treaty," Johnson said.

"You are starting to see a chilling of free speech and the effect of the security law.

"You are seeing this start to bite on the people of Hong Kong."

China has also been accused of human-rights abuses of Uyghur Muslims in the province of Xinjiang.

Johnson said he did not believe the UK Government had endorsed the term genocide.

"I certainly think what is happening in Xinjiang is objectionable and the UK Government has continued to protest and is taking a leading role in holding China to account," Johnson said.

"On the specific term genocide, that is an important term in international law.

"On the specific term genocide... it's not something, as far as I know, that the UK government has so far endorsed."

Calls have been made for China to face action following a backlash over its clampdown in Hong Kong and the alleged mass internment of Uyghur Muslims.

A letter, dated September 8 and signed by more than 160 human-rights groups, was sent to International Olympic Committee (IOC) President Bach calling for action.

The groups alleged that after the 2008 Summer Olympic Games were awarded to Beijing, there was a "gross increase on the assault on communities living under its rule."

The groups cited the internment of Uyghurs in Xinjiang and the controversial new security law in Hong Kong as examples.

Among its signatories are the Uyghur Human Rights Project, World Uyghur Congress, Tibetan Youth Congress and other Hong Kong and Mongolian rights groups based in several continents.

Politicians in the United States are among those to have called for the IOC to take action against China.

China has claimed that Xinjiang's internment camps are "vocational education centres", maintaining that its policies in regions such as Xinjiang and Tibet are for national security and to counter extremism.