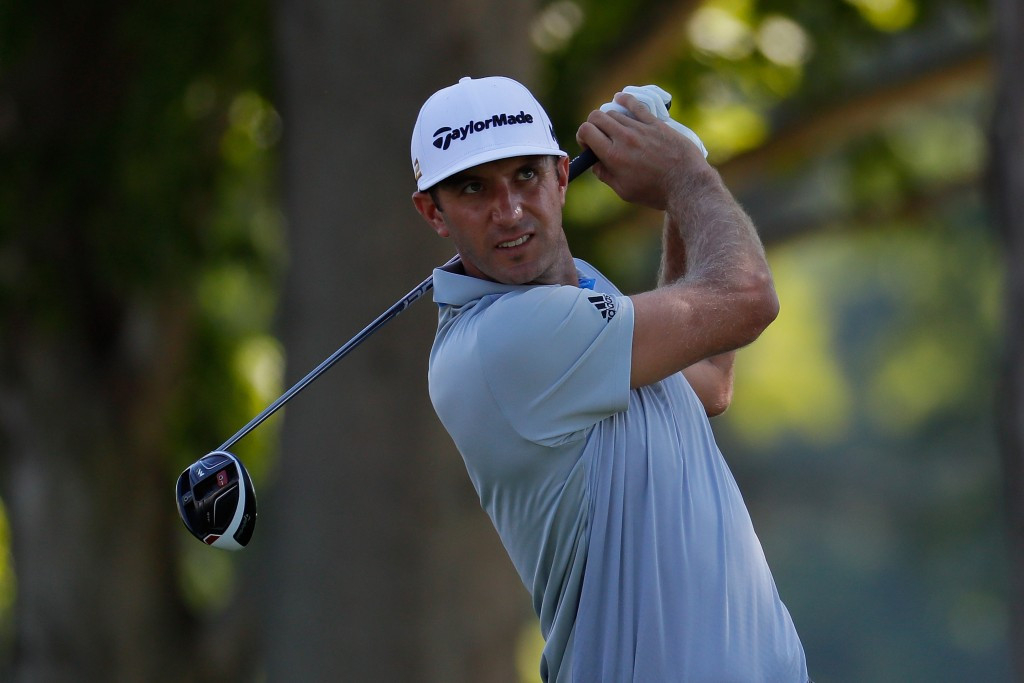 World number one Dustin Johnson is a man in form ahead of the US Open and will start the second men's major of the year as the favourite, having won three times on the PGA Tour since it resumed.

This year's edition of the US Open is scheduled to start tomorrow and reach its climax on Sunday (September 20) at Winged Foot Golf Club in Mamaroneck in the state of New York.

American Johnson won the Travelers Championship in June, The Northern Trust in late August and the Tour Championship earlier this month.

The 2016 US Open champion, Johnson has finished in the top 10 at this event on four other occasions but has still only won one major.

He finished in a tie for second place at the PGA Championship behind compatriot Collin Morikawa at the only major of 2020 so far.

Johnson will be in an opening-round group with big-hitting Americans Bryson DeChambeau and Tony Finau.

Morikawa, who won the Workday Charity Open this year as well, is up to a career-high world ranking of number five and another player to watch.

He will tee off alongside Justin Thomas, the world number three, and 15-time major winner Tiger Woods in another all-American group.

One player in the top 10 who will not be at the tournament in the United States' Brooks Koepka, who has had to withdraw due to persistent hip and knee injuries.

The world number eight will be joined on the sidelines by England's Sam Horsfield and PGA Tour Rookie of the Year Scottie Scheffler of the US, who both tested positive for COVID-19.

They have since been replaced by Slovakia's Rory Sabbatini and South Africa's Branden Grace.

World number two Jon Rahm of Spain - yet to win a major - will be in an opening-round group with England's Paul Casey and American Phil Mickelson.

Mickelson, six times a US Open runner-up, has won every other major.

It may be difficult for the reigning champion, Gary Woodland of the US, as he has not won a tournament since recording one of the biggest surprise victories in recent golf history in June of last year.

American amateur Andy Ogletree and reigning British Open champion Shane Lowry of Ireland will play the first round with him.

Northern Ireland's Rory McIlroy, who has fallen to world number four, won this tournament in 2011.

He will play alongside England's 2013 champion Justin Rose and Australian Adam Scott, who also won a major in 2013.