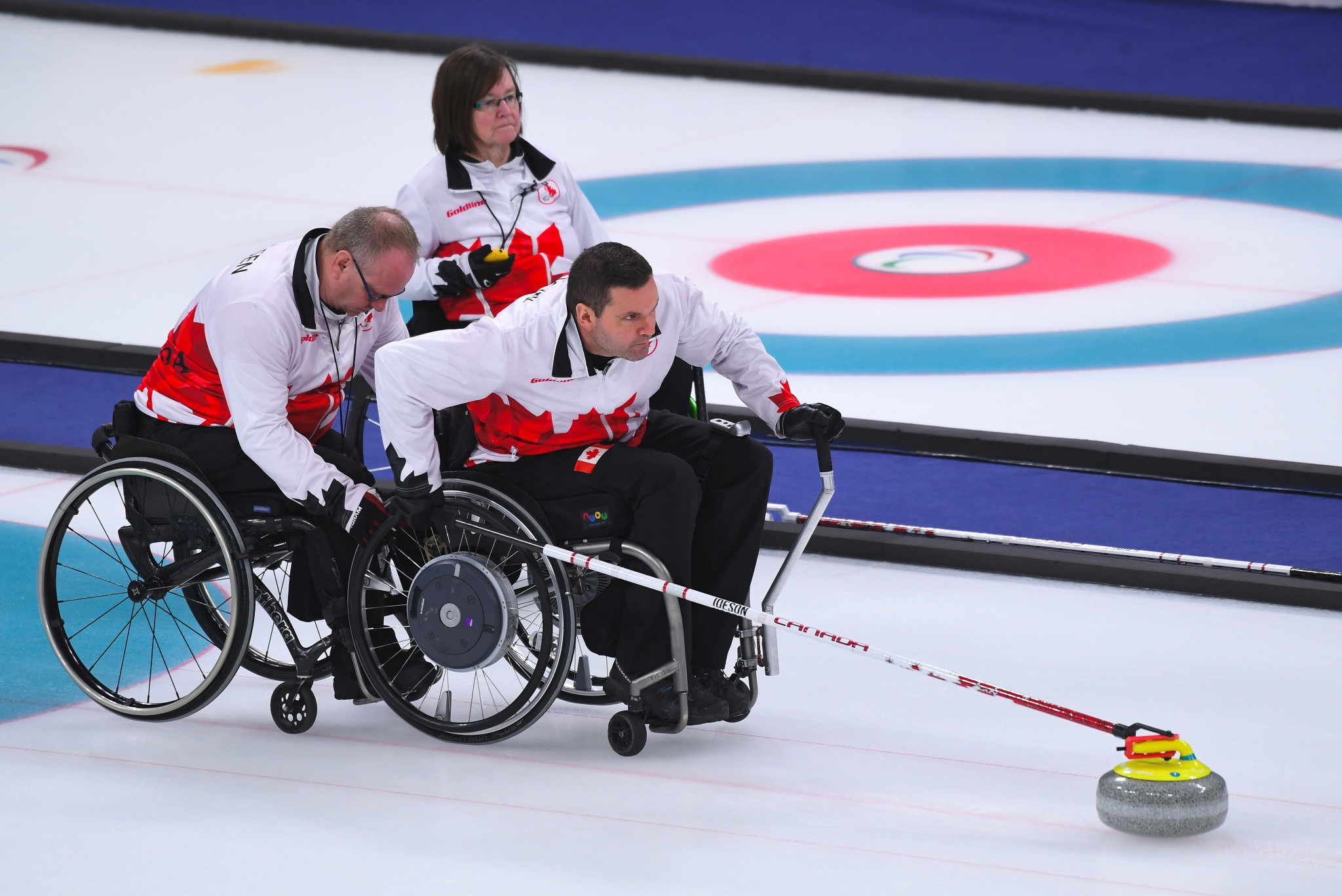 The Canadian Wheelchair Championship is among six further events cancelled due to the ongoing coronavirus pandemic.

The competition was scheduled to take place in Moose Jaw in 2021.

The inaugural Canadian Under 15 RockFest, and the U SPORTS/Canadian Collegiate Athletic Association Championships will also not take place next year.

Curling Canada said the events will not be rescheduled for later in the season.

The cancellations mean that the Canadian Wheelchair Championships will not take place for a second consecutive year.

This year’s event had been scheduled to take place at Boucherville in Quebec, but was called off due to the pandemic.

Curling Canada say the decisions to cancel the six competitions were due to the safety of participants and volunteers, as well as travel restrictions for events such as the Continental Cup where overseas teams were due to compete.

Costs of running the events with numerous restrictions due to the pandemic was also cited as an issue.

"We considered all options, but in the end, we had to make the responsible decision — for the athletes, for the volunteers and for the organisation, to ensure the safety of those involved in the championships as well as the viability of the sport in Canada," said Katherine Henderson, Curling Canada chief executive.

The 2021 Canadian Senior Championships is still expected to take place, with dates and a host city expected to be announced at a later date.