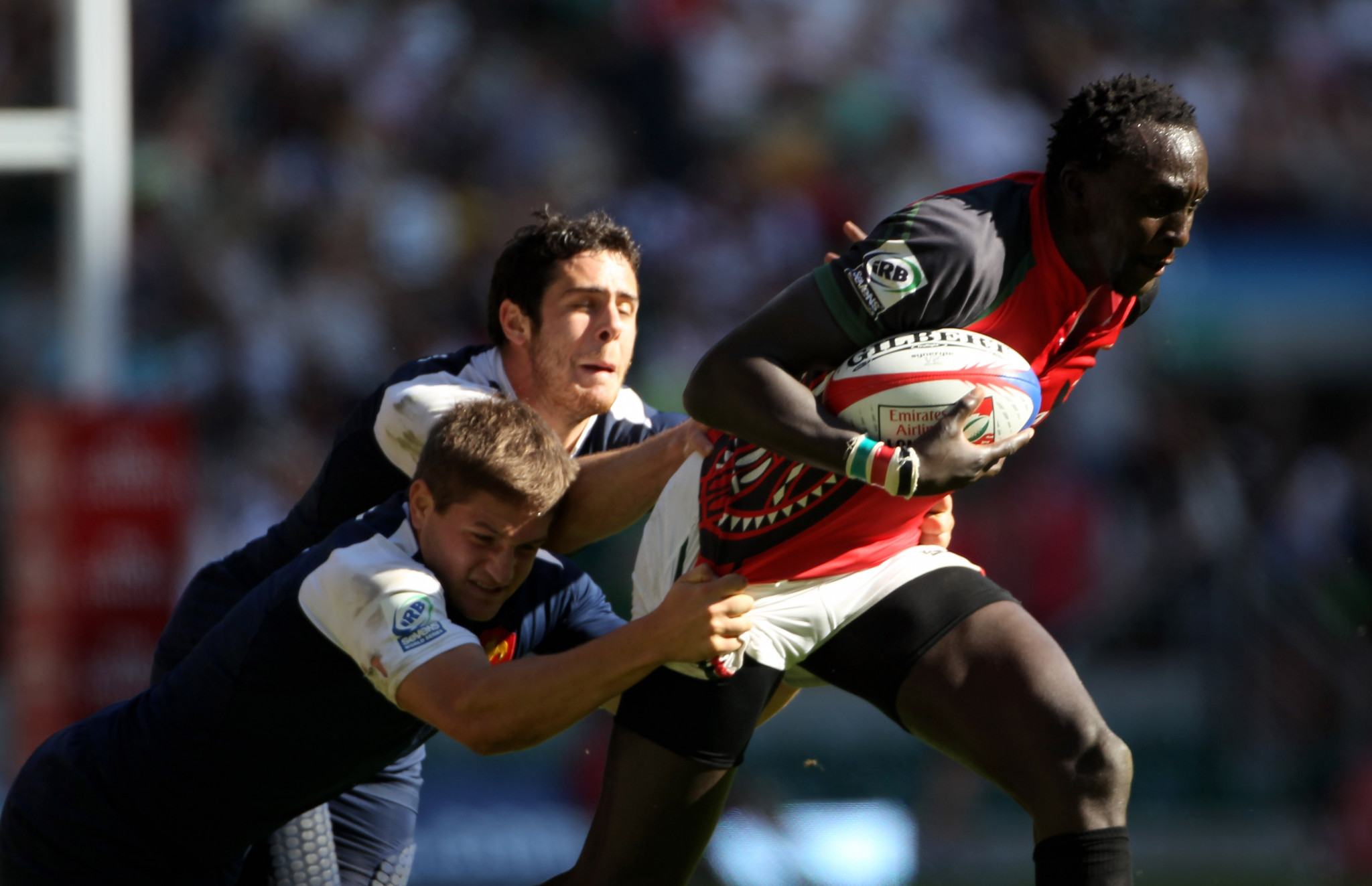 The Kenya Rugby Union (KRU) has reappointed its former head coach Innocent Simiyu, who will now be in charge of the men's rugby sevens squad with the Tokyo 2020 Olympics less than a year away.

After whittling down from 15 applicants, KRU chairman Oduor Gangla said they had picked Simiyu as the best candidate.

"Innocent emerged top of the interview, he was unanimously recommended by the panel as the best candidate for the job," said Gangla, according to KBC.

Simiyu, a former player, will restart his role on October 1 and is expected to take the team to the Olympics, which have been postponed to next year due to coronavirus.

He could also be in charge for the 2022 Rugby World Cup Sevens in Cape Town.

"I know the task is quite big and there are challenges in the current condition, but I will endeavour to do my best and ensure that players give their best," added Simiyu.

He takes over from New Zealand's Paul Feeney, who was at the helm between September 2019 and June 2020, having qualified the nation for Tokyo 2020.

"The Kenya Rugby Union is excited to announce the appointment of Innocent Simiyu(@isimiyu ) as the Head Coach of the Kenya 7s Team. His assignment starts on 1st October 2020." pic.twitter.com/W1PW6A6FtK

Feeney also guided Kenya to 12th out of 15 in the World Rugby Sevens Series last season, before the circuit was ended abruptly due to the pandemic.

Simiyu has now had three spells in charge, having first taken the position in 2016.

He led Kenya to their best points finish at the Sevens Series, but was sacked in 2018 when he led a protest against the branding of a shirt sponsor.

At the time, players had also accused the KRU of misusing funds and criticising Simiyu, who they deemed to be the nation's most successful rugby sevens coach in its history.

Three days after his dismissal Simiyu was rehired, but he would not last until the end of the year after Paul Murunga was appointed in his place in October – just months after his initial sacking.