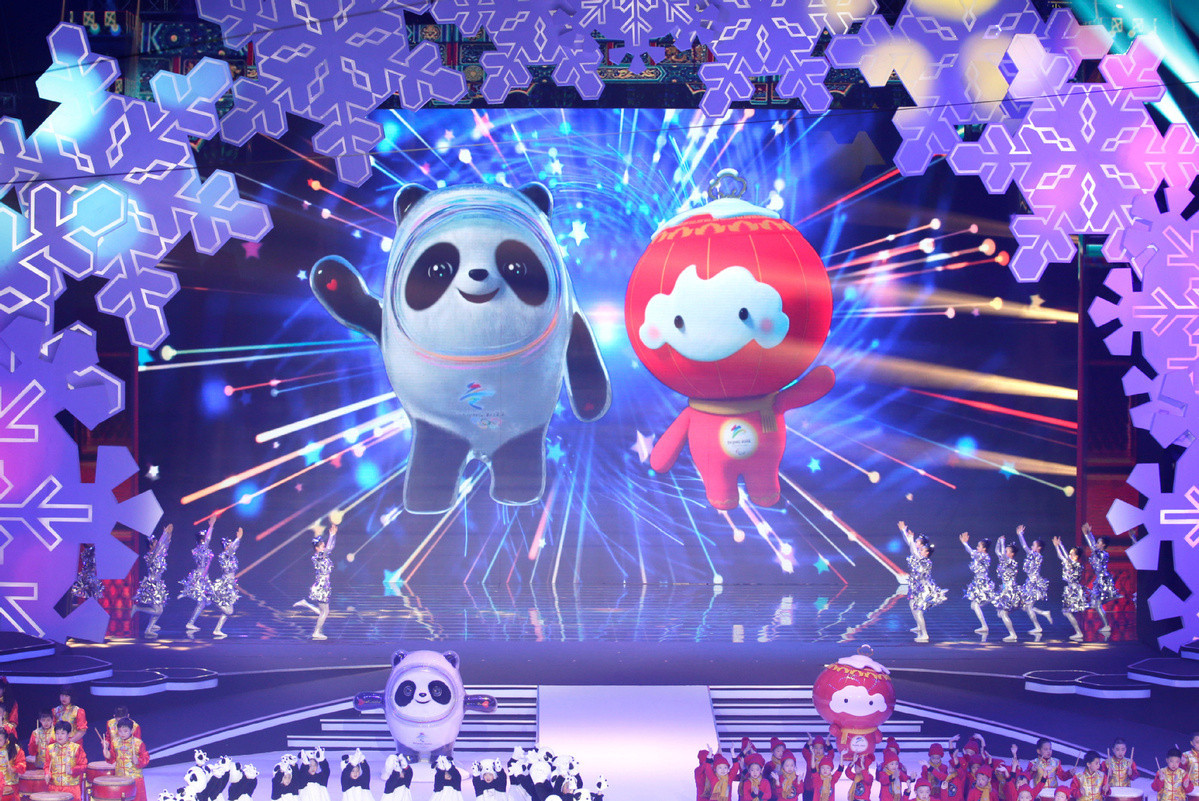 Preparations for the 2022 Winter Olympic and Paralympic Games in Beijing have again been praised even as a coalition of human rights group called for China to be stripped of the event because of its alleged mistreatment of its own citizens.

Beijing 2022 were complimented, following the International Olympic Committee (IOC) Executive Board, for its "strong collaboration".

Juan Antonio Samaranch, head of the IOC Coordination Commission for Beijing 2022, also complimented Chinese organisers for its venue construction, the development of local Organising Committee staff, and for adding new sponsors and suppliers.

"We heard a very encouraging technical report from the Coordination Commission who informed us the technical preparations are on track and going very well," IOC President Thomas Bach said

The continued backing for Beijing 2022 from the IOC comes as calls increasingly intensify for China to face action following a backlash over its clampdown in Hong Kong and the alleged mass internment of Uighur Muslims in Xinjiang.

A letter, dated September 8 and signed by more than 160 human rights groups, was sent to Bach.

The human rights group alleged that after the 2008 Summer Olympic Games were awarded to Beijing, there was a "gross increase on the assault on communities living under its rule.".

The groups cited the internment of Uighurs in Xinjiang and the controversial new security law in Hong Kong as examples.

"Despite appeals the IOC has repeated the same mistakes as the past and remained unresponsive to evidence of the sharp decline in human rights protections before and after the 2008 Games in Beijing," the letter said.

"The IOC must recognise that the Olympic spirit and the reputation of the Olympic Games will suffer further damage if the worsening human rights crisis, across all areas under China's control, is simply ignored."

Among its signatories are the Uyghur Human Rights Project, World Uyghur Congress, Tibetan Youth Congress and other Hong Kong and Mongolian rights groups based in several continents.

Politicians in the United States and United Kingdom are among other groups to have urged the IOC to take action against China by taking away the 2022 Winter Olympics.

China has claimed that Xinjiang's internment camps are "vocational education centres", maintaining that its policies in regions such as Xinjiang and Tibet are for national security and to counter extremism.