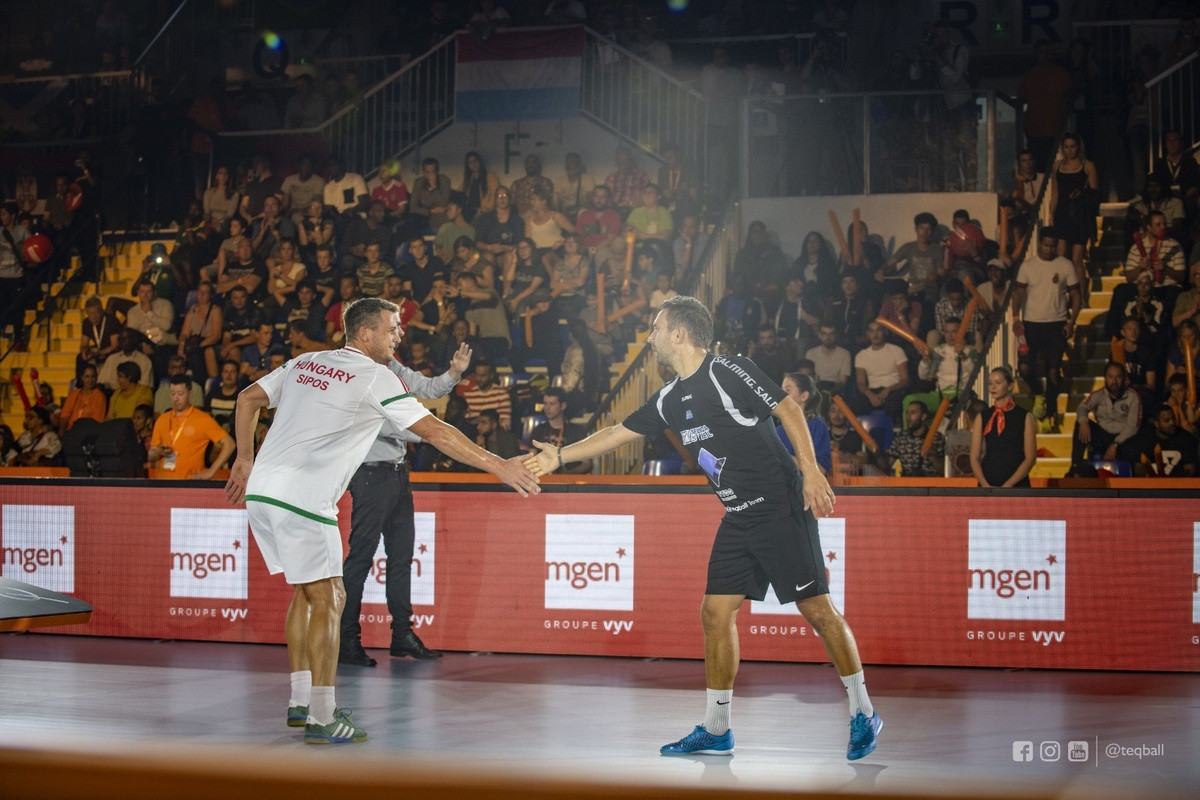 It will be used as an occasion to promote fair play in sport, utilising the values of honesty and integrity.

FITEQ partnered with the CIFP to benefit from the organisation's experience and hopes to build on some of its proudest moments of fair play in the past.

One example of this was during the 2018 World Championship final when Árpád Sipos contested a point given to him unfairly in the match by the referee.

Sipos stated that the point should instead go to his opponent.

"FITEQ wants the teqball family to understand the value of fair play and our partnership with the CIFP really helps us get this message across," said FITEQ general secretary Marius Vizer Jr.

"On top of this, when we have stars like Árpád Sipos demonstrating such admirable sportsmanship when there is a World Championship and record-level prize money on the line, we are able to strongly advocate the importance of playing fair.

"He may have lost out on the title of world champion, but he achieved something greater in becoming a role model for all young, aspiring athletes."