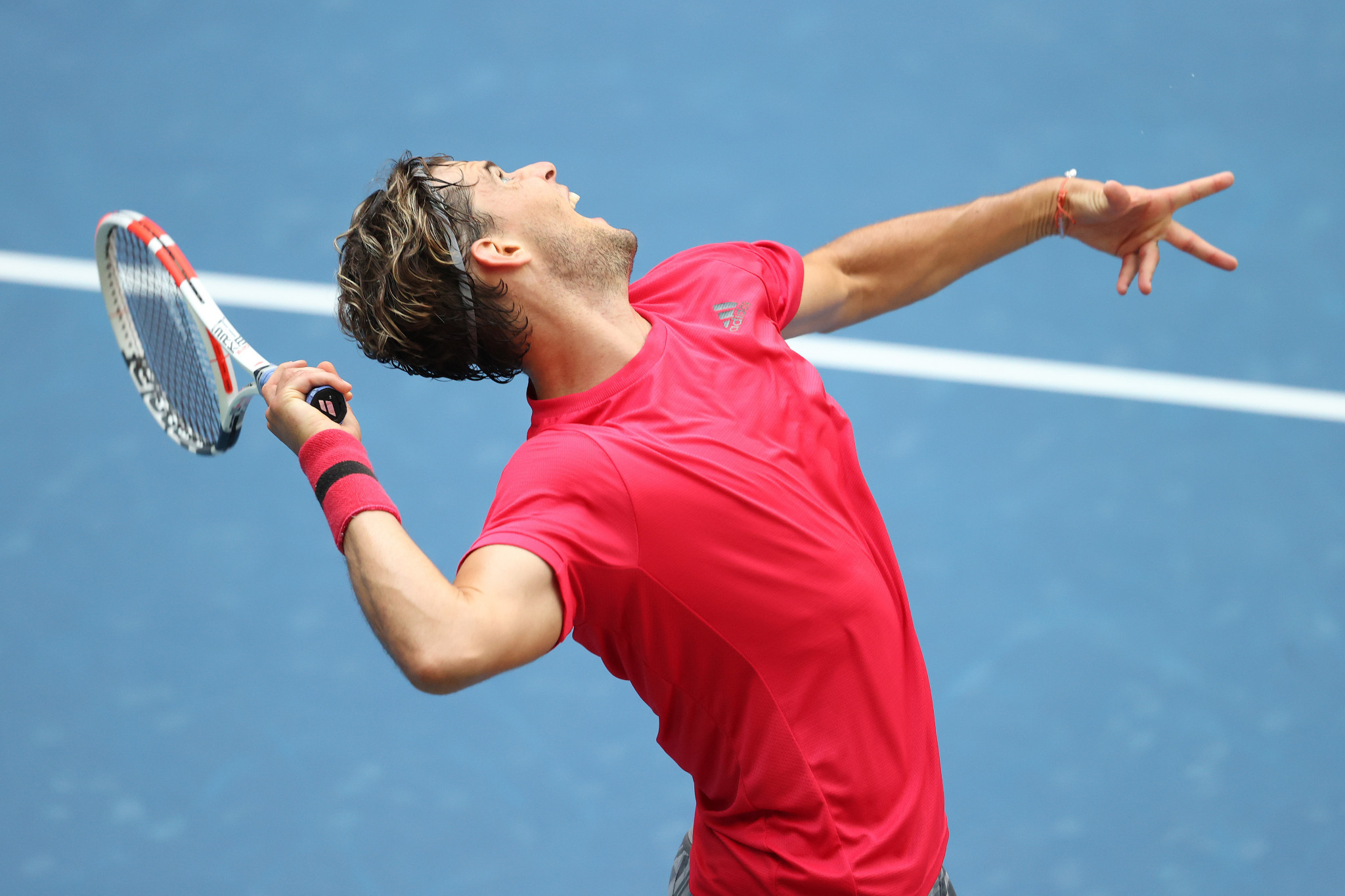 Serena Williams and Dominic Thiem both advanced to the quarter-finals of the US Open as the tournament in New York City entered its second week.

American Williams, who is attempting to win a record-equalling 24th Grand Slam singles title, was up against Maria Sakkari of Greece.

Williams won the first set 6-3, but Sakkari held her nerve to win the second via a tiebreak and set up a decisive third set.

"She was doing so well," Williams said of her opponent after the match.

"She was being so aggressive and I knew I needed to do the same thing."

Sakkari in turn rued not being more aggressive in the third set, but reaching the fourth round ties her career-best performance at a Grand Slam after she alose reached this stage of the Australian Open earlier in the year.

Williams will face Tsvetana Pironkova of Bulgaria in the last eight, who is remarkably through to the quarter-finals despite having not played in a tournament for more than three years.

Wimbledon in 2017 was Pironkova's last tournament and she had time off after giving birth to a son, but has been in brilliant form in Flushing Meadows and the set she dropped today against Alizé Cornet is the first she has lost this tournament.

Thiem has never been beyond the US Open quarter-finals, but is a three-time Grand Slam runner-up and the top seed left in the men's singles contest.

Australian De Minaur, who at 21 has never before gone this deep at a Grand Slam, also beat a Canadian.

Two last-eight spots remain in both the men's and women's contests, with American number two seed Sofia Kenin and Russian Daniil Medvedev - last year's runner up and the men's number three seed - both in action in the evening session.