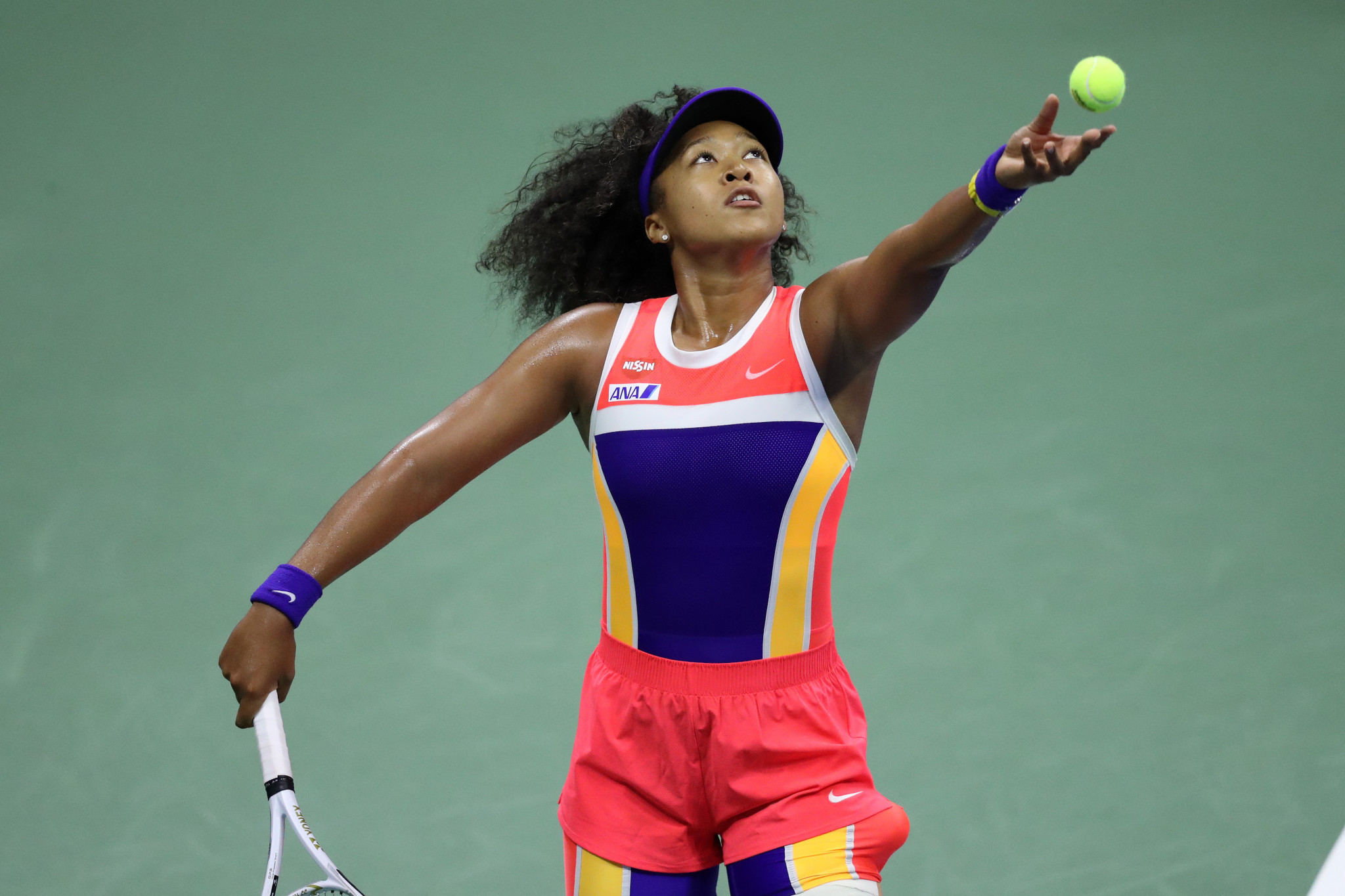 Japan's Naomi Osaka enjoyed a straight sets victory over Estonia's 14th seed Anett Kontaveit in the evening session at the US Open today.

Despite dropping a set in both the first and third rounds, former champion Osaka was much more composed here in a 6-3, 6-4 win.

The fourth seed now looks to be on the more favourable side of the draw after unseeded American Shelby Rogers knocked out the sixth seed, Czech Republic's Petra Kvitová, in three sets.

If she betters the American, either the United States' 28th seed Jennifer Brady or Kazakhstan's 23rd seed Yulia Putintseva await her in the semi-finals.

Third seed Serena Williams is due to take to main court to face Greek 15th seed Maria Sakkari tomorrow, while a quarter-final opponent will come from the match between two unseeded players – France's Alizé Cornet and Bulgaria's Tsvetana Pironkova.

The winner of the match knew the stakes were high as their expected quarter-final opponent, world number one Novak Djokovic, was defaulted from the tournament after unintentionally hitting an official with a ball.

Djokovic was forced to withdraw after smacking a ball in frustration while down 6-5 to Spain's 20th seed Pablo Carreno Busta, injuring an official who was hit in the throat.

Austrian second seed Dominic Thiem will look to remain the top seed left in the tournament by defeating 15th seed Canadian Felix Auger-Aliassime for a place in the final eight.

An all-Canadian tie could be on the cards as Vasek Pospisil will face Australian 21st seed Alex de Minaur.