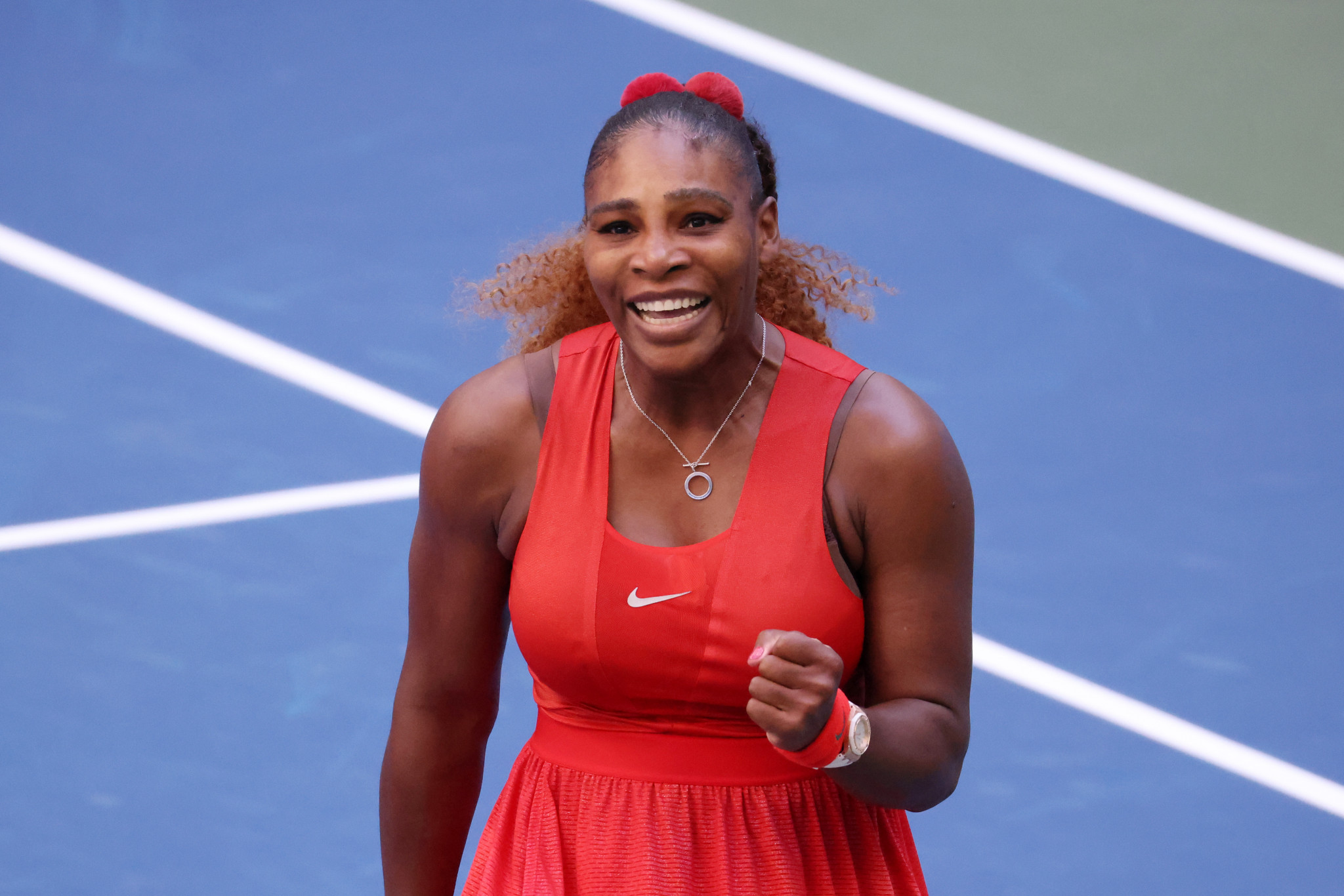 Serena Williams came out on top in a battle of the former US Open champions when she recovered from a set down to beat fellow American Sloane Stephens and reach the last 16 of this year's tournament at Flushing Meadows in New York City.

Williams, the six-time champion, made a slow start against the 2017 champion Stephens and lost the opening set 6-2 at the Arthur Ashe Stadium in their first meeting since 2015.

The 38-year-old Williams, the third seed, almost immediately rebounded against Stephens, who had 11 years on her rival but who has slipped to 39th in the world rankings from a high of three two years ago.

In the second set, the older American earned her first break on her way 6-2 set victory, a mirroring the score of the opening-set loss.

In the decisive third set, Williams asserted herself further - winning over 90 per cent of her service points in the set while Stephens wilted in the face of the onslaught.

Williams won 10 of the last 12 games to run away with the match 2-6, 6-2, 6-2 before an empty stadium and keep alive hopes of lifting that elusive 24th Grand Slam title to bring her level with Australia's Margaret Court.

Addressing her three-year-old daughter Olympia in the stands, Williams, whose last Grand Slam victory came at the Australian Open in 2017, said, "I hope that she saw her momma fighting."

"We always have some really incredible matches.

"It brings out the best in my fitness when I play Sloane."

Williams is due to face Greece's 15th seed Maria Sakkari, who beat her at the Cincinnati Masters last week, next.

Sakkari reached the last 16 of a Grand Slam tournament for only the second time when she beat American teenager Amanda Anisimova 6-3, 6-1.

Bulgaria's Tsvetana Pironkova, who is playing in her first tournament after a three-year break from tennis, followed up her shock win over 10th seed Garbiñe Muguruza with another upset against 18th seed Donna Vekić of Croatia.

Thirty-two-year-old Pironkova announced in March that she intended to return after taking time off following the birth of her son in March 2018.

Pironkova has still not dropped a set all week after beating Vekić 6-4, 6-1 t reach the US Open last 16 for just the second time.

She will play either American 2017 finalist Madison Keys or France's Alize Cornet next.

In the men's tournament, last year's US Open runner-up Daniil Medvedev cruised past world number 138 JJ Wolf in straight sets to reach the fourth round at the Arthur Ashe Stadium.

Medvedev, 24, will play either American Frances Tiafoe or Hungary's Márton Fucsovics next.

"It's good that I managed to win in three sets," he said.

"With six months of not playing tennis it's not easy to recover from four or five-set matches."