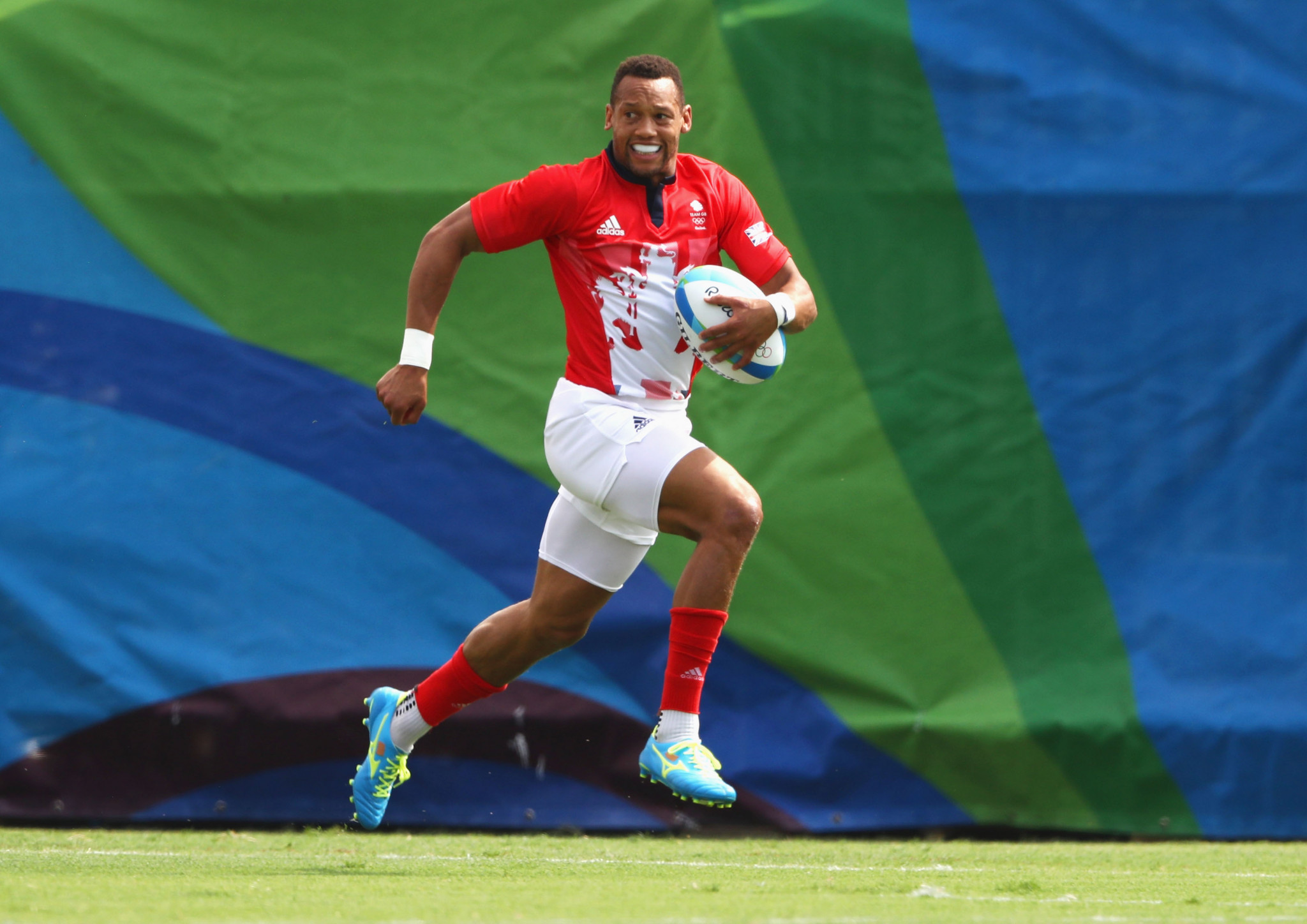 Britain's rugby sevens star Dan Norton says the team may self-fund their Tokyo 2020 Olympic campaign due to cuts made to sevens programmes in the country.

Both the Rugby Football Union (RFU), England's governing body for rugby union, and the Welsh Rugby Union (WRU) have axed their sevens programmes in response to the coronavirus crisis.

The WRU did promise to still support those aiming for Tokyo 2020, but most of the Rio 2016 squad were English.

In an interview with Sky Sports, Norton called the current situation his "lowest point in rugby".

"Sevens is a hard one to get right: you're getting 16 men's and 12 women's teams from all over the world flying into the one place," Norton told Sky Sports.

"My fear is that if it's not done - and done well - sevens could slide back into an amateur sport or even fall completely by the wayside."

The World Rugby Sevens Series is expected to return in April at the men's Hong Kong Sevens, but with no funding in place at it is doubtful whether either England or Wales will play.

The existing campaign was cancelled mid-season because of the pandemic.

He's the leading try scorer in world 7s rugby, and now he'll be playing for @LiRFC ☘️@Dan_Norton4 explains the unfortunate circumstances that lead to this exciting opportunity, and why he's still chasing the Tokyo Olympics 💪#GPTonight pic.twitter.com/QLzkX3HMmd

A British team has qualified for the Olympics.

Britain won men's silver when rugby sevens made its Olympic debut at Rio 2016, losing to Fiji in the final.

Norton says there is now a movement towards finding private sponsors to support the team.

"The goal is still to play in the Olympics - if there's not money from the RFU we're going to do our best to try and create that opportunity for ourselves and our programme," Norton said.

"That's something we're looking into as a player group with our networks, and seeing what we can do from a commercial point of view... seeing how far we can go with it, how far we can run.

"Sevens is also one of the biggest growth sports for women.

"It's about creating something that's enticing - an investment opportunity for all."

Many British sevens players have turned to the 15-a-side game in the meantime and Norton is one of them, joining English Premiership side London Irish.