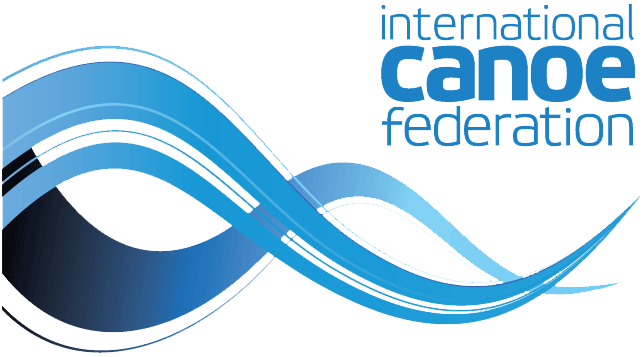 The International Canoe Federation (ICF) could be left searching for a new host for its Congress next year after the Philippines suggested it may withdraw from staging the event.

The Congress in Manila, where José Perurena's successor as President is due to be elected, has been provisionally scheduled for April 22 to 25 by the ICF Board after being postponed to 2021 because of the coronavirus pandemic.

In a statement, the ICF revealed it was "awaiting final confirmation from Philippines of their withdrawal as ICF Congress host", but added it would "continue negotiations with Thailand" for the hosting of the event.

The ICF has also set a nomination deadline for candidates wishing to stand in the election of January 22, exactly three months before the rearranged Congress is scheduled to open.

Spaniard Perurena, a former International Olympic Committee member, had been due to step down after 12 years at the helm of the worldwide body at the Congress in Manila in December.

The postponement of the Congress granted Perurena's a short extension to his reign as ICF President and delayed his departure from a role he has held since 2008.

The German is the only official to have publicly declared his intention to stand for the position so far.