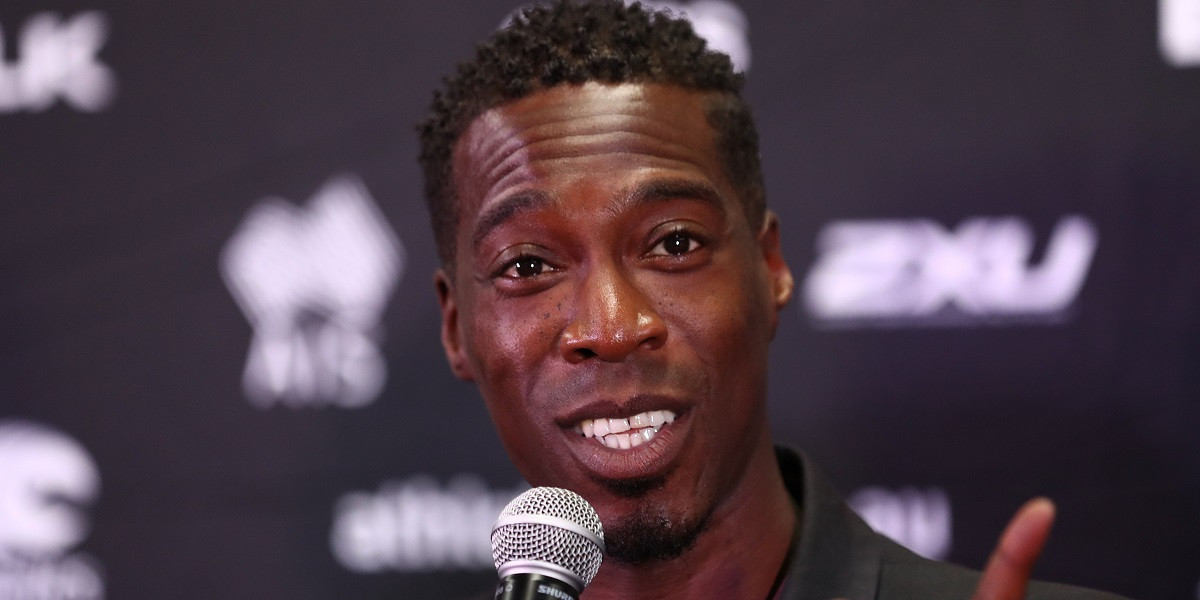 Former Welsh sprinter Christian Malcolm has been appointed as the new Olympic programme head coach for UK Athletics (UKA), ahead of the Tokyo 2020 Olympics.

Malcolm, who is a two-time world relay medallist and a silver medallist from the 2010 European Championships in the 200 metres, was among some top candidates who were reportedly vying for the role.

It is believed that these included Stephen Maguire, the head of performance and coaching at Scottish Athletics, and short-lived former Olympic head coach Peter Eriksson – who has had more than 30 years of experience in Britain and Canada.

Malcolm will leave his position at Athletics Australia, where he has been head of performance and coaching since January 2019.

His new coaching role will see him work alongside athletes and coaches to support performances across all disciplines and event groups for the British team at major championships, such as the Olympics, World Championships and European Championships.

Having retired from athletics in 2014, the 41-year-old has previously worked with UK Athletics as technical lead for sprint relays – a role he held for four years between 2015 and 2019.

Malcolm is partially credited for the double sprint relay medals won by Britain at the 2017 World Championships in London.

This saw the men's 4x100m relay team win a major gold in the event for the first time since the Athens 2004 Olympics.

"Words can't describe how excited I am to have the opportunity to take this role on and be part of a new start for British Athletics," said Malcolm.

"As an athlete I knew I wanted to give back to the sport when I finished competing.

"In all my coaching and advisory roles so far, I have wanted to help athletes avoid the errors I made and support them and their coaches to get the best out of themselves.

"I've worked with some world class coaches throughout my career whilst competing as part of the GB relay set-up and whilst at Athletics Australia.

"They've all helped me to grow in various ways, but I know my first coach Jock Anderson would have been the most pleased to see me take this role and use all that he taught me about helping athletes prepare."

In 2017, Malcolm was recognised after jointly being named as coach of the year at the BBC Sports Personality of the Year awards, alongside Maguire and sprint coach Bemke Blomkvist.

He also coached Para-athlete Jordan Howe to a T35 100m silver at the World Para Athletics Championships in 2017.

His new role comes after Sara Symington was named as the new UKA performance director.

"I am really pleased to appoint Christian to this role," said Joanna Coates, chief executive of UK Athletics.

"His credentials are numerous but most impressive was the energy and vision he had for the head coach role during the recruitment process.

"The panel was incredibly impressed by both his technical knowledge and approach to high performance – putting the athletes first, championing welfare and also a change in culture that will really enhance the world class programme.

"Alongside Sara, Christian will bring a fresh new approach to the performance team as we head towards Tokyo and future Olympic cycles."

Malcolm and Symington's appointments come during a period where UKA has looked to overhaul its management after previous controversies.

This included its relationship with controversial coach Alberto Salazar – who was part of the now defunct Nike Oregon Project.

Black stepped down after Salazar was given a four-year ban from the sport, with Black under-fire for his relationship with the American, who coached Sir Mo Farah to all four of his Olympic titles.

He had served as performance director since 2012 and passed away suddenly in April.

Another UK Athletics controversy was Zara Hyde Peters losing her job as chief executive just days before she was due to begin the role.

This followed a story alleging that her husband Mike Peters was allowed to continue coaching in athletics, despite having been permanently barred from teaching in October 2012 over an "inappropriate relationship" with a 15-year-old schoolgirl.

Richard Bowker had earlier left his role as chairman of UKA and was replaced by Chris Clark last June.

Bowker had come in for extensive criticism after the Athletics World Cup, held on the same July day as the 2018 FIFA World Cup and Wimbledon finals, reportedly lost £1 million ($1.3 million/€1.1 million).

Clark resigned as chairman in February and was replaced by Nic Coward, with Joanna Adams appointed as chief executive.