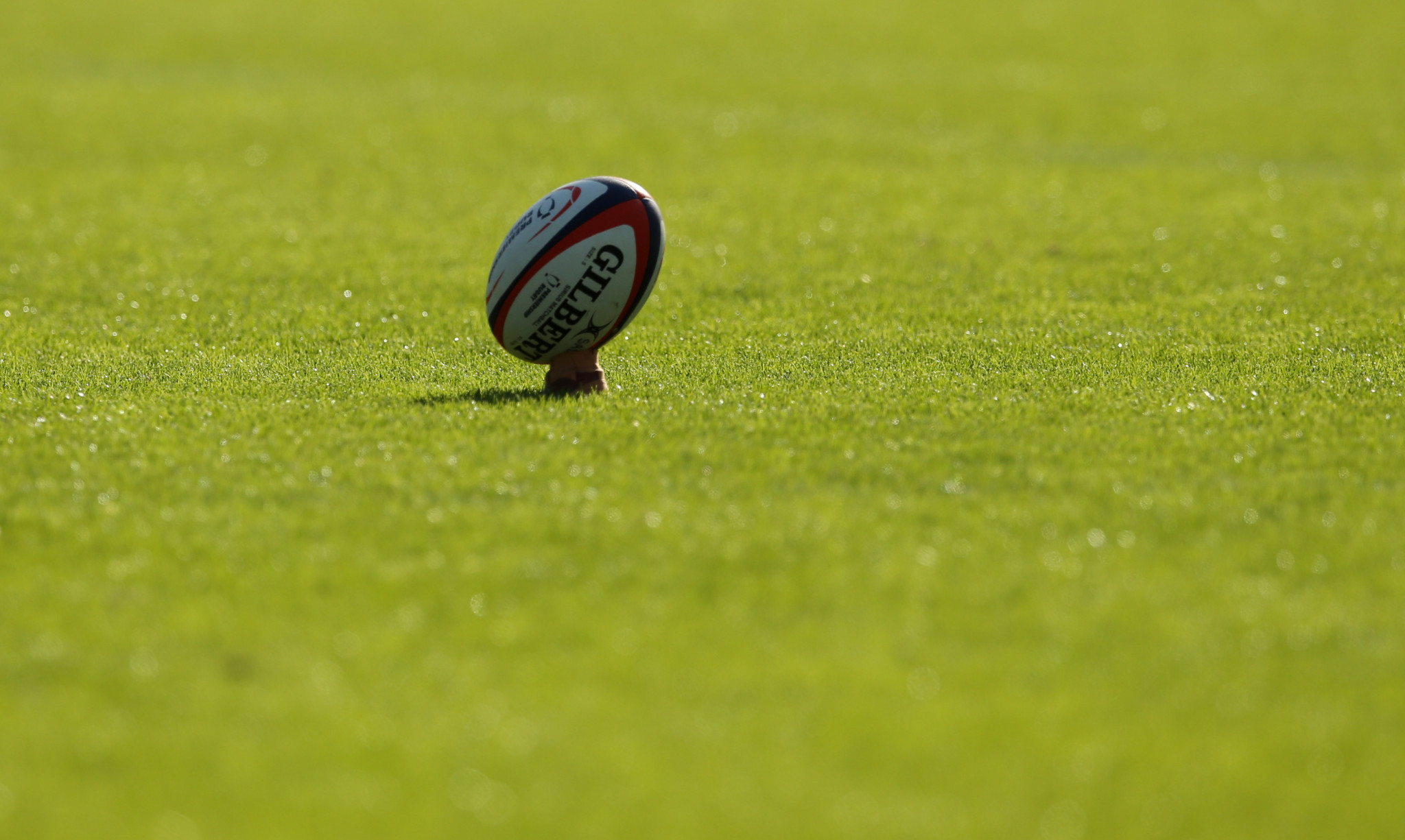 According to Russia's state news agency TASS, the 23-year-old hooker tested positive for a banned steroid and has been sanctioned by World Rugby's Independent Judicial Committee.

He has been capped once for his country after appearing against Namibia in a Nations Cup fixture.

The match, taking place in Uruguay's capital Montevideo, was won 20-0 by Russia.

As well as Kalinin, Vadim Fedchuk, Vyacheslav Ikonnikov and Niko Shamatava are all currently banned, the agency said.

It comes as Russia considers a potential bid for the 2027 World Cup.