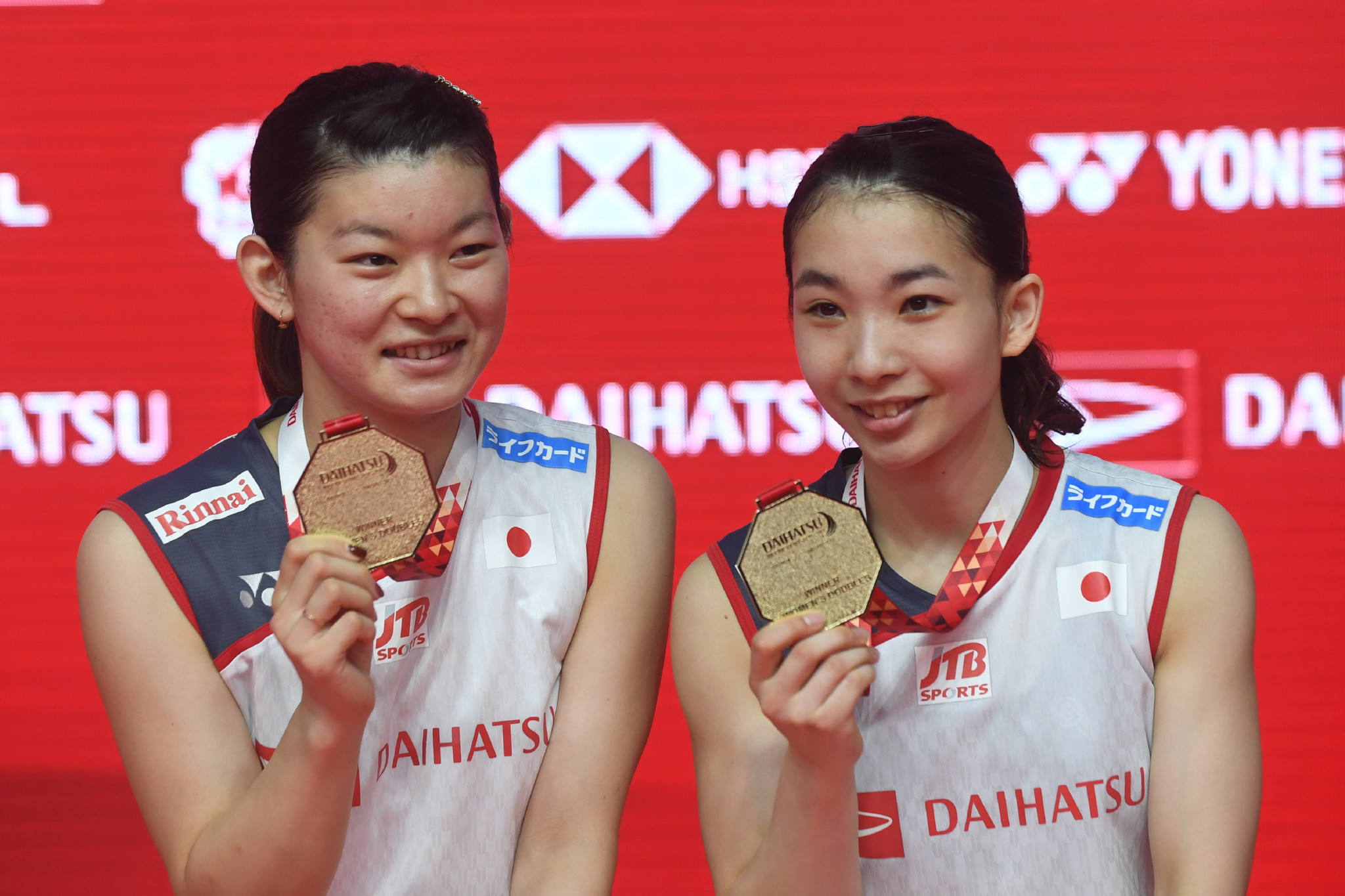 Rio 2016 Olympic champion Ayaka Takahashi has confirmed her retirement from badminton ahead of Tokyo 2020, with the Japanese star saying she did not have the "inner fire" to compete at the rescheduled Olympic Games.

Takahashi’s retirement from the sport had been rumoured in recent days, with the 30-year-old confirming the news at an online press conference.

She was joined by doubles partner Misaki Matsutomo, who she earned Olympic gold alongside at Rio 2016.

"I had doubts about my mind and body getting through another year," Takahashi said, according to the Japan Times.

"When I shared my honest feelings with my partner Matsutomo and sponsor Nihon Unisys they respected my decision.

"My parents were understanding as well, and telling them was a big weight off my shoulders," she said.

"For me it has always been all or nothing.

"The moment I started questioning my ability to win gold I knew it was time.

"I don’t want to play half-heartedly, it doesn’t feel right."

Takahashi and Matsutomo also won bronze at the 2017 World Championships in Glasgow, while the pairing were twice silver medallists at the Asian Games.

Their partnership also included two Asian Championship gold medals, as well as an Uber Cup triumph in 2018 and an All England title in 2016.

Takahashi’s final tournament came at the All England Championships in March, where the pairing reached the semi-finals.

Matsutomo will continue her career in the mixed doubles.

Takahashi’s retirement is expected to see Wakana Nagahara and Mayu Matsumoto confirmed as one of Japan’s two women’s doubles pairings at Tokyo 2020.

They are set to join Yuki Fukushima and Sayaka Hirota at the Games.