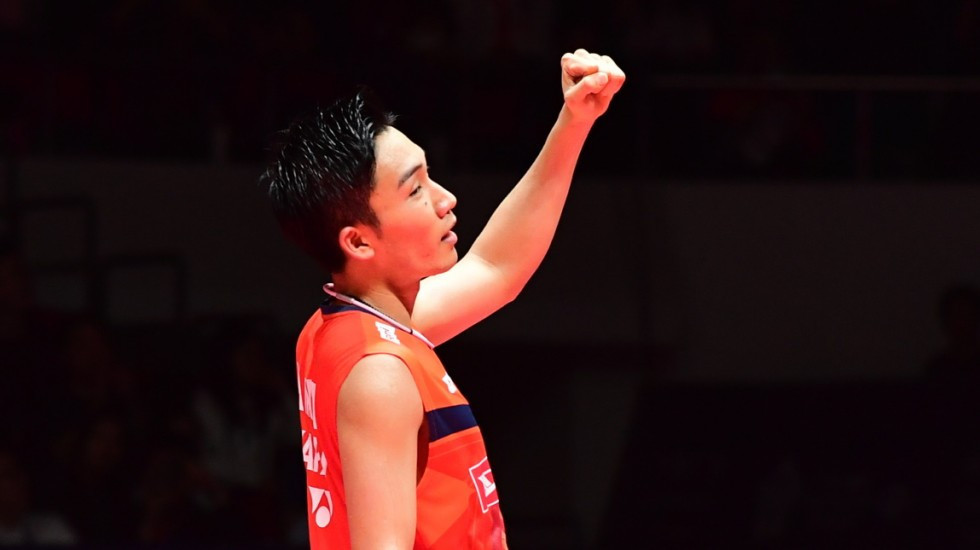 Japanese badminton star Kento Momota has taken time from his injury recovery to offer coaching to fans ahead of his bid to win gold at the postponed Tokyo 2020 Olympics.

The world number one and back-to-back world champion suffered fractures and lacerations in a road accident in January, when a van that he was travelling in collided with a truck, killing the driver of his vehicle.

It came as the 25-year-old travelled to the airport in Kuala Lumpur after winning the Malaysia Masters.

"I also want to teach people badminton, I want you to know that fun!

"I will make an opportunity to play badminton with two people!"

His tweet triggered thousands of responses, with details stating that applications will be open until the end of September.

It gives Momota a break from his preparations for the Tokyo Games, where he remains one of Japan's best chances of winning gold.

His coaching will be open to two people from any age range.

Olympic swimmer Daiya Seto, who won bronze at Rio 2016, stated his interest with Momota joking that he thought he might be too good.

He also offered a trade with former Japanese footballer Hiroshi Kiyotake, asking him in return to teach him how to juggle a ball.

In June, Momota said that he had fully recovered from the crash and was back to full preparation for Tokyo 2020 which is due to take place next year.

Before his crash, Momota was a huge home hope for gold after he was forced to miss Rio 2016 due to a ban for illegal gambling.