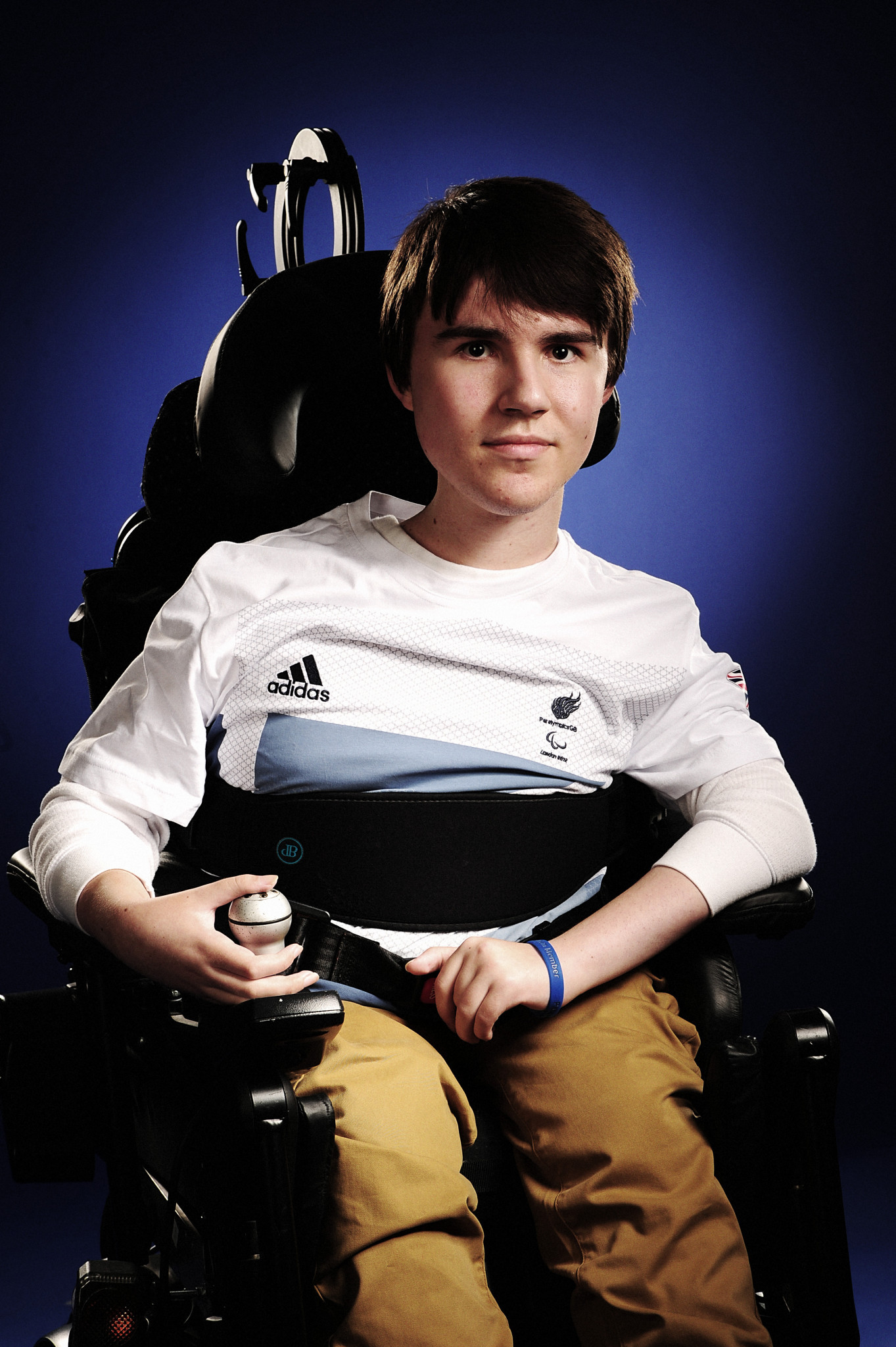 British Paralympic boccia player Jacob Thomas has died at the age of 25.

The Welshman competed at the London 2012 Games in the BC3 category, and reached the top of his sport during the 2015-2016 season when he became number one in the world.

Thomas won silver and bronze medals at the World Championships in 2014 and also achieved podium finishes at the European Championships.

The British Paralympic Association (BPA) were among those to pay tribute to Thomas, who was born with duchenne muscular dystrophy.

"The British Paralympic Association is greatly saddened to hear of the passing of boccia player and London 2012 Paralympian Jacob Thomas who has died at the age of 25," the organisation said.

"The BPA joins Boccia UK and numerous others from around the world in sending our heartfelt condolences to Jacob's family and friends at this terribly sad time."

"We shared a lot of special moments and matches together," he said.

"I will always remember the exhibition match we had in Athens, and how excited we both were that we had the opportunity to promote boccia.

"That is where we became true friends.

"You will be always remembered by the boccia community."