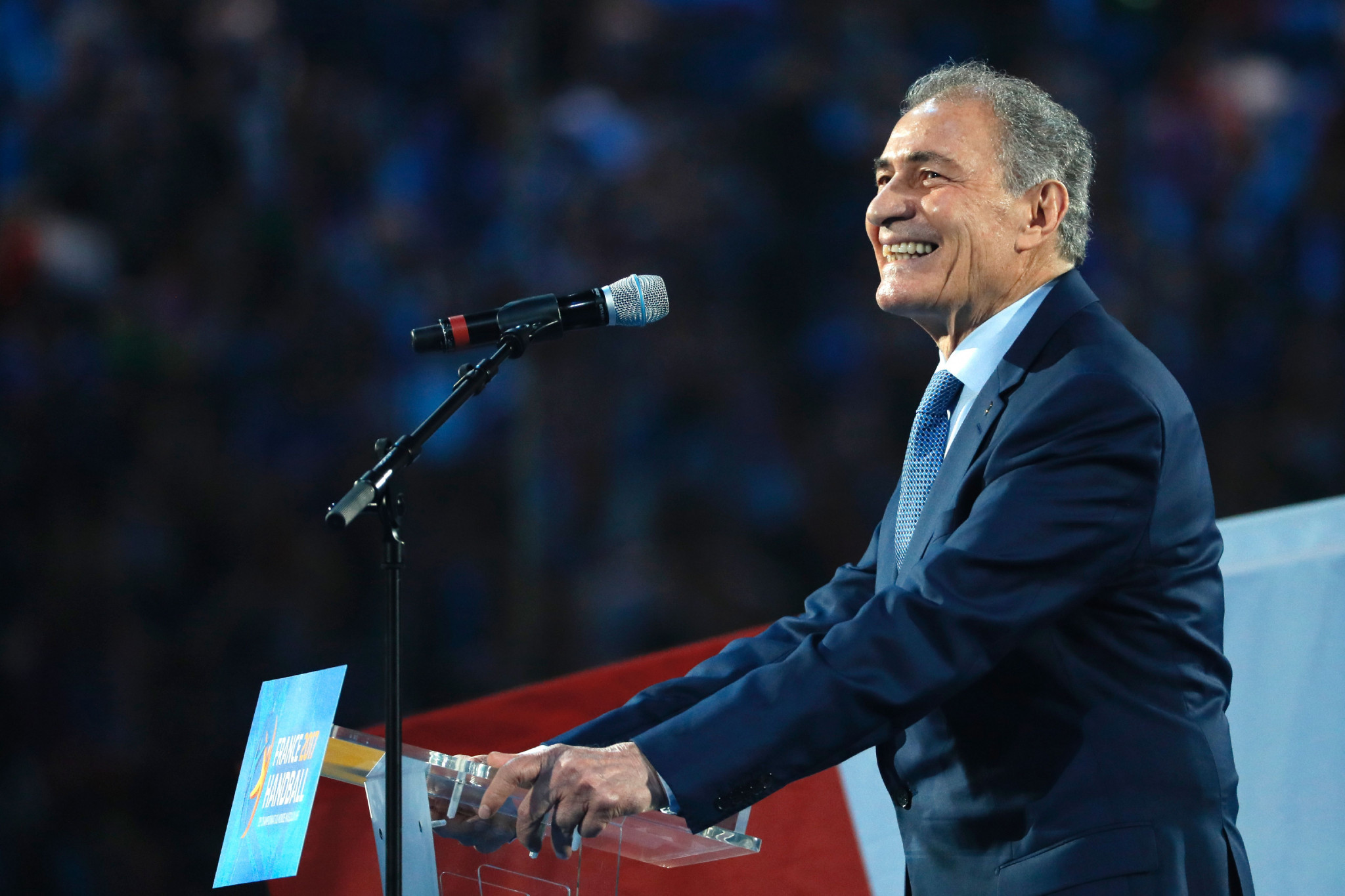 International Handball Federation (IHF) President Hassan Moustafa has said he hopes next year's Men's World Championship in Egypt will be able to take place in front of fans.

The Egyptian said the event could be the "light at the end of the tunnel" following the COVID-19 pandemic but the continued threat of the virus means organisers are preceding with caution.

Many sporting events have opted to go ahead without supporters at the venue in a bid to contain the spread of COVID-19.

Four arenas are due to be used for next year's Championship, between January 13 and 31.

"Despite this pandemic, I remain optimistic about the championship's success," Moustafa said.

"Egypt has proved on numerous occasions that it is fully capable of hosting tournaments, and the country has extensive experience in this field, especially when it comes to handball.

"I hope we will have the opportunity to hold the tournament with fans in attendance, in light of the current global health situation, as we have implemented adequate precautionary measures for the teams and the fans.

"We eagerly anticipate a superb organisational performance in Egypt, based on the simple fact that all the participants will return to their home countries as ambassadors for Egypt.

"I sincerely hope Egypt 2021 will be one of the best tournaments ever organised."

The official website for the tournament has now been launched as preparations continue.

Details about the event, which for the first time has been expanded from 24 teams to 32, are available at www.handballegypt2021.com in both English and Arabic.

Features include news, photo galleries and information about the teams set to compete.

Tickets will go on sale through the website in due course, while applications to volunteer can also be made with this process now open.

The draw for the group stage is scheduled to take place on September 5 and Egyptian Prime Minister Moustafa Madbouly plans to be in attendance.

Denmark will hope to defend their world title, with Egypt poised to host the tournament for the first time since 1999.

"Since our country was named as host, we have been doing our best to achieve a high level of organisation for the first-ever 32-team tournament, despite the adverse circumstances we have faced due to the coronavirus pandemic," said Egyptian Handball Federation President Hesham Nasr.

"We have put the slogan 'Yes, We Can' at the forefront of our minds at the Egyptian Handball Federation and we promise to deliver an outstanding organisational event.

"The friendly people of Egypt will provide a warm welcome for the country's visitors and we hope you will enjoy your time next January in Egypt."