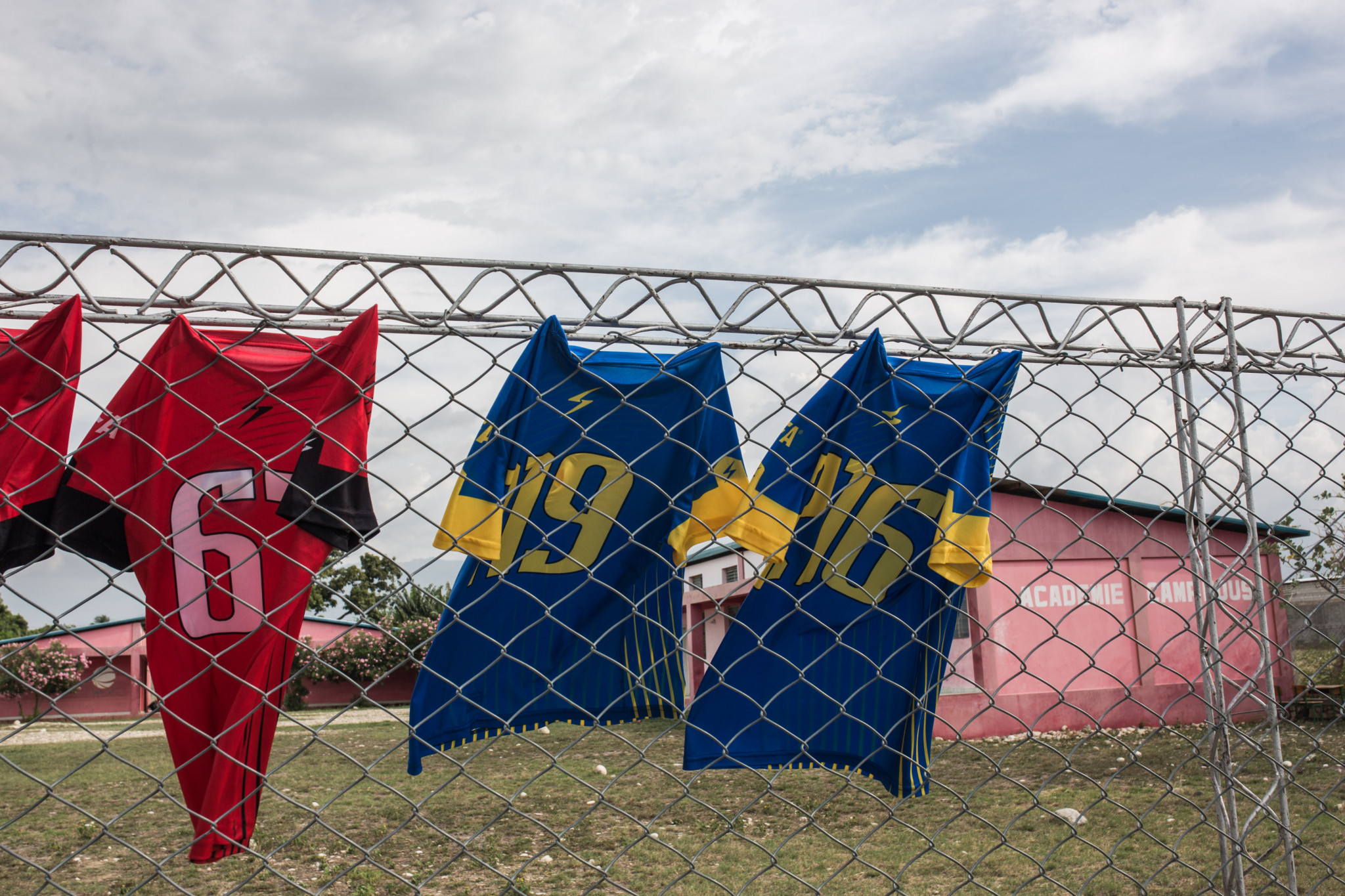 Sexual abuse survivors and witnesses who could provide evidence in an investigation of the Haitian Football Federation (FHF) President, Yves Jean-Bart, have claimed that they have faced intimidation in their home country and the United States.

Human Rights Watch has now called on FIFA and authorities in the US and Haiti to adopt effective measures to protect them.

Jean-Bart was provisionally suspended in late May from football-related activities for 90 days by FIFA as it continues its investigations into allegations of sexual misconduct.

This suspension is due to end on August 24.

"As the end of Jean-Bart's 90-day suspension by FIFA approaches, Human Rights Watch has received reports of threats against witnesses and survivors of sexual abuse in Haiti's Football Federation," Minky Worden, director of global initiatives at Human Rights Watch, said.

"Haiti's justice system and FIFA have a duty to protect any athletes or officials who come forward as whistleblowers with evidence or testimony of threats and retaliation.

"In addition to protecting survivors and witnesses, FIFA should exercise its authority to extend the suspension of the FHF President and expand it to all officials implicated in sexual abuse or threatening or menacing witnesses during its investigation."

Seven survivors, including men and women's national team players and officials who Human Rights Watch have spoken to, have alleged they have been threatened or followed for speaking out.

Others have witnessed attempts to bribe them into silence with money or a job.

Now it is vital to conduct a survivor-centered investigation!https://t.co/Bt5D7R8399 pic.twitter.com/9dfdF7K3Ej

"In the Haitian justice system, there is not adequate protection for victims and witnesses," said Pierre Esperance, executive director of the National Network for the Defense of Human Rights, which has published a report about alleged sexual abuse in Haitian football.

"In Haiti, there is no guarantee of judicial rights, which plays an important role in maintaining impunity and corruption in the country.

"That's one of the reasons people are afraid to complain in the court system.

"If the victims and witnesses are afraid to provide evidence to FIFA or to the justice system, these abuses will continues and the next generation of athletes will suffer."

Accusations were made public against the FHF President in April, with survivors claiming that Jean-Bart committed multiple acts of sexual abuse within the last five years at Haiti's national training complex.

The Centre Technique National in Croix-des-Boquets - a commune northeast of the capital of Port-au-Prince - was opened in 2001 and funded by FIFA.

Both Jean-Bart and the FHF denied allegations, but new allegations came after his statement.

He has been the FHF President since 2000 and was re-elected for a sixth term in February 2020.