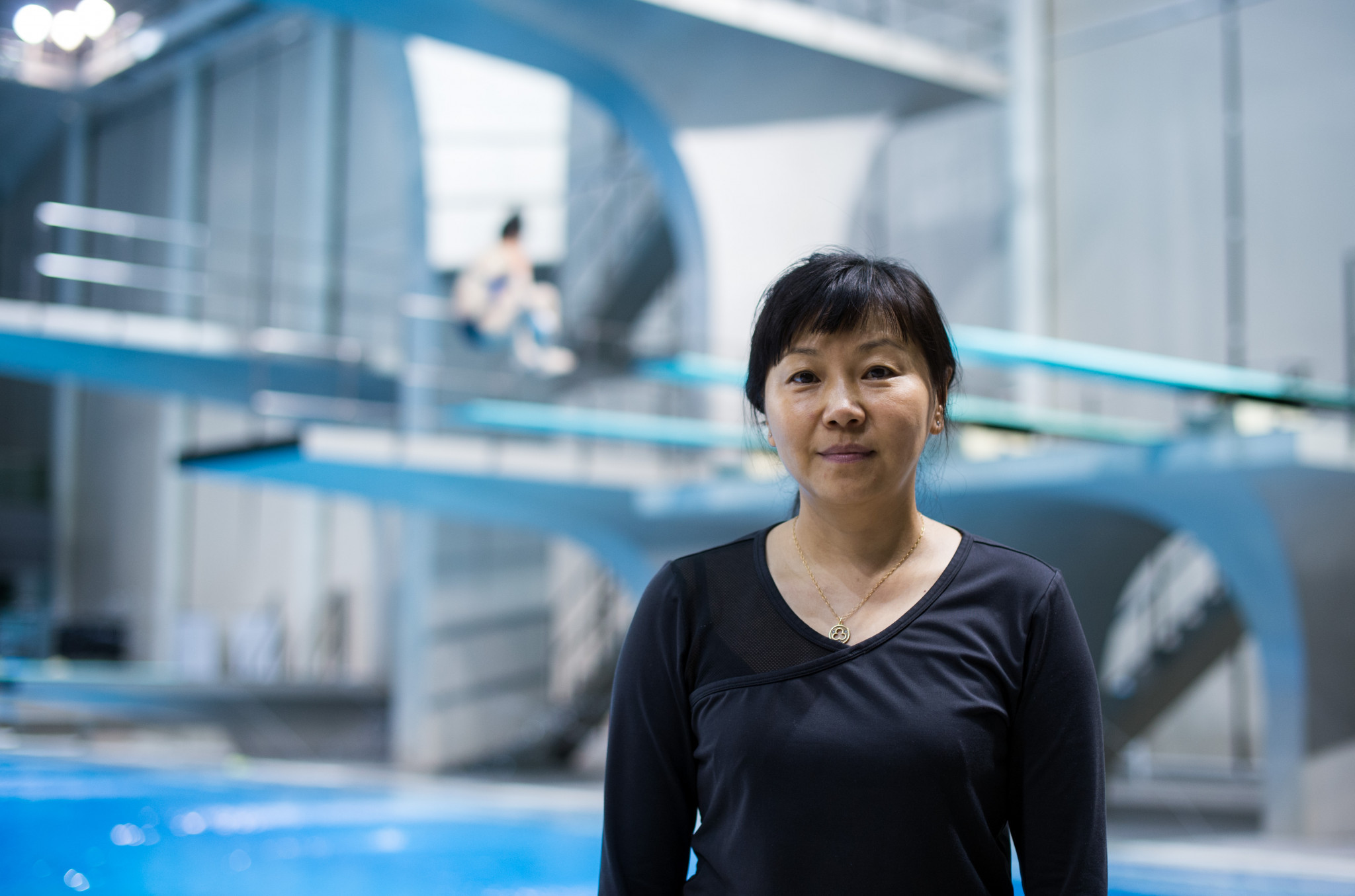 Zhou has served as Chinese Swimming Association President since 2017 and has been a member of the FINA Bureau since 2015.

Zhou also serves as the China Diving Association President and vice-chair of the Asian Swimming Federation.

The 55-year-old secured China’s first Olympic diving gold medal when she won the the women’s 10 metres platform even at Los Angeles 1984.

She has been credited with aiding the development of the Chinese diving team, which has dominated the sport in recent years.

Elections are scheduled to take place at FINA’s General Congress.

The third term of 84-year-old Julio Maglione as President is due to come to an end at the meeting in Qatar.

Those elected are due to take their post immediately after the conclusion of the postponed Olympic Games in Tokyo, on August 8, 2021.

Officials elected to the FINA Bureau will serve four-year terms to 2025.

The current FINA vice-president is Husain Al-Musallam of Kuwait, who is expected to run to succeed Maglione as FINA President.

FINA’s ruling Bureau consists of the FINA President, the honorary treasurer, and five vice-presidents one from each of the continents.