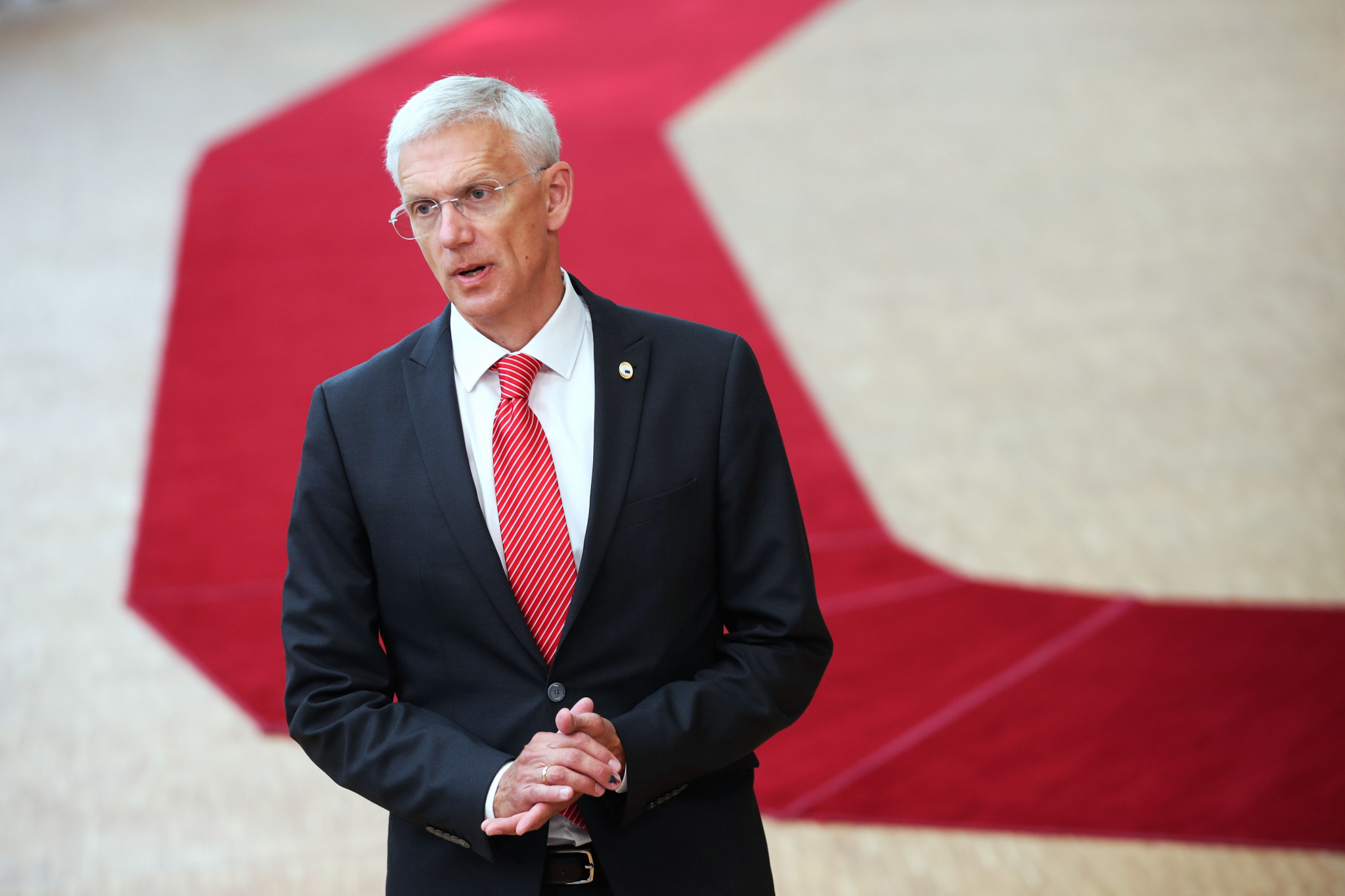 His re-election was followed by violent clashes between police and protesters.

Lukashenko, who has ruled the nation for 26 years and also heads the National Olympic Committee of the Republic of Belarus, is said to have won the election with 80 per cent of the vote.

Belarus’ capital Minsk is scheduled to co-host the International Ice Hockey Federation (IIHF) World Championship with Riga in Latvia, with the event due to run from May 21 to June 6 next year.

Karins said he cannot see how Latvia can co-host with Belarus, with the Latvian Prime Minister requesting the IIHF to find a solution.

"I think that the developments in Belarus are changing the situation," Kariņš said, according to Latvian television station LTV7.

"Currently, I do not see how our country can organise the Championship together with Belarus.

"I have already asked the Ministry of Education and Science, which is responsible for sports to communicate with the IIHF in order to find a solution and understand how we should act."

IIHF vice-president Kalervo Kummola revealed he had raised the issue of the unrest in Belarus to the governing body earlier this week.

Kummola admitted, though, he was sceptical that the event would be moved away from Minsk.

Supporting that belief, IIHF President Rene Fasel told Russia’s official state news agency TASS that it was not the role of the governing body to "make political statements at this time".

Fasel promised the IIHF would monitor the situation in Belarus, but that plans for the World Championship remain unchanged.

"Our Federation is apolitical, this issue was discussed very briefly," Fasel told TASS.

"The interview of Kalervo Kummola in the Finnish newspaper, as often happens, made a lot of noise, but we never discussed the issue that we can cancel the World Cup.

"We are monitoring the situation, we see demonstrations after Lukashenko's election as president.

"But it is not the role of the international sports federation to make political statements at this time.

"The World Championship in Belarus was held in 2014 and was a huge success - over 600,000 spectators attended it, its organisation was excellent.

"We have no reason to make a political statement on this topic, and as we decided, the tournament will take place from May 21.

"Our position is quite clear.

"We are ready to go to Belarus, it is very early to make any statements."

Belarus is due to host matches in 2021 at Minsk Arena, alongside co-hosts Latvia, which plans to use Arena Riga.

Both semi-finals and the medal matches are planned for Minsk.

The result of the election has been disputed by the main opposition leader, Svetlana Tikhanovskaya, amid claims it was not conducted fairly.

Tikhanovskaya, who stepped into the race after her husband Sergei Tikhanovsky was prevented from running following his arrest for allegedly inciting disturbances in May, has now left Belarus for Lithuania.

The European Union (EU) condemned the election as being "neither free nor fair".

"The situation in Belarus has become a matter of grave concern," a statement from EU High Representative Josep Borrell read.

"After last Sunday's Presidential elections, Alexander Lukashenko and the Belarussian authorities must stop the repression against the Belarus people and open negotiations with the wider society.

"Over the last months, the Belarusians have clearly shown that they long for democracy and respect for human rights.

"A substantial political change is a precondition for further development of the relations between the EU and Belarus."