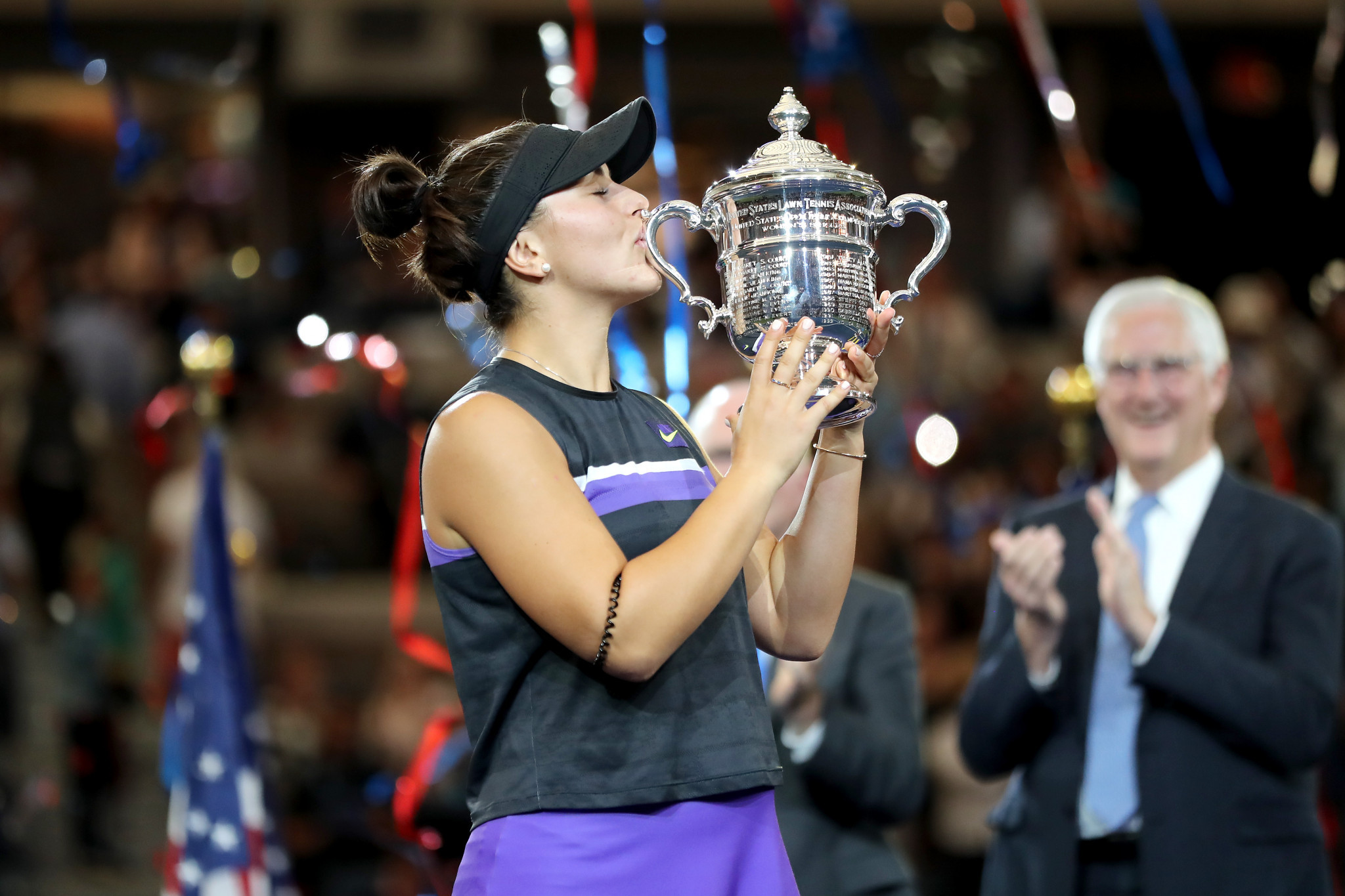 Reigning women's US Open champion Bianca Andreescu will not defend her title after withdrawing from the tournament, but men's world number one Novak Djokovic has confirmed he intends to play.

Andreescu revealed on Instagram that she had "made the difficult decision not to return to New York this year", citing "unforeseen challenges" including the coronavirus pandemic which have hampered the 20-year-old's preparations.

The Canadian, currently ranked sixth in the world, has struggled with injury in 2020.

She becomes the fourth player in the women's top 10 to withdraw from the event, following world number one Ashleigh Barty, Elina Svitolina and Kiki Bertens.

It also means that both the men's and women's champions from 2019 will not defend their titles as Rafael Nadal has already withdrawn.

However, Djokovic confirming his intention to play is a boost for organisers.

The Serbian will also be the overwhelming favourite to claim the men's title, with Nadal's withdrawal and Roger Federer's injury meaning only two of the men's top four will be in action in New York.

World number three Dominic Thiem is yet to win a Grand Slam, whereas Djokovic has 17 titles to his name and has won the US Open three times before.

"It was not an easy decision to make with all the obstacles and challenges on many sides, but the prospect of competing again makes me really excited," Djokovic said in a statement confirming that he would also play in the Cincinnati Masters - moved to New York in light of the health crisis.

"I am ready to get back on court fully committed to playing my best tennis.

"I respect and appreciate everyone taking time, effort, and energy to organise these two events for the tennis players to be able to go back to their working field."

Djokovic and his wife Jelena both tested positive for COVID-19 soon after his ill-fated Adria Tour was halted in June.

Before that, Djokovic had criticised proposed safety measures for the US Open as "extreme".

New York City has been one of the cities hit worst during the coronavirus pandemic.

The Billie Jean King National Tennis Center - the US Open venue - was even turned into a makeshift hospital at one point.

With Wimbledon cancelled this year and the French Open postponed until late September, the US Open is poised to be the second Grand Slam of 2020 when it begins later this month.