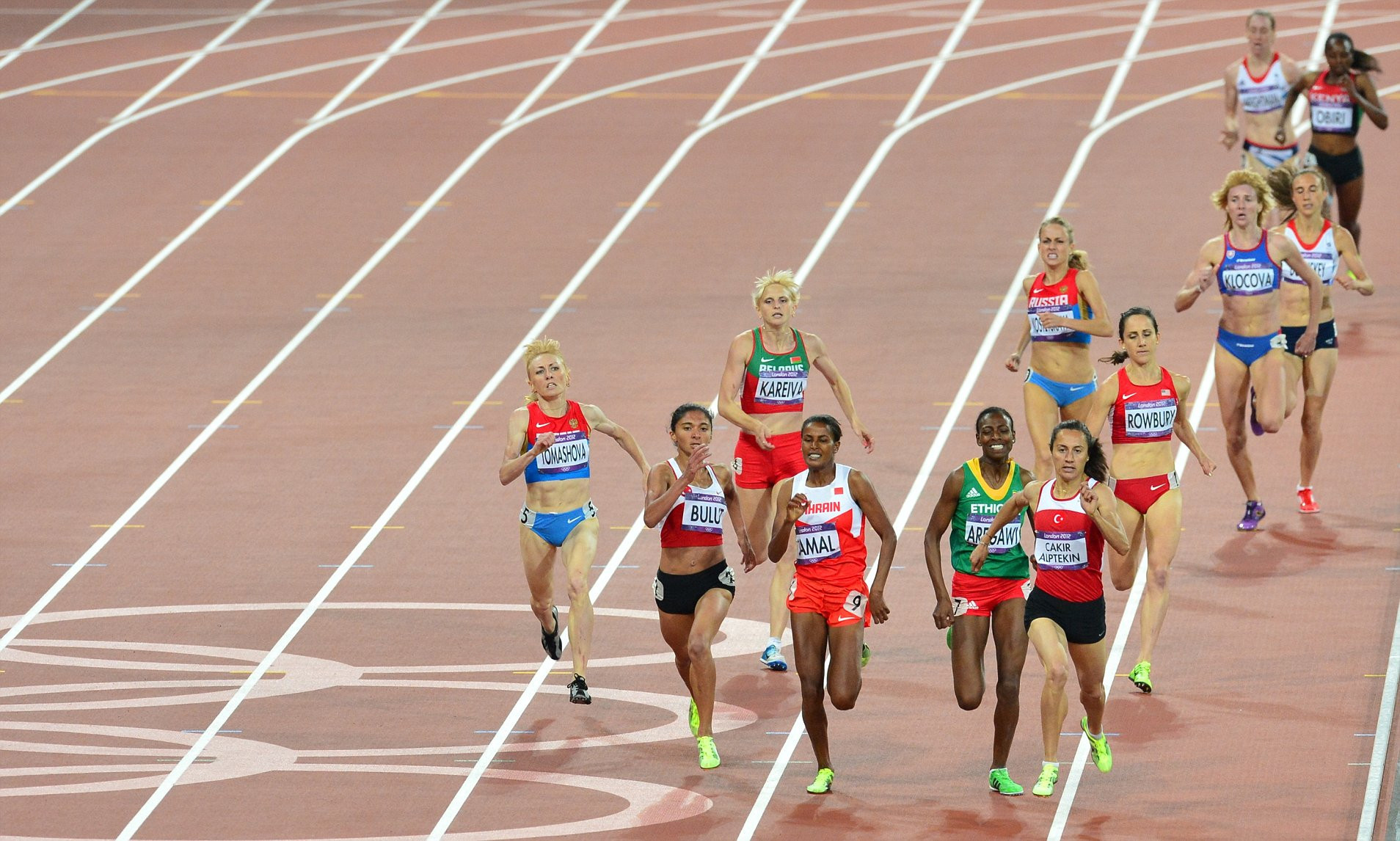 A programme that saw more than two-thirds of 5,000 urine and blood samples taken at London 2012 re-analysed to test for banned performance-enhancing drugs, leading to an Olympic record number of disqualifications, has sent a clear message that athletes who have cheated can never rest comfortably, it has been claimed.

Yesterday, the eight-year anniversary since the Closing Ceremony of the Games in Britain's capital, marked the date the statute of limitations under the Olympic Charter at the time expired.

According to Bill Mallon, the editor of Olympedia, a total of 139 athletes have so far been banned or disqualified from doping at London 2012, 65 of them caught in the re-analysis programme with only nine failing during the Games.

The figure includes 39 medallists, 13 of them gold.

It is the highest number of athletes ever to have been disqualified at an Olympic Games, beating the previous record of 81 at Beijing 2008.

World Anti-Doping Agency President Witold Bańka, however, claimed that the fact such a comprehensive programme of re-testing has been conducted means more athletes who should have won medals at the time are receiving credit for their performances.

"Re-analysis conducted on samples taken at the 2012 Olympic and Paralympic Games in London has proven to be effective," Bańka told insidethegames.

"It means that justice can be served – even if it is years later – thanks to new or improved detection methods.

"Athletes who unfairly missed out on medals can then enjoy their belated moment of glory and recognition.

"It sends a clear message that we will not stop seeking justice for those who have been cheated and that we will always stand beside the athletes who choose to compete clean."

The International Testing Agency, who have been conducting the programme on behalf of the International Olympic Committee (IOC), confirmed in June that they had completed the re-analysis of the London 2012 samples.

It is believed that up to a dozen cases are still be officially closed.

A total of 46 Russian athletes have been disqualified from London 2012, leading to the loss of 14 medals, including five gold.

Many were implicated as a result of the McLaren Report into allegations of state-sponsored doping in Russia.

Russia were followed by Ukraine with 17 athletes disqualified, Belarus with 15 and Turkey with 14.

Athletics was the sport which produced the largest number of disqualified athletes for doping with a total of 91 having their performances annulled.

Weightlifting followed with 34 and cycling and wrestling had four each.

Boxing, canoeing, gymnastics, judo, rowing and swimming all had one each.

The huge number of athletes disqualified from London 2012 has led many in the media to tag the Games as "the dirtiest Olympics in history".

But Sir Hugh Robertson, chairman of the British Olympic Association, instead claimed it just illustrated how few cheats have been caught at previous Games since drugs testing was introduced to the Games at Mexico City 1968.

Sir Hugh was Britain's Sports Minister at the time of the Games and had warned a year before the Olympics that doping was the "most serious threat in sporting terms for the London Organising Committee".

"The tragedy of recent Olympic Games is that we will never know how many clean athletes have been denied medals by doping cheats," he told insidethegames.

"The fact that more doping violations have been detected at London 2012 than in any other Games simply proves the scale of the problem.

"It is scant consolation that so many have been caught."

It remains unclear how many other athletes will be disqualified from London 2012 as a result of the re-testing programme or whether any other medals will be stripped.

"For legal reasons, the IOC cannot give detailed information on possible cases," a spokesman told insidethegames.

"We will provide a full update on the London 2012 reanalysis programme at a later stage."

The full list of athletes to have so far been banned from London 2012 can be found, courtesy of Olympedia, here.

To read more on the record number of doping disqualifications at London 2012 click here.