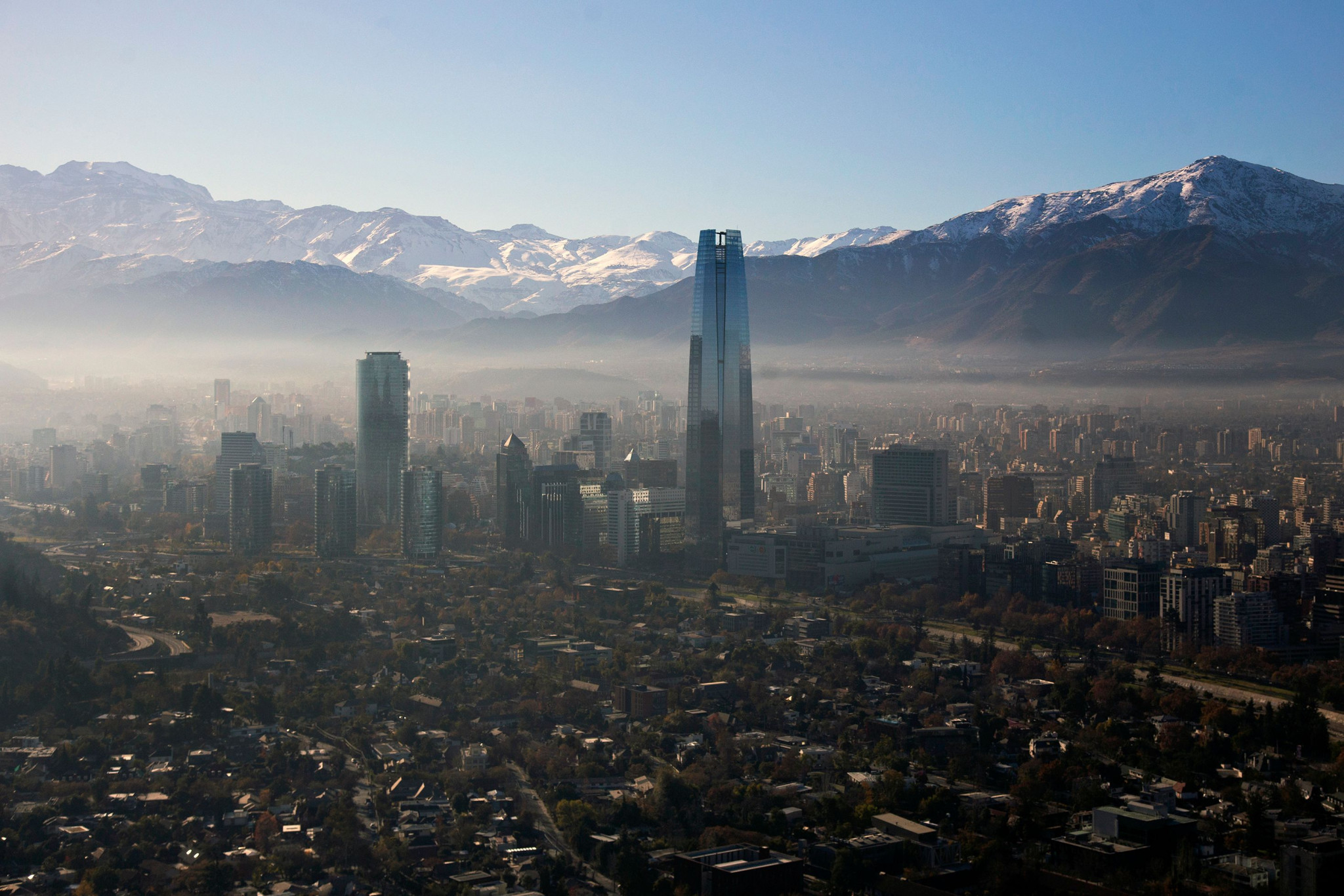 The Chilean Olympic Committee (COC) has welcomed the appointment of Jaime Soler Botinelli to the Santiago 2023 Board of Directors.

Botinelli, a commercial engineer, has come in to replace Cristián Auber on the leadership panel for the next Pan American Games, after the latter's departure last week.

Auber said he was leaving to take on a new challenge, with Botinelli boasting previous experience in companies including department store chains Falabella and Paris and retailer Cencosud.

He is also a triathlete and joins the eight other Board members who report into chair Cecilia Pérez, Chile's Minister of Sport.

"From the Chilean Olympic Committee we welcome Jaime and we are sure that he will be a great contribution to the planning and execution of the most important sporting event in the history of Chile," the COC said.

A Santiago 2023 statement added: "Santiago 2023 gives the warmest welcome to Jaime Soler, with the assurance that an important contribution is added to make the Pan American and Parapan American Games a success."

Santiago was named as the host of the 2023 Pan American Games in November 2017, at the PanAmSports General Assembly in Prague.

The meeting was taking place alongside the Association of National Olympic Committees General Assembly in the Czech capital.

Chile's capital was the only candidate for the Games after a rival bid from Buenos Aires was withdrawn.

The country has never hosted the Pan American Games before.

Santiago was initially awarded the right to host the 1975 and 1987 editions, but withdrew on both occasions due to financial and political problems.