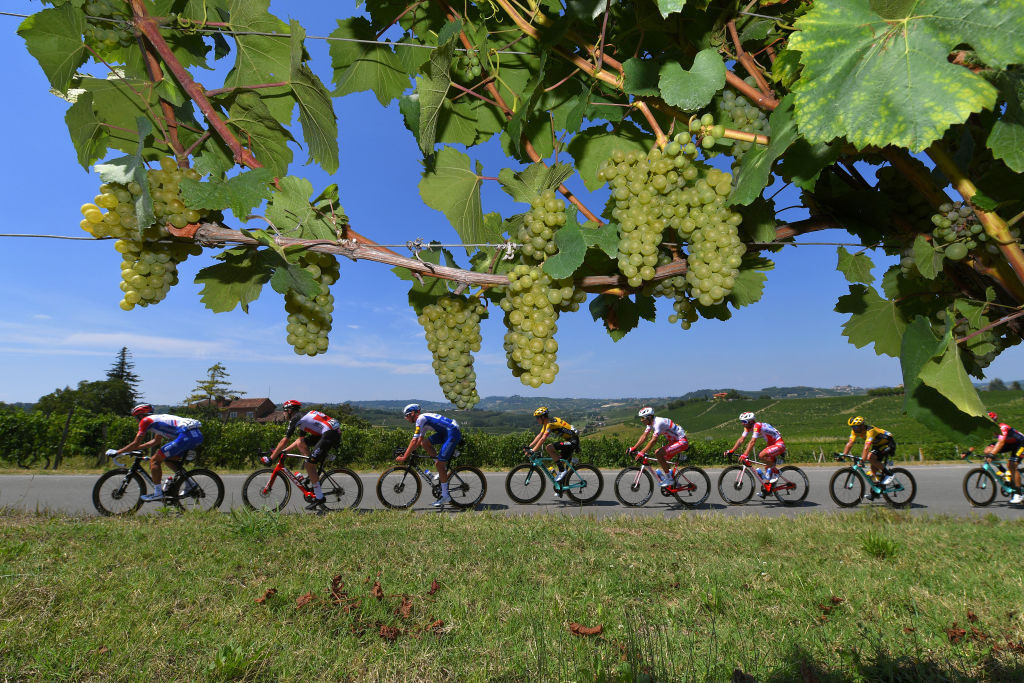 Van Aert's victory means the 26-year-old has now won back-to-back one-day races after he triumphed in the Strade Bianche, the first road race back after a break due to the coronavirus pandemic, a week ago.

The Jumbo Visma rider won by half a wheel from France's Julian Alaphilippe representing Deceuninck Quick-Step.

The race was originally due to take place on March 21 but was rescheduled due to the pandemic.

On its new date, a field of 162 riders faced hot conditions in Italy with temperatures exceeding 30C.

A seven man breakaway formed after two kilometres opening up a lead of six minutes and 50 seconds at one point.

After the breakaway were reeled in there were a series of attacks on the Cipressa which were all shut down.

More attacks followed on the Poggio with the decisive one coming when Alaphilippe went on a solo attack which only Van Aert could match.

The duo battled up to the finish line with Van Aert triumphing to repeat his closest rival's feat of winning the Strade Bianche and Milan San Remo consecutively, an achievement the Frenchman managed last year.

Van Aert won the 305km race in a time of seven hours 16 minutes and nine seconds.

"I don't have words actually. I know everyone says that when they win a Monument but to start the second part of the season like this, it’s crazy.

"Julian played it really well, he put me on the front, and I needed to keep a bit of speed because the bunch was coming back.

"It was hard to do the right pace and still keep something for the sprint but in the end, it was enough, because it was only half a wheel."

As a result of the crowded nature of the rearranged road cycling calendar, caused by the pandemic, Milan Sanremo was taking place on the same day as the penultimate stage of the Tour de Pologne.

The next big one-day race on the UCI WorldTour calendar is the Il Lombardia, scheduled to take place on August 15, the same day as the penultimate stage of the Criterium du Dauphine, a traditional warm-up event for the Tour de France, is due to take place.