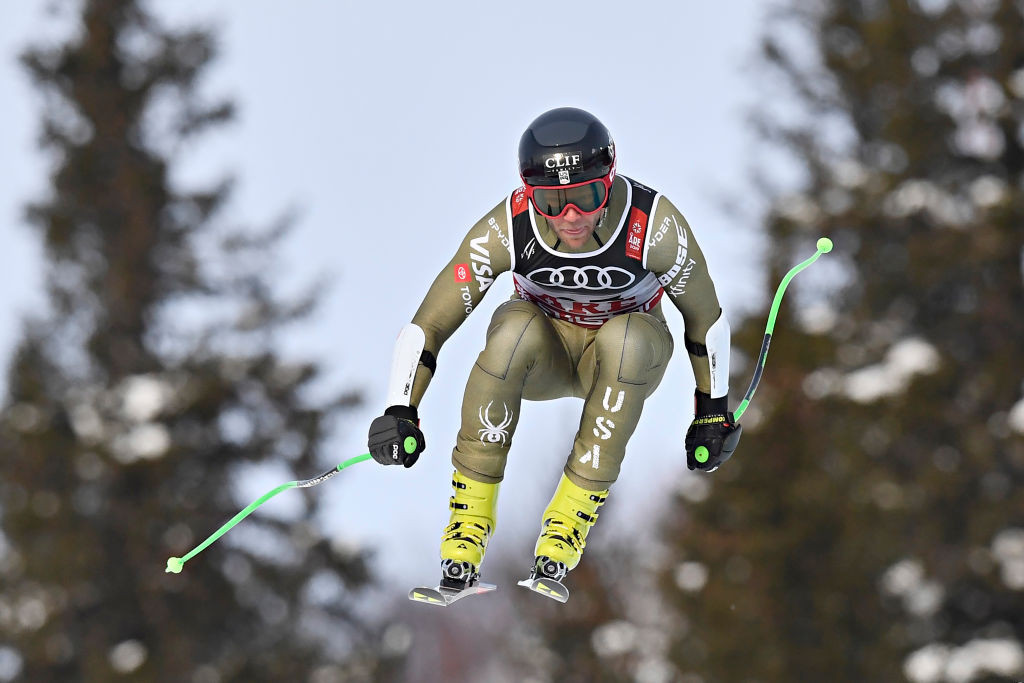 American Alpine skier Steven Nyman is set to miss a large part of the new season after suffering a torn achilles in a training accident.

The 38-year-old, the American Alpine racer with the most World Cup downhill victories, had surgery earlier this week.

Nyman crashed after freeskiing at the team's training site at Timberline Resort and Ski Area on Mount Hood in Oregon.

It marks the latest setback for Nyman, who missed the 2018 Winter Olympic Games in Pyeongchang because of two major injuries.

My reality for the next bit. Tore my right Achilles in a ski crash a few days ago at Mt. Hood. Had surgery, but I am moving forward. I've been through this before and have full intention to comeback and compete through the next Olympics. Thank you to the @usskiteam medical team I have been working with, and others around the world sending me in the right direction. #BelieveInSteven

Nyman, a three-time downhill winner on the World Cup circuit, had earlier been forced to endure a spell on the sidelines after tearing his left achilles in 2011.

Despite facing another lengthy lay-off, Nyman is confident of another return to the sport and has set his sights on the 2021 World Championships in Cortina d'Ampezzo and the 2022 Winter Olympics in Beijing.

"I still believe I can win, I really do," Nyman told Ski Racing.

"I have so much gas in my heart, like, I believe I can still do well and I believe the Olympics are a goal of mine.

"I keep learning within the sport and I believe there’s more to show."