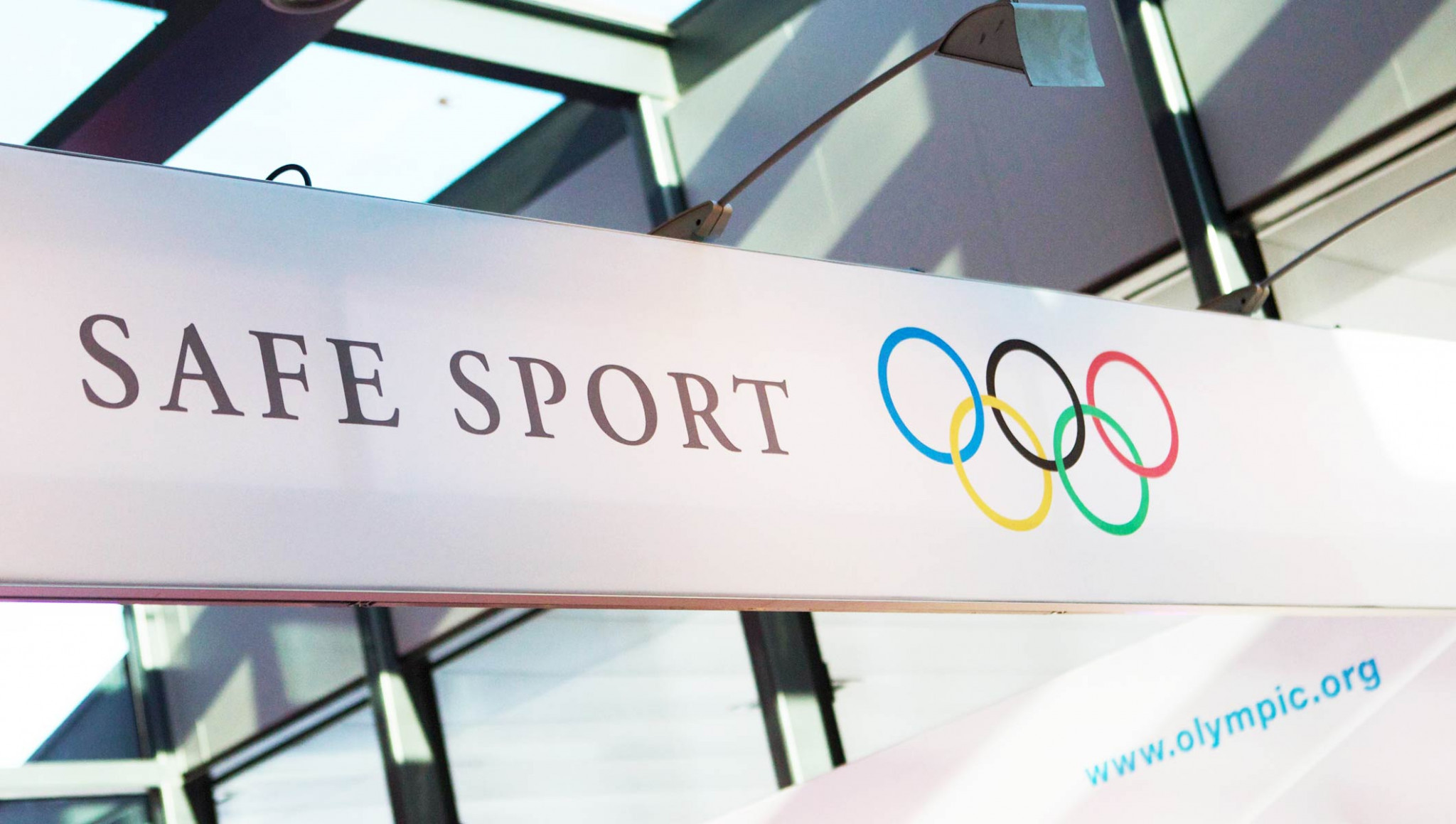 The International Olympic Committee (IOC) is among the organisations to have marked Safer Sport Day, being held this year under a cloud of abuse scandals that have emerged across the world in recent weeks.

Safer Sport Day, championed by the International Safeguards for Children in Sport Initiative and backed by bodies including the IOC, falls on August 8 each year.

This year's theme of "Take the Pledge" asks organisations working with children in sport to pledge to embed safeguarding across their work.

The IOC said it is an "opportunity to reflect on and raise awareness of athlete safeguarding globally, encouraging every sport and sport-for-development organisations to tackle this issue and improve athlete protection".

Several abuse scandals in sports such as gymnastics and triathlon have come to light in recent weeks and months, leading to calls for safeguarding measures to be strengthened.

Gymnasts from countries including Australia, Britain, The Netherlands and New Zealand have made allegations of abuse in the wake of the Athlete A documentary on Netflix, which centres on the scandal in gymnastics in the United States.

South Korean triathlon coach Kim Kyu-bong and team captain Jang Yun-jung were banned for life earlier this month for their alleged abusing of triathlete Choi Suk-hyeon, who took her own life as a result of the treatment she suffered.

"All athletes have the right to safe sport, which is respectful, fair, equitable, and free from all forms of harassment, discrimination and abuse," said Prince Feisal Al Hussein, a member of the IOC Executive Board and chairman of the IOC Prevention of Harassment and Abuse in Sport working group, in a statement published to coincide with Safer Sport Day.

"On this principle lie the IOC athlete safeguarding initiatives, which are in line with Safer Sport Day’s objectives to raise awareness and encourage sports organisations to take action."

The IOC is represented on the advisory board of the International Safeguards for Children in Sport Initiative, a coalition of more than 60 organisations working together to make sport safer.