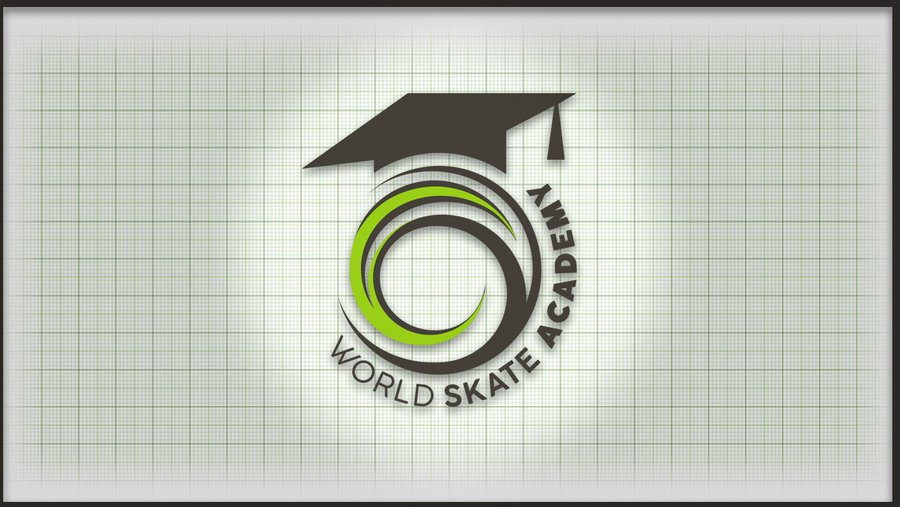 World Skate has announced the launch of an academy which will aim to raise the level of competition all over the world.

The World Skate Academy will officially begin courses in October, with the project overseen by the governing body’s sport department.

The academy will be led by a team of coaches, skate instructors, judges and referees, who will share common values and technical backgrounds.

It is hoped this will boost both developing countries and those with existing national sport schools.

"Worldwide, the Academy will train a team of coaches and skate instructors with a common technical know-how," World Skate said.

"Thanks to continuous updates, our coaches will master basic to high level skills, including information that can apply to elite athletes participating at the highest level of competition.

"Instructors will be trained and educated to promote the values and technical aspects of the sport to their region.

"Working from a technical level and as fitness instructors, they will have a key role in the future development of our sport, being able to introduce kids, young adults and adults to skating."

Great work @WorldSkate_news on the launch of the World Skate Academy – spreading the unique values of #worldskate and raising the level of competition around the world.

World Skate added that only academy judges and referees will receive an international licence, which will allow them to judge sanctioned competitions.

The governing body also expressed hopes that children in World Skate camps will be able to enjoy the sport while learning technical skills from coaches.

World Skate believes the educational approach will ultimately lead to a higher standard of international competition in the coming years.

The courses are set to begin in October with artistic skating and rink hockey.

Rink hockey courses are also due to be held in November, with speed skating held in both November and December.

Courses for both inline hockey and inline freestyle are currently scheduled for January and February.

Artistic skating courses are additionally expected to be held in May next year.