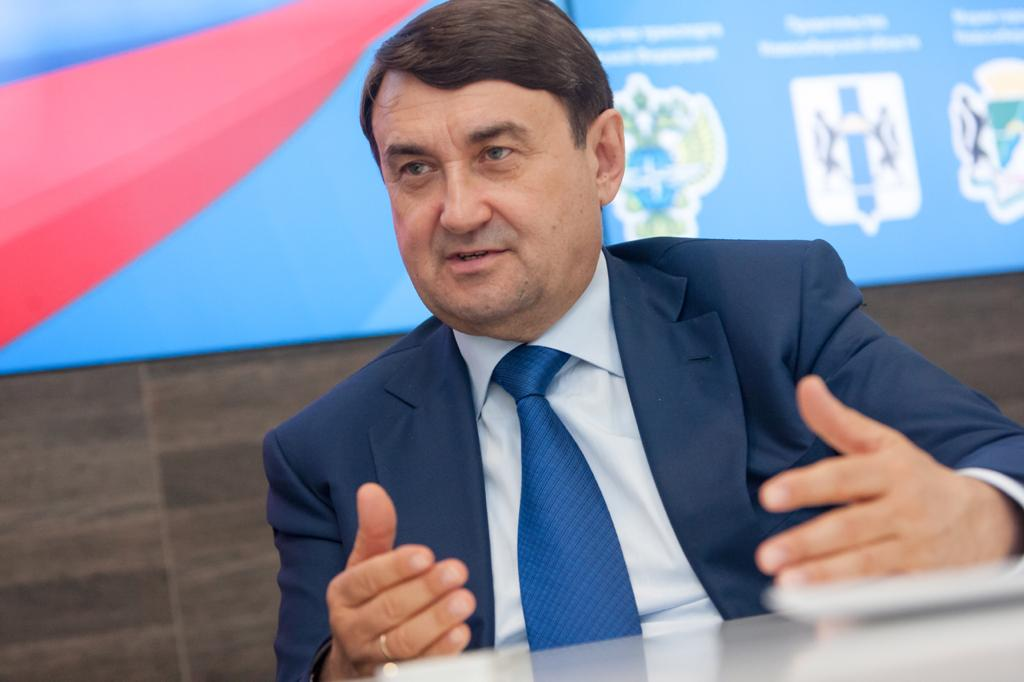 Russia's Igor Levitin is set to succeed Ronald Kramer as European Table Tennis Union (ETTU) President after being confirmed as the sole candidate for the position at the organisation's Congress.

Levitin, an aide to Vladimir Putin and the first vice-president of the Russian Olympic Committee, announced his intention to run for the ETTU Presidency in May.

The official claimed he would only run for office if he receives support from ETTU Member Federations in his bid to "get European table tennis out of its protracted crisis".

He expressed concerns over the future of the sport in Europe and suggested the current ETTU leadership had stemmed the progress of the organisation by being "reluctant to change".

He also appeared to question the direction of the body under Kramer, who was first elected ETTU President in 2013.

Levitin is now set to succeed Kramer after being confirmed as the sole candidate for the position, with the deadline for nominations passing on July 31.

He has pledged to implement new, innovative measures to ensure a positive evolution of the sport in Europe.

"I recognise that hosting a tournament of any level, particularly the European Championships in its current format, can be a financial, technical and/or organisational burden on the organiser," Levitin wrote in an open letter earlier this year.

"But, in my opinion, we can explore ways to make it not only viable to host this flagship event, but also profitable.

"Should we consider separating the qualifying and final stages of the European Championships to ease this burden and maximise commercial opportunities?

"With the current system, or with a new one?

"Should we embark on the multi-sport European Championships as it is apparently decided?

"These questions have to be carefully studied by all ETTU members before giving a corporate answer.

"Securing more media coverage and enabling our Member Associations to host and showcase our sport must be some of our key priorities."

The ETTU confirmed in June that the sport had been added to the programme of the multi-sport European Championships, alongside beach volleyball, canoe sprint and sport climbing.

The four sports will join athletics, cycling, gymnastics, rowing and triathlon on the programme for the second edition of the event in Munich in 2022.

The ETTU Congress is scheduled to take place on September 16 in Warsaw, with the meeting coinciding with the Liebherr European Individual Championships.

The Championships are scheduled to run from September 15 to 20.

The ETTU has also confirmed Portugal's Pedro Moura as the sole candidate for the deputy-president position, while England's Sandra Deaton and Hungary's Roland Natran are standing to become the vice-president of finance.