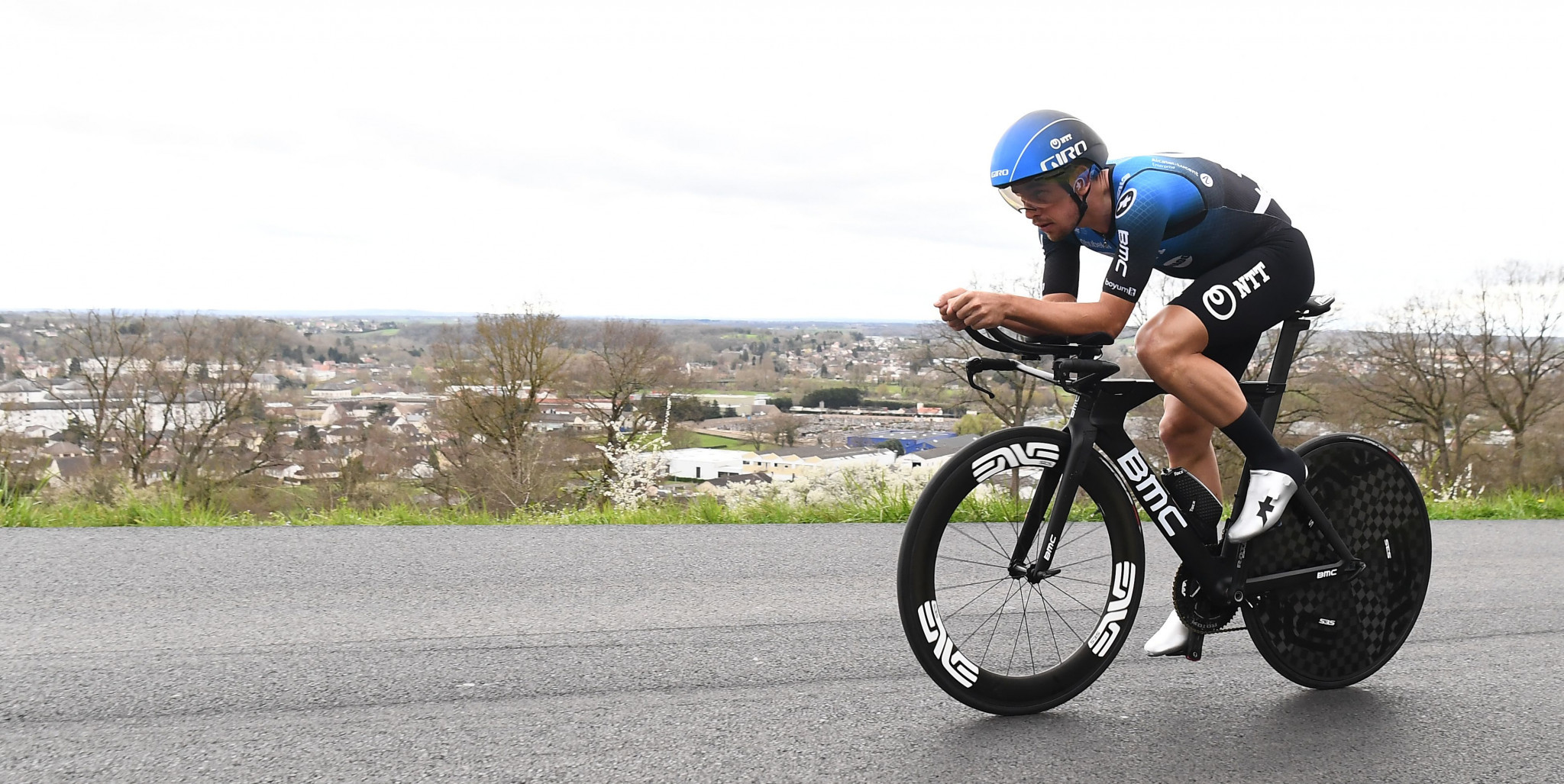 The Tour de Pologne is due to start tomorrow on the one-year anniversary of the death of Belgian rider Bjorg Lambrecht, who crashed at last year's race.

The first International Cycling Union (UCI) WorldTour stage race of the restarted cycling season is set to run from August 5 to 9, with the five-stage race due to feature a stacked field.

Day one of the race will mark the first anniversary since Lambrecht was killed in the race.

The 22-year-old crashed in stage three of the 2019 Tour after falling into a concrete culvert, with the cause of the crash still unknown.

He later died in hospital during surgery.

Three stages will suit sprinters, while the other two will be more favourable to climbers.

One of the team's who could improve on last year's race are NTT Pro Cycling, who will look to South African champion Ryan Gibbons for success in the event.

Gibbons, more suited to the sprints, will look to capitalise on stages one, two and five, while his teammates Ben King, Stefan de Bod, Enrico Gasparotto, Samuele Battitstella, Gino Mader and Dylan Sunderland will be hoping for good legs on the hills in Southern Poland.

NTT also won the Virtual Tour de France competition ahead of the restart of the road race season.

"After six months without racing, I am looking forward to getting the season underway once again, at the Tour de Pologne," said Gibbons.

South African Champ, @RyanGibbons23 to lead @NTTProCycling charge at the @Tour_de_Pologne, which gets underway tomorrow. 🇿🇦

"No doubt the entire peloton is going to be eager to race, and I am certain this will translate into the Tour de Pologne being raced at an extremely high level.

"One look at the start list and you immediately see numerous Grand Tour and major classic contenders - this is going to make getting a good result here as equally desirable as it will be difficult.

"Our team for Poland is strong and versatile, and while not built to be leading out the sprints, we will play off some of the other teams in the pure sprints.

"The tougher the stages are, the more it can suit our team and play into our favour."

A total of 22 teams are due to compete in this year's race, which is scheduled to start in Chorzów and end in Kraków, with a total of 217 riders entered.

However, this year's team's win at the Virtual Tour de France shows a potential change of fortune.