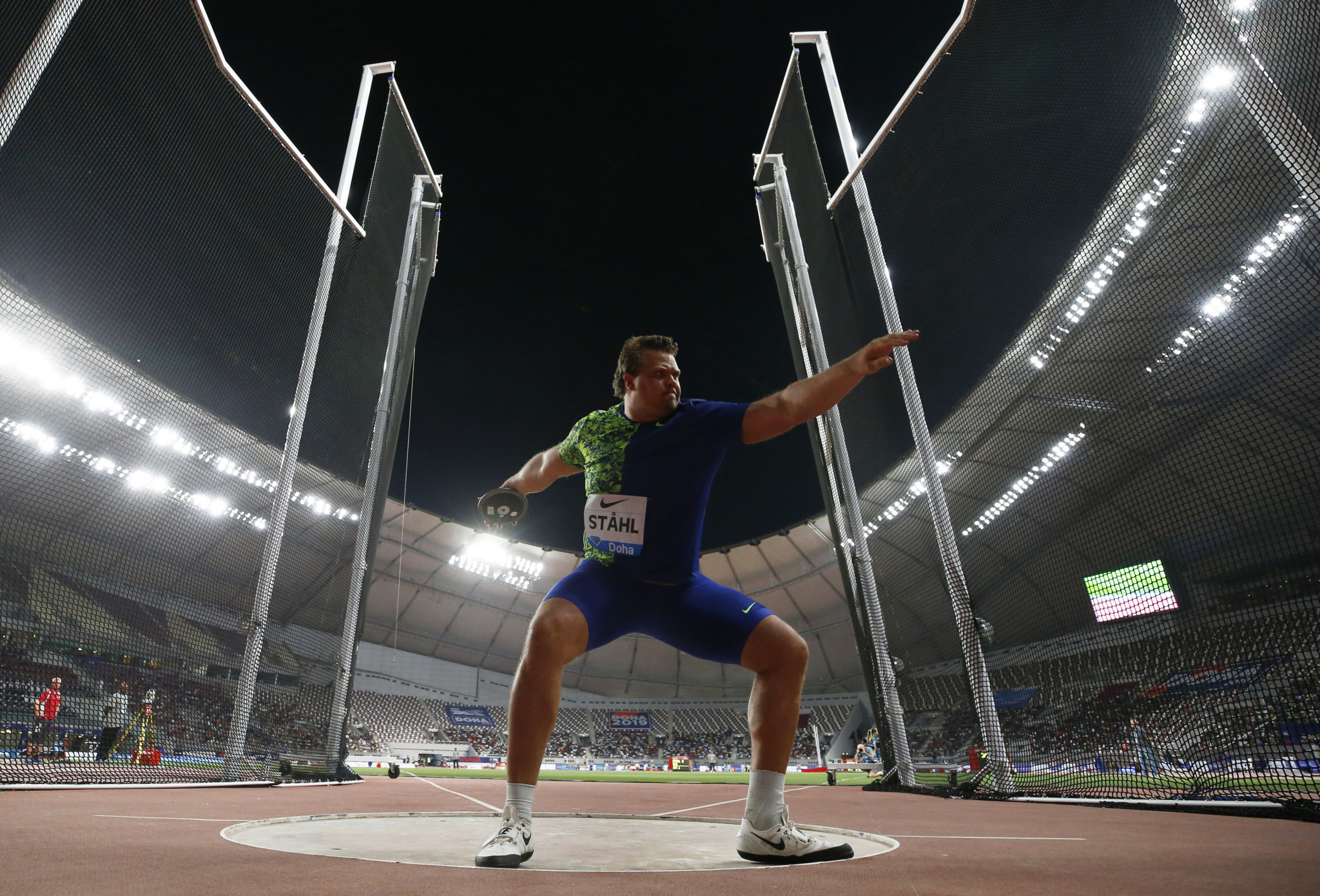 A new date for the 2020 Wanda Diamond League meeting in Doha has been announced, with the Qatar event now scheduled to take place two weeks earlier than previously expected.

The Doha Diamond League was scheduled to be the fifth meeting of the season on October 9, but it will now take place on September 25.

October was pencilled in after the city was unable to host the season opener in the spring due to the outbreak of the COVID-19 virus.

As things stand, Doha will stage 12 disciplines, with a list of athletes due to compete set to be announced soon.

Due to the ongoing pandemic, the calendar is still provisional and subject to change, according to organisers.

After exhibition events in Oslo in Norway and Zurich in Switzerland in June and July, the competitive season is set to start in Monaco on August 14.

The usual structured series will not be in place for 2020 due to the disrupted calendar, with points not being awarded.

There will also not be a single, 24-discipline final in Zurich as originally planned.

A total of six meetings, including a street event, are currently scheduled to go ahead between August 14 and September 25.

A Chinese Diamond League event is currently scheduled for October 17 at an undecided host city, but there are doubts over the meeting due to the Chinese Government's restrictions on sporting events in 2020.

Eugene, London, Paris, Rabat, Gateshead and Shanghai were all forced to cancel the 2020 editions of their events due to the COVID-19 pandemic.