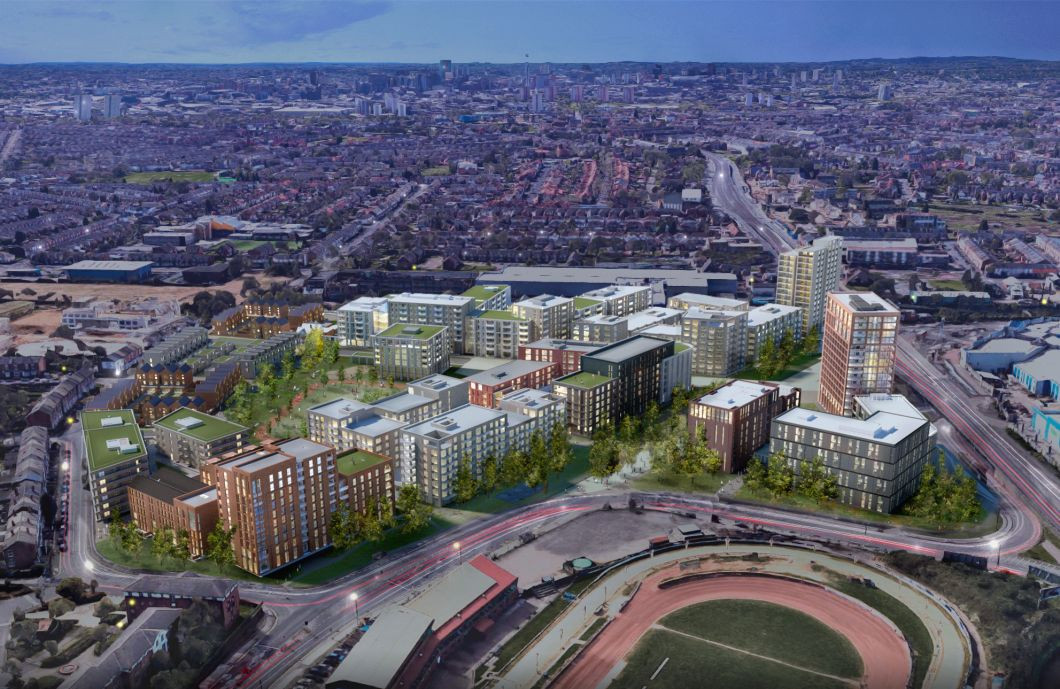 The Athletes' Village is being constructed on the former Birmingham City University site in Perry Barr.

Accommodation is set to be provided for around 6,500 athletes and team officials during the Games, with the site becoming 1,416 new homes after competition finishes.

"At the time of our audit, there was significant pressure on the budget and slippage on the project timelines," the audit committee report said.

"Subsequently, a revised full business case was approved by Cabinet.

"We also noted that there was insufficient contingency and that risk management processes were inadequate.

"Following a subsequent progress review undertaken in March 2020, we concluded that the level of project contingency remained a high project risk."

Despite the rating, Birmingham City Council told insidethegames that the practical completion date was still March 31 2022.

"We are fully committed to playing our part in the preparations for Birmingham 2022 by leading on the delivery of key infrastructure projects," a Birmingham City Council spokesperson said.

"However, we have to be mindful that the coronavirus pandemic will have an impact on all major construction projects globally, including the Games, but the exact and final impact of COVID-19 obviously cannot be quantified at this time.

"Despite the current unprecedented challenge, we continue to work with our Games Partners to plan and deliver a fantastic celebration of sport, culture and business – and the long-term benefits that the Games will bring for Birmingham, the West Midlands and the nation as a whole.

"Further updates will be provided in due course."

Birmingham 2022 chief executive Ian Reid revealed last week that a review of venue construction had been commissioned as a result of the coronavirus pandemic, but also remained confident that preparations remained on track.

"On the construction projects, we are reviewing the major projects, so Sandwell and the Village," Reid said.

"This is simply recognising that the programmes are already tight and some of those sites had to go down.

"In Sandwell's case, the site only went down for 24 hours and was back up quite quickly.

"The Village took a little bit longer until health and safety regulations were updated, and rightly that has had an impact on delivery.

"So, we have got some experts in to review the programme and we will get the results of that in the next couple of weeks, and we will be able to assess the deliverability."