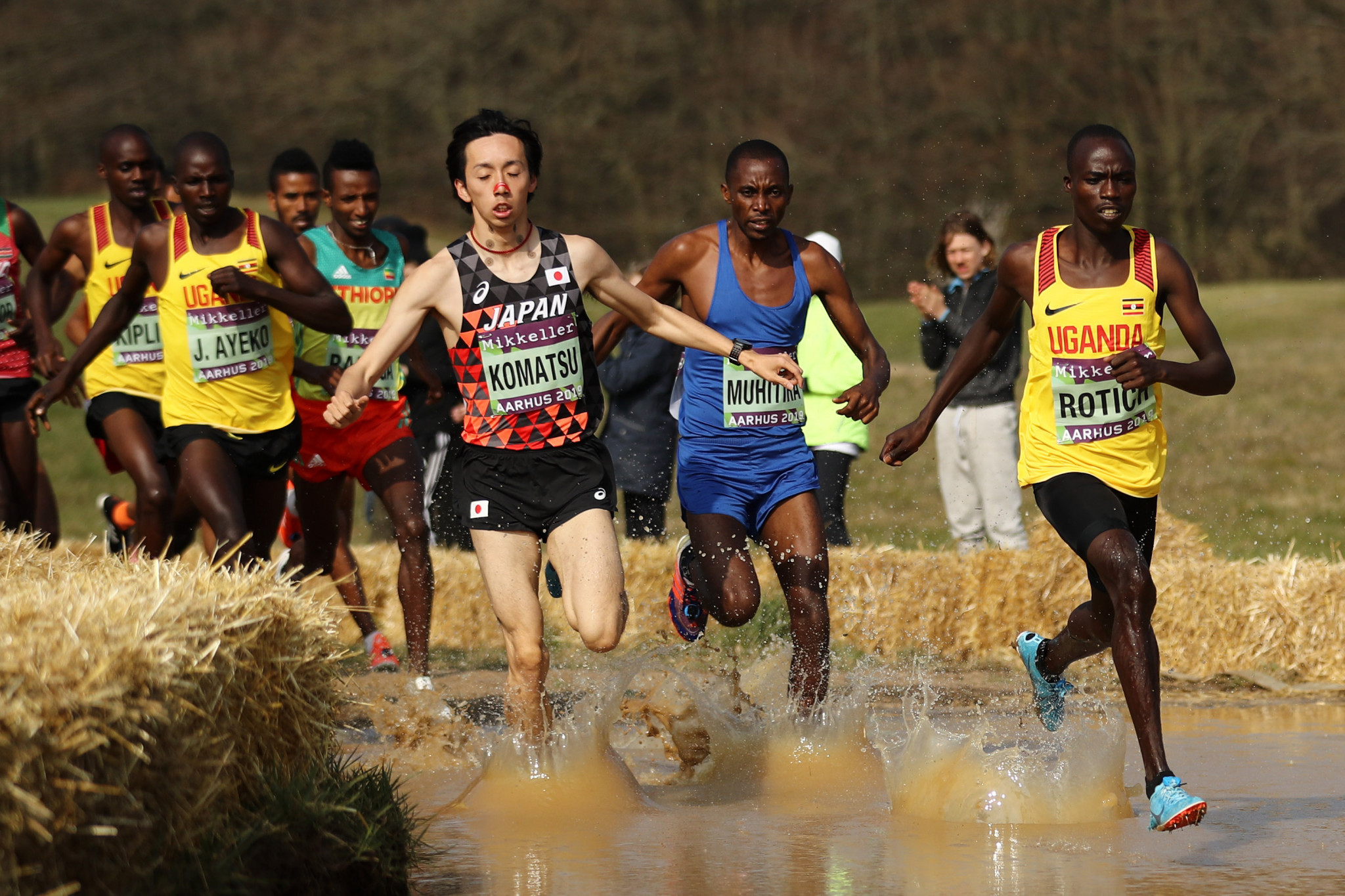 World Athletics will push for cross country to return to the Olympics in the form of a mixed relay at the 2024 Games in Paris - the city which last hosted it as an Olympic event 100 years earlier.

Speaking following a two-day meeting of the World Athletics Council, President Sebastian Coe said the organisation had "agreed to pursue cross country as a discipline for Paris 2024".

"It is the mixed relay that we are proposing, and in simple terms that’s four athletes - two male, two female - each running two-and-a-half kilometres, and they do it twice in order to make the endurance criteria," Coe, who became an International Olympic Committee (IOC) member earlier this month, said.

In a statement, World Athletics said it would meet with the Paris 2024 Organising Committee in the near future "to work out further details of the proposal".

A groundswell of support for Olympic cross country running has been forming in athletics circles for more than a decade.

In 2007, Mombasa in Kenya hosted the World Cross Country Championships for the first time and Paul Tergat, a five-time winner, led calls for an Olympic return.

"There is no better forum than the Olympic Games,” he said at the time.

"Unlike the track or road where surface conditions are uniform, in cross country you run with two eyes.”

Tergat was joined by another highly successful exponent, Kenenisa Bekele of Ethiopia, and Haile Gebrselassie, who sent letters to the then International Olympic Committee President Jacques Rogge and the then President of the International Association of Athletics Federations, Lamine Diack.

"It would be wonderful to give the world’s best cross country runners the chance to compete in the greatest of all sporting festivals," they suggested.

The disgraced Diack was supportive and suggested the Winter Games provided the best opportunity for the Olympic return of cross country.

However, clause six of the Olympic Charter insists: "Only those sports which are practised on snow or ice are considered winter sports.’’

As a result, the summer rather than the Winter Games has become the target for cross country’s proponents.

A cross country race was included in the programme of the Youth Olympic Games in Buenos Aires in October 2018, and calls for full Olympic inclusion were renewed at last year’s highly successful and traditional World Cross Country Championships in Aarhus.

Cross country was introduced to the Olympics at the Stockholm 1912 Games and also took place at the 1920 Antwerp Olympics and the 1924 Paris Olympics, where extreme heat and pollution from a nearby power station caused most of the runners to drop out.

World Athletics is set to put cross country forward as an additional discipline to its already-stacked Olympic programme of events.

The IOC is due to confirm the Paris 2024 event programme in December.

"Cross country is the endurance bedrock on which middle and long-distance running is founded," Coe has gone on record as saying.

"We need to ensure coaches understand cross country’s importance to an athlete’s development and background.

"It was a vital component to my success on the track.

"It is a personal view and a long held one but I would love to see cross country back in the Olympic Games."

Coe added today: "This has a personal angle for me because as an 11-year-old the very first athletics club I joined, back in 1969-70, I was introduced to my then club President at Hallamshire Harriers, Joe Williams, who was in his seventies.

"He actually competed in the last cross country event to take place in an Olympic venue, which was also a team relay."